What seemed like a silly dare turned into one of the biggest mistakes of his life. 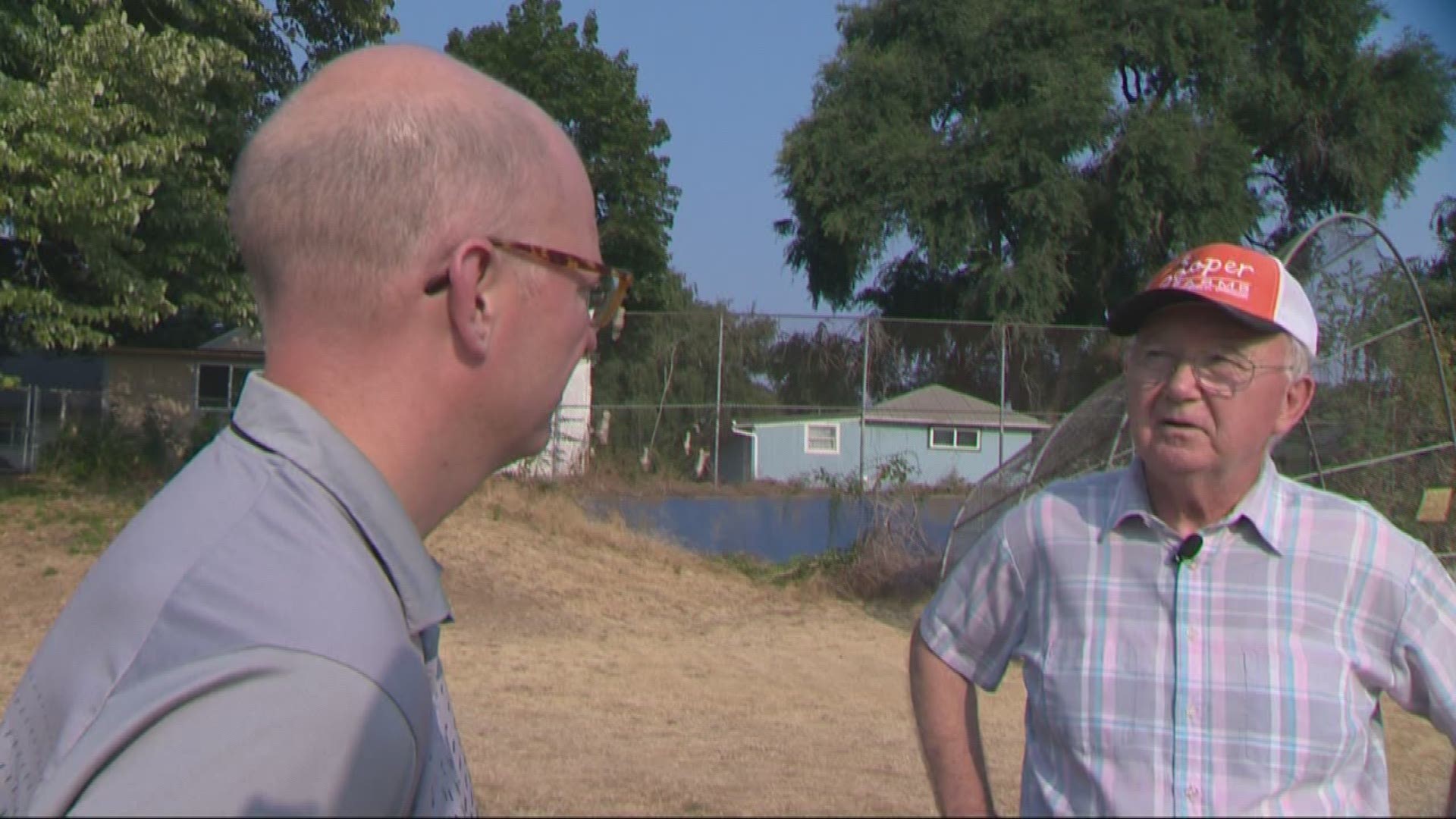 OREGON CITY, Ore. -- An Oregon City man is warning people to be extra careful on the day of the eclipse.

“It’s going to be over real quick and it’s not worth taking a chance,” said Lou Tomososki.

Tomososki and a friend viewed a partial eclipse outside Marshall High School back in 1962.

“The sun at that time, at 3:30 p.m., was in the one o’clock position,” said Tomososki. “I said to Roger, ‘If you stare at it long enough the brightness goes away.’”

What seemed like a silly dare at the time turned into one of the biggest mistakes of their lives. By nightfall, both Tomososki and his buddy were having vision problems.

Both Tomososki and his friend, now 70 years old, have vision problems to this day.

“You know how the news people blur a license plate out,” said Tomososki. “That’s what I have on the right eye, about the size of a pea, I can’t see around that.”

A doctor later told Tomososki his retina was burned during the partial eclipse. An eye expert told KGW you do not want to look at the sun without protection for even an instant during the total eclipse.

“I think anytime is too much,” said Dr. Brandon Lujan of the Casey Eye Institute. “Anytime looking can do damage.”

Tomososki is living proof of that. He is excited about the eclipse on Aug. 21, but he will not be looking towards the sky.