According to police, the threat was first reported on the SafeOregon website. 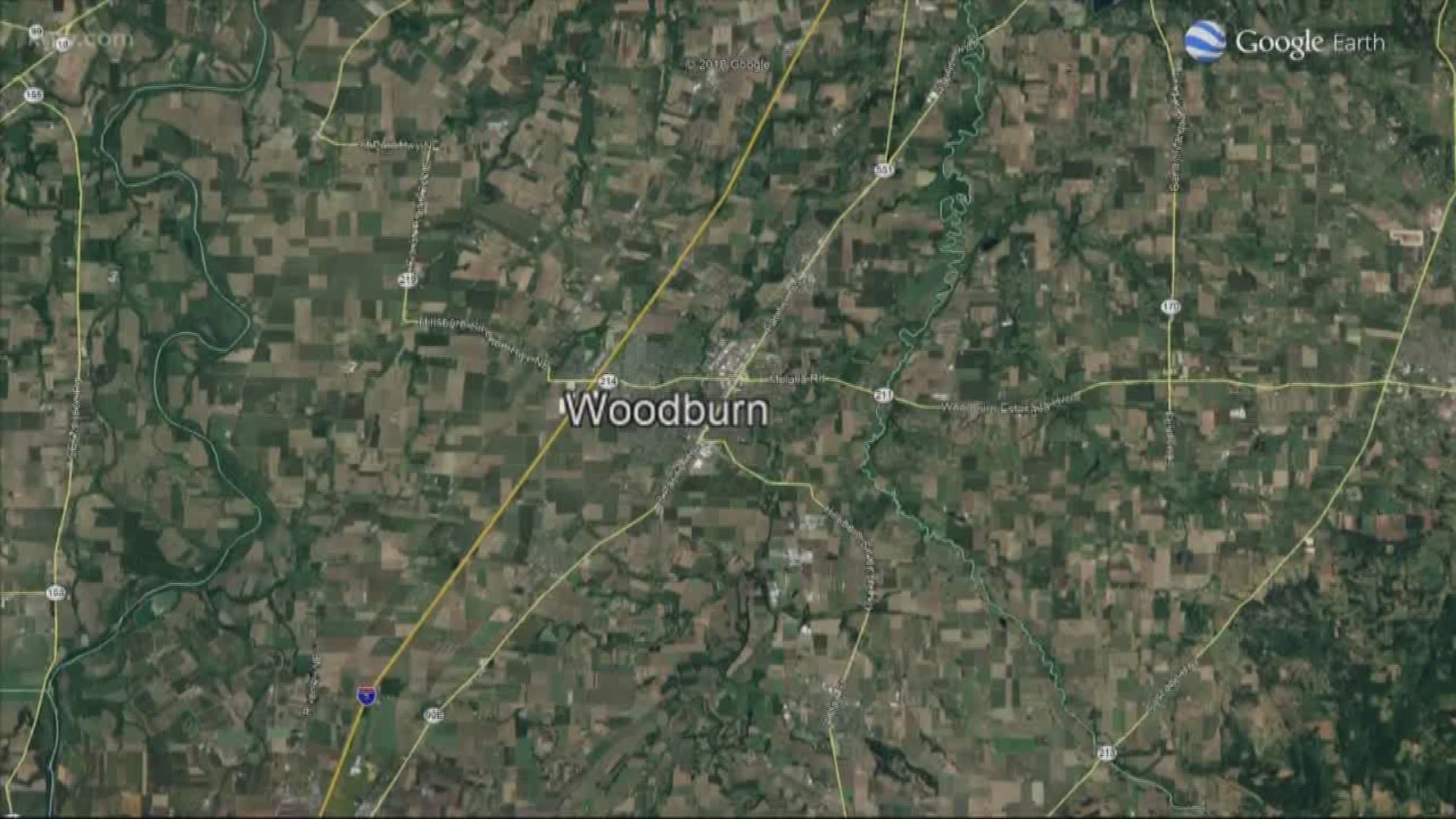 WOODBURN, Ore. – A 13-year-old Woodburn boy was arrested Monday after police said he threatened to shoot five of his fellow students at French Prairie Middle School.

Woodburn police said the boy used Snapchat to threaten the other students. Police interviewed the threatened students and arrested the boy.

Detectives said they found social media evidence substantiating the threats, but they did not find any evidence that the suspect had the means to carry out the threats.

Police arrested the boy on charges of menacing and disorderly conduct and took him to the Marion County Juvenile Detention facility.

According to police, the threat was first reported on the SafeOregon website. The SafeOregon program was designed for students, parents and staff to easily and anonymously report school threats.