The tight string across the bike path injured a Portland cyclist, who was left with bruises across her face and body after riding into it. 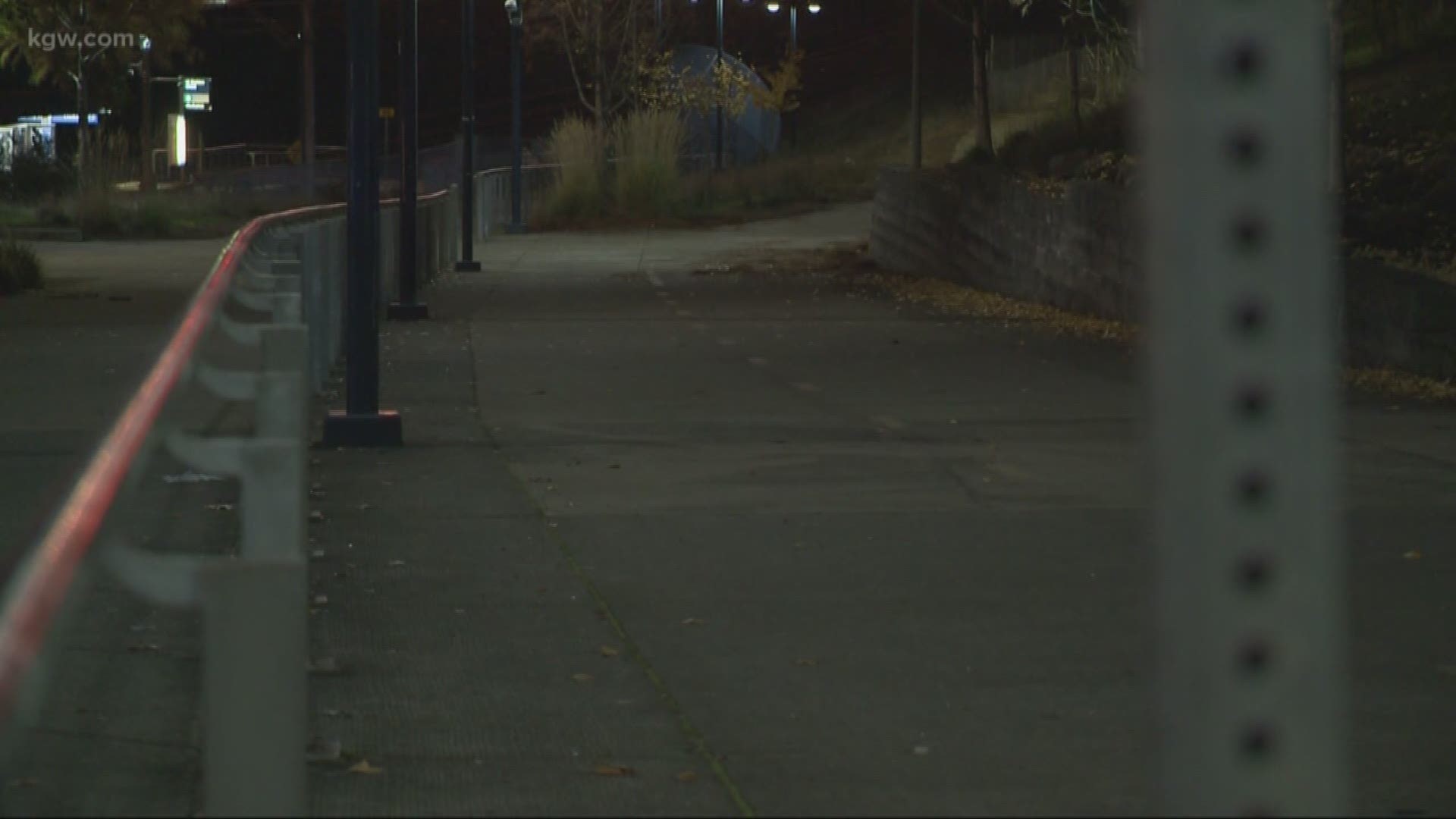 PORTLAND, Ore. — Two people arrested for tying a piece of string along a popular Portland bike path in 2018 have been ordered to complete community service, and one of them will write an apology letter to a woman who was injured by the booby trap.

Raven Jones pleaded guilty to one count of third-degree assault and was put on 36 months of probation. She was also ordered to complete 40 hours of community service and write the victim a letter of apology, the Multnomah County District Attorney’s Office said.

Antonio Tolman-Duran pleaded no contest to one count of recklessly endangering another person and was put on 12 months of probation. A judge ordered him to complete 20 hours of community service.

The November 2018 incident left Carlene Ostedgaard with bruises across her face and body.

Portland Police said one of the suspects, later determined to be Jones, was wearing a kangaroo onesie and had evidence of the rope in the costume’s pouch.

“From the onset of this case, the victim expressed her desire that the defendants not be sent to jail and that she receive an apology letter. We are fortunate that the injuries in this case were not more serious. These defendants purposefully took string, tied it tightly on both ends across a multi-use path near I-205 and Southeast Division Street,” said Multnomah County Deputy District Attorney Todd Jackson.