Woman who killed one daughter, wounded another gets life in prison 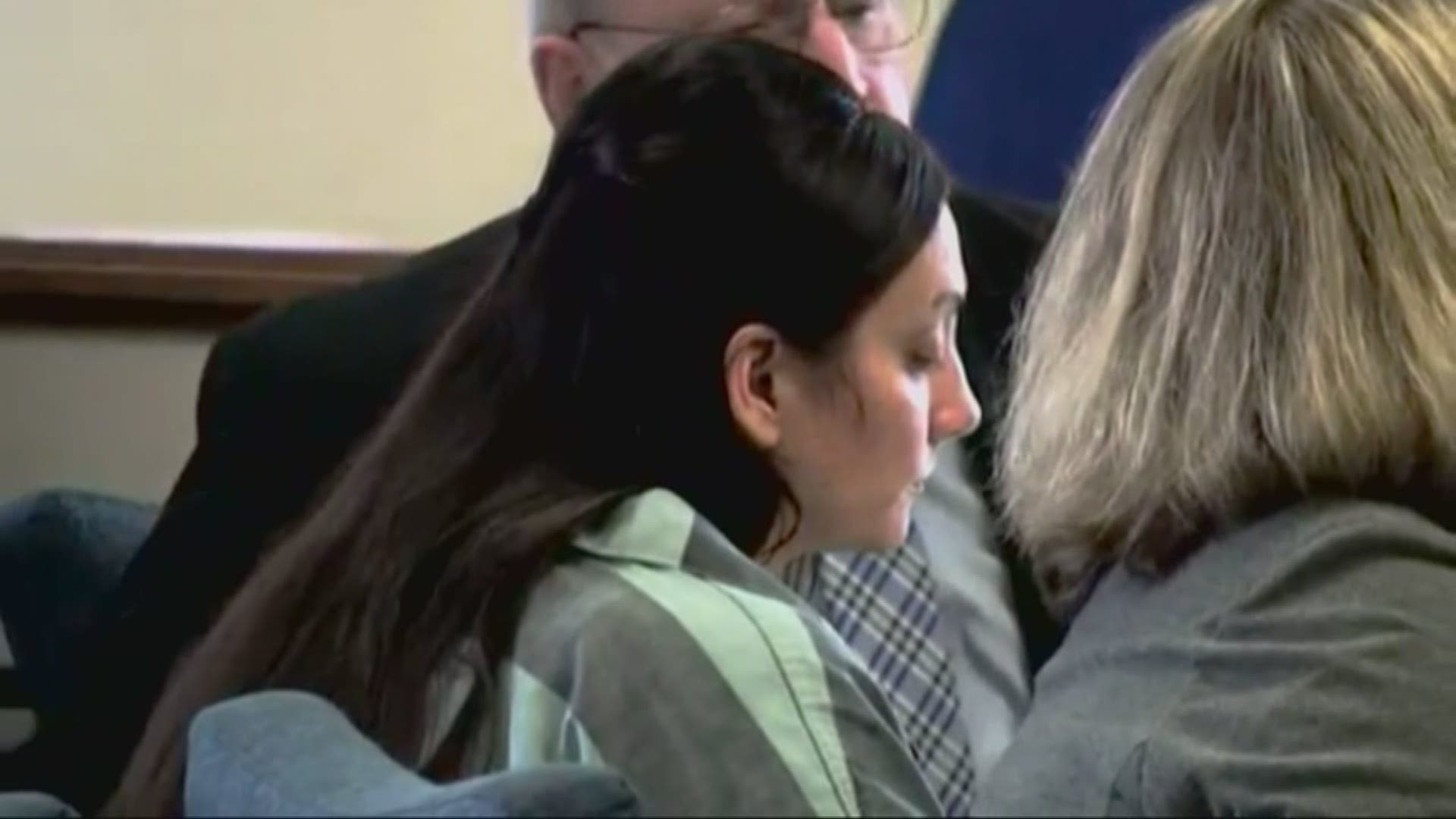 Smith is sentenced to life in prison, with the possibility of parole in 40 years. This deal was done, in part, to spare Smith's daughter the pain of having to testify against her mother at a trial.

At her sentencing Thursday, Jessica Smith smiled at times, but did not make eye contact with the family. She also refused to look at an emotional video that played, showing photos of the 2-year old daughter she killed.

Smith had an opportunity to speak at court, but refused to do so. Her ex-husband, Gregory Smith, did speak.

"I'm looking forward to joy and peace in the future. I wish you peace in your path as well," Smith said. "Sweet Isabella will forever stay in my mind, frozen at that innocent age of 2. The essence of her spirit to me is a joyful zest for life and adventure."

Jessica Smith entered Alford pleas to aggravated murder and attempted aggravated murder charges, which means she still claimed to be innocent, but admitted the prosecution had enough evidence to prove she is guilty. She will be eligible for parole in 2054.

A judge ruled that a video confession from Smith was admissible as evidence in Smith’s trial.

Smith was nowhere to be found.

After her arrest, Smith told authorities that she drowned her daughter out of fear of her estranged husband, according to court documents. The couple was in the middle of a custody battle at the time.

Smith's surviving daughter told police she and her mother, Jessica Smith, put the 2-year-old in the bathtub while she was sleeping. The teen also said she cut her own throat with her mother's help, documents said.

Smith's trial was delayed after a mental health evaluation did not determine whether she was fit to stand trial. Smith attempted suicide while in jail earlier this year.