The victim is a 24-year-old Muslim woman who attends Portland State University. She told police that she doesn’t feel safe wearing a hijab in public anymore. 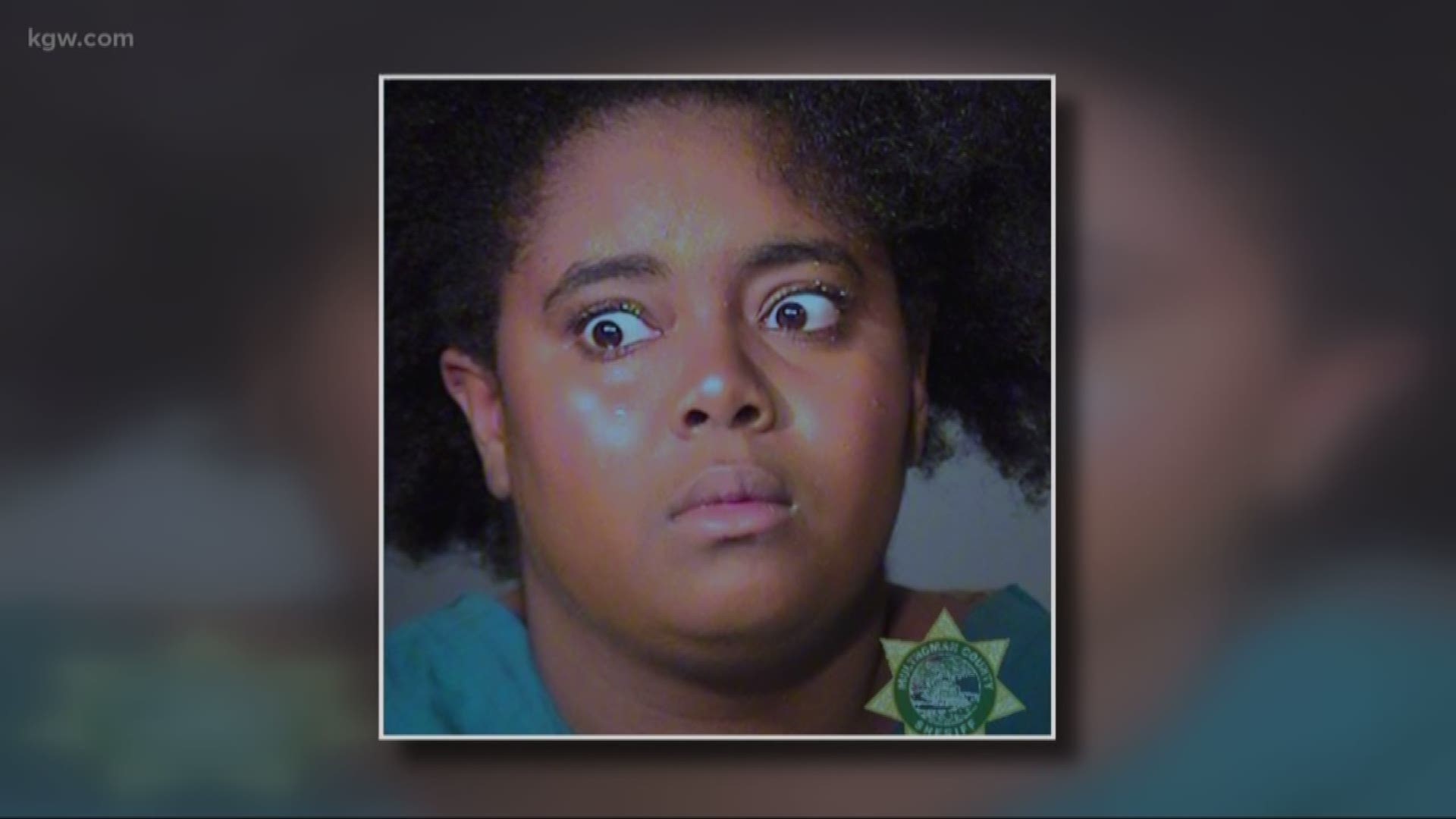 A woman tried to choke a Saudi Arabian exchange student with her hijab and then ripped the head covering off the woman’s head and neck at a Portland MAX station, the Multnomah County District Attorney’s Office said.

Jasmine Renee Campbell, 23, then exposed herself and rubbed the hijab against her genitals, court records said.

Campbell has been indicted on strangulation and bias crime charges.

The victim is a 24-year-old Muslim woman who attends Portland State University. She told police that she doesn’t feel safe wearing a hijab in public anymore and she is relying on alternative methods to cover herself.

The incident happened on November 12, 2019 at the MAX station in the 900 block of Southwest Yamhill Street.

Campbell, who did not know the victim, grabbed the woman’s hijab from behind and tried to choke her with it, court documents said. The victim pushed Campbell away, but Campbell grabbed the hijab and desecrated it.

Portland police arrested Campbell on unrelated charges on Dec. 13, 2019. Campbell was scheduled to appear in court Friday but did not show up. She has an active warrant for her arrest.

"It's very sad to see that, and it underscores the fear that a lot of women who wear hijabs in this city have right now," said Musse Olol, Vice Chair of the Muslim Advisory Council for the Portland Police Bureau. "Almost all of them, especially those who use mass transportation, the biggest concern they have is they don't go to work if it's dark."

"We have to create an environment where everyone feels safe. Everyone should be able to ride the bus and think about their day and not when they'll be victimized," said Olol.