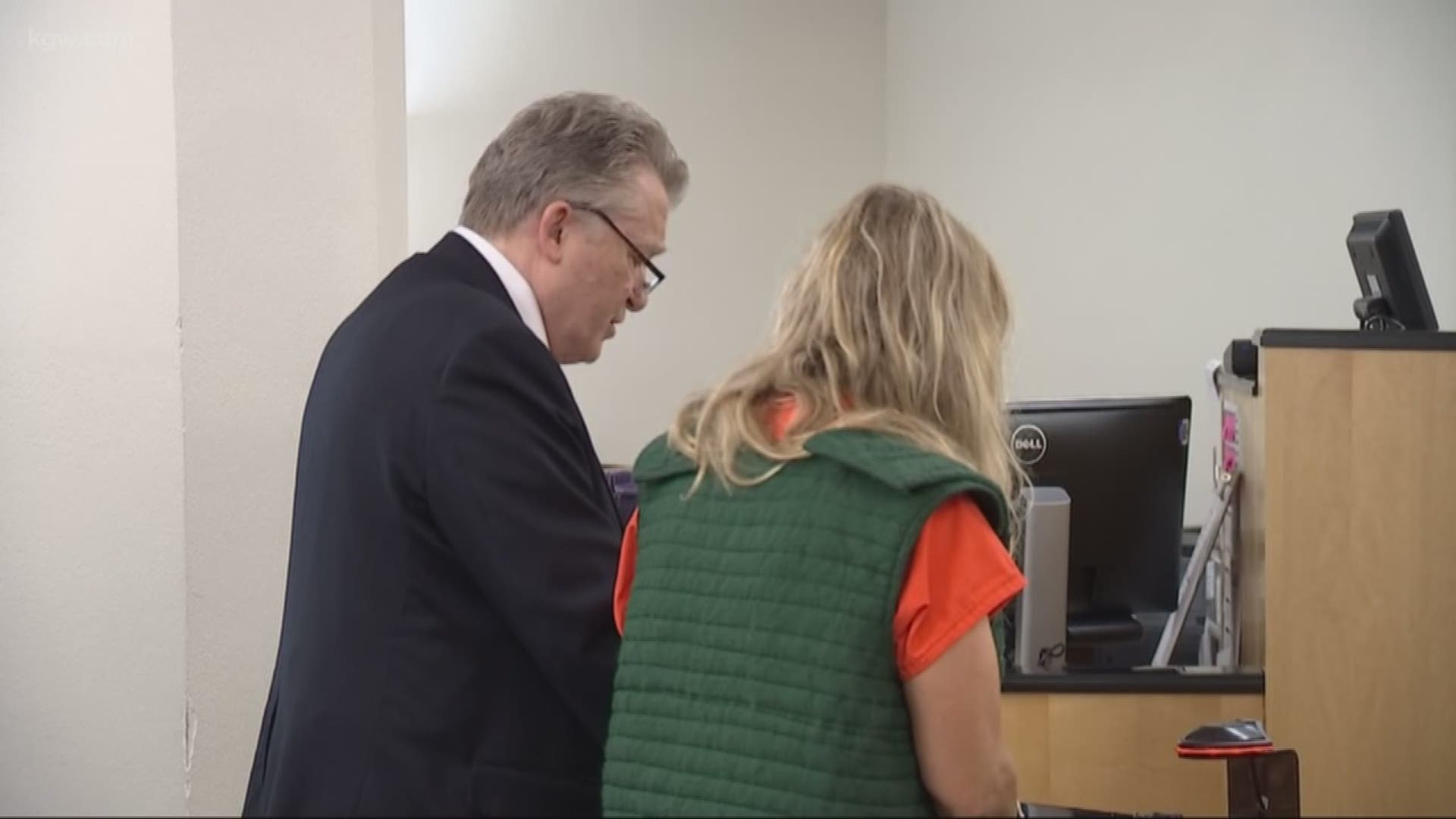 VANCOUVER, Wash. — A judge has set bail at $500,000 for a Camas, Washington, woman accused of fatally shooting her husband.

According to court documents, Stephanie "Sam" Westby told investigators that "he attacked me and said he was going to kill me."

"My husband and I just had a big fight... I thought he was going to kill me and I shot him," she told a 911 dispatcher.

However, according to court records, the couple's children said their parents were having marital issues and that their mother asked them to leave the house that evening, before the Sunday night shooting.

Westby, 47, made a first appearance Tuesday in Clark County Superior Court on suspicion of first-degree domestic violence murder in the slaying of 51-year-old Joseph Westby.

Defense attorney Steve Thayer argued she was acting in "lawful self defense" and that the probable cause affidavit does not establish she committed a crime.

Judge John Fairgrieve said Westby poses a risk to the public and set her bail at $500,000.