Woman charged in connection with 2018 murder of Portland man

Eugene Gora's body was found in his shop-turned-home in Northeast Portland on May 10, 2018. 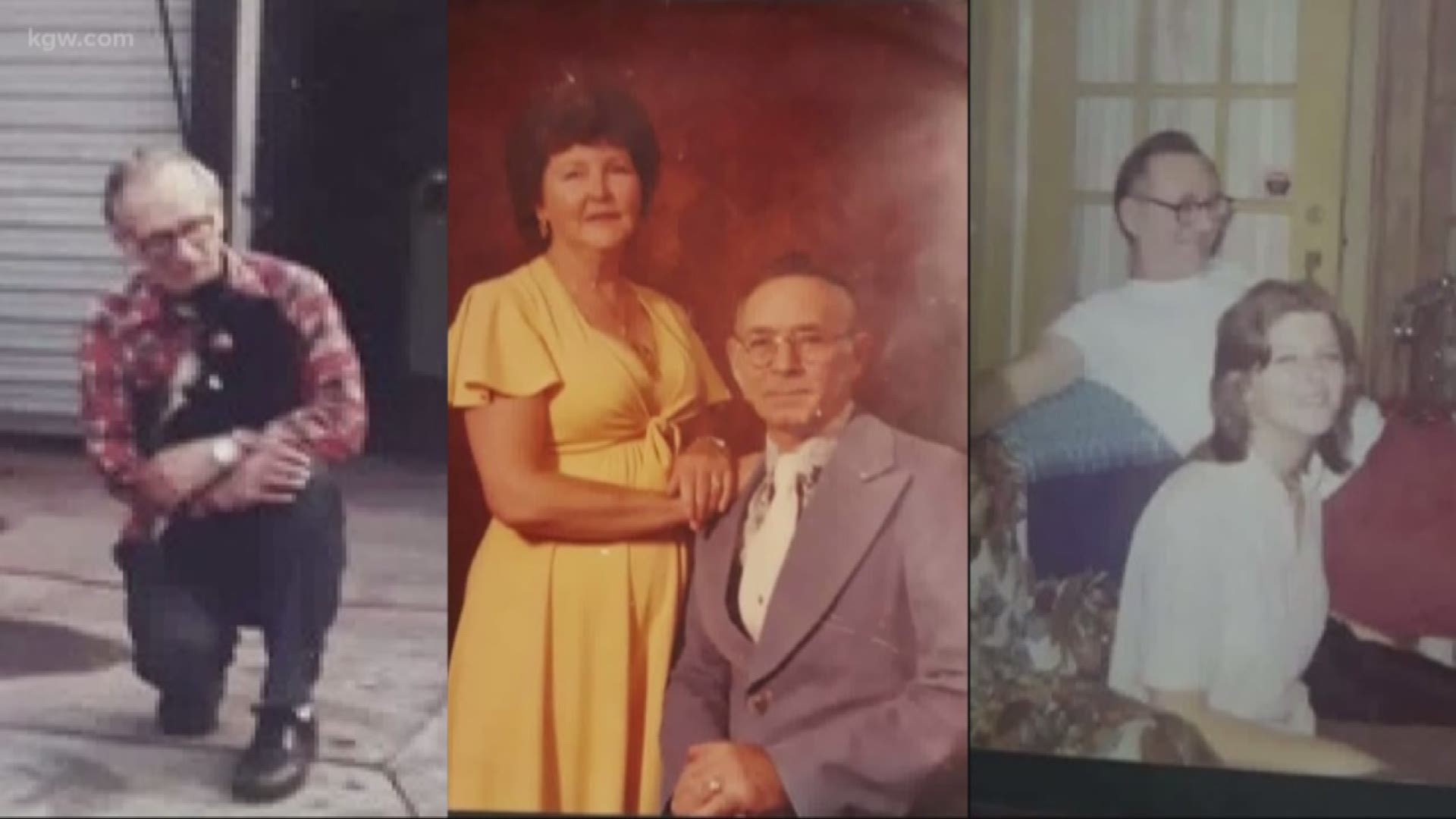 Editor's note: Video is from January 2019

PORTLAND, Ore. -- A woman faces several charges in connection with the 2018 murder of an 85-year-old Portland man.

The murder of Eugene Gora happened on May 10, 2018. His body was found in his shop-turned-home on Northeast Martin Luther King Jr. Boulevard and Skidmore Street.

Up until Tuesday, no one had been charged for Gora's death, which a medical examiner determined was caused by homicidal violence.

Amanda Marin, 38, has been charged with second-degree murder, first-degree robbery and first-degree burglary. Marin was one of two people involved with Gora’s murder, the Multnomah County District Attorney’s Office said. According to the DA’s office, the other person, who has not yet been arrested, killed Gora.

The probable cause affidavit in the case has been sealed due to the ongoing investigation.

When Gora's grandson, Sam Scalf, heard about the arrest he said, "I was ecstatic. It was the best feeling ever. I've been waiting for this."

RELATED: 'I want someone to pay for this': Family wants justice for murdered Portland man