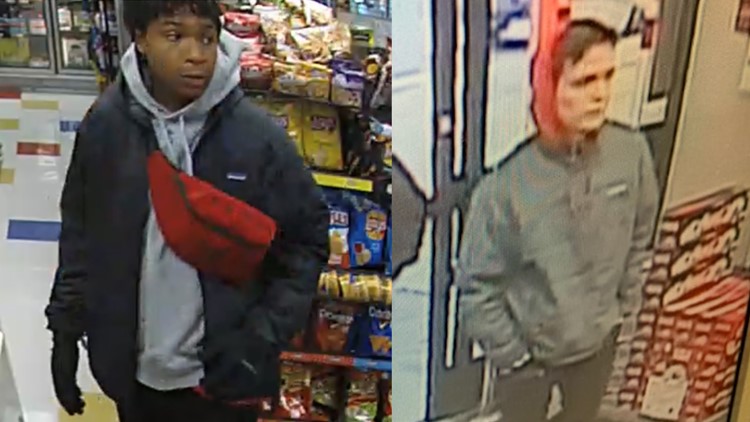 PORTLAND, Ore — The Washington County Sheriff is looking for two men who robbed and beat another man.

A man reported that he met with two men earlier in the afternoon and invited them back to his apartment. Once at his home, the two suspects demanded money.

The man told police that that he was beaten with a handgun. Police said the victim suffered injuries that are not life-threatening.

The suspects took off with cash and other stolen items from the victims apartment.

Detectives need help identifying these suspects, who may have ties to the Gresham area.

Anyone with information on the identities of these suspects is asked to contact the Washington County Sheriff’s Office at 503-846-2700.