Someone told the man he won a lottery, but he needed to pay a percentage of the winnings in order to have the money delivered. 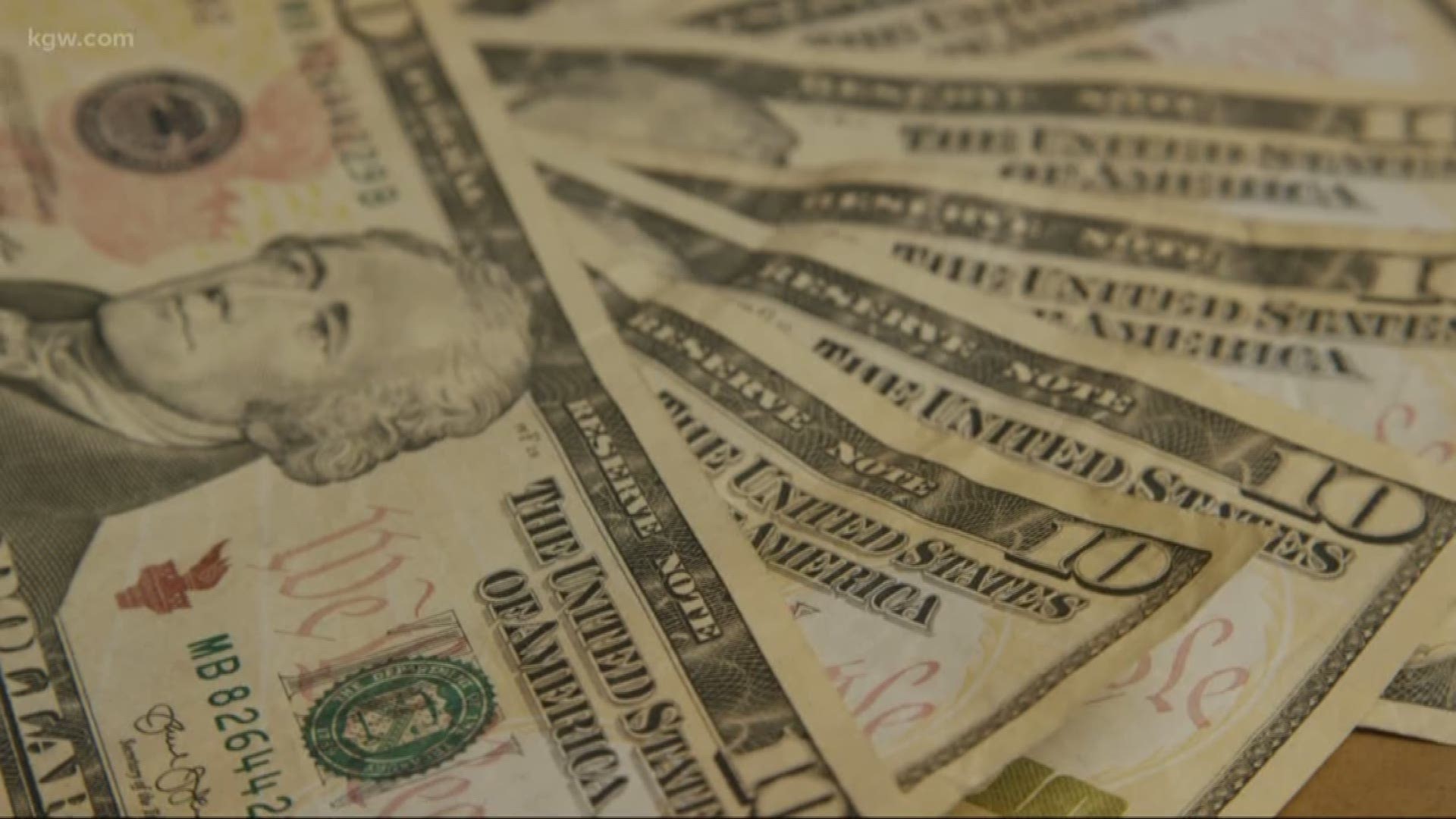 The man had fallen victim to the “lottery scam,” according to the Washington County Sheriff's Office. Someone told the man he won a lottery, but he needed to pay a percentage of the winnings in order to have the money delivered.

Initially, the man sent scammers a bank check for $25,000 but the bank caught it and rejected it. Scammers then convinced the man to mail the money. He was instructed to conceal $15,000 worth of $100 bills between pages of notebooks, which were then taped together and sealed inside a shipping box, deputies said.

According to the man's daughter, the scammers even had him take an extra step to avoid suspicion.

“If anyone asked what was in the box he was mailing, he was to say it was a gift for his granddaughter's graduation. They even had him buy a graduation card and put it on top of the box in case anybody got suspicious," she said.

On July 22, deputies went to the man’s home because his family reported him missing. It turned out, the man left to mail the $15,000, the sheriff’s office said.

Deputies intercepted the package at a local UPS store before they opened for the morning. The man was able to get his money back. If the money had been mailed, deputies said it would have been lost forever. The money was going to be mailed to Georgia.

The Washington County Sheriff’s Office said they’ve seen an increase this summer in scams targeting seniors. They ask that family members talk with older members of their family to educate them about how scammers may try to steal their money.

"[Scammers are] getting more relentless, trying different approaches, doing anything and everything they can to get money from anybody," said Sgt. Danny DiPietro.

RELATED: 'I was panicked, I was afraid': How scammers are using Social Security to prey on Americans