Iowa police found Brandy Jennings' DNA profile after she uploaded it to a genealogy site; they used it to arrest one of her distant relatives 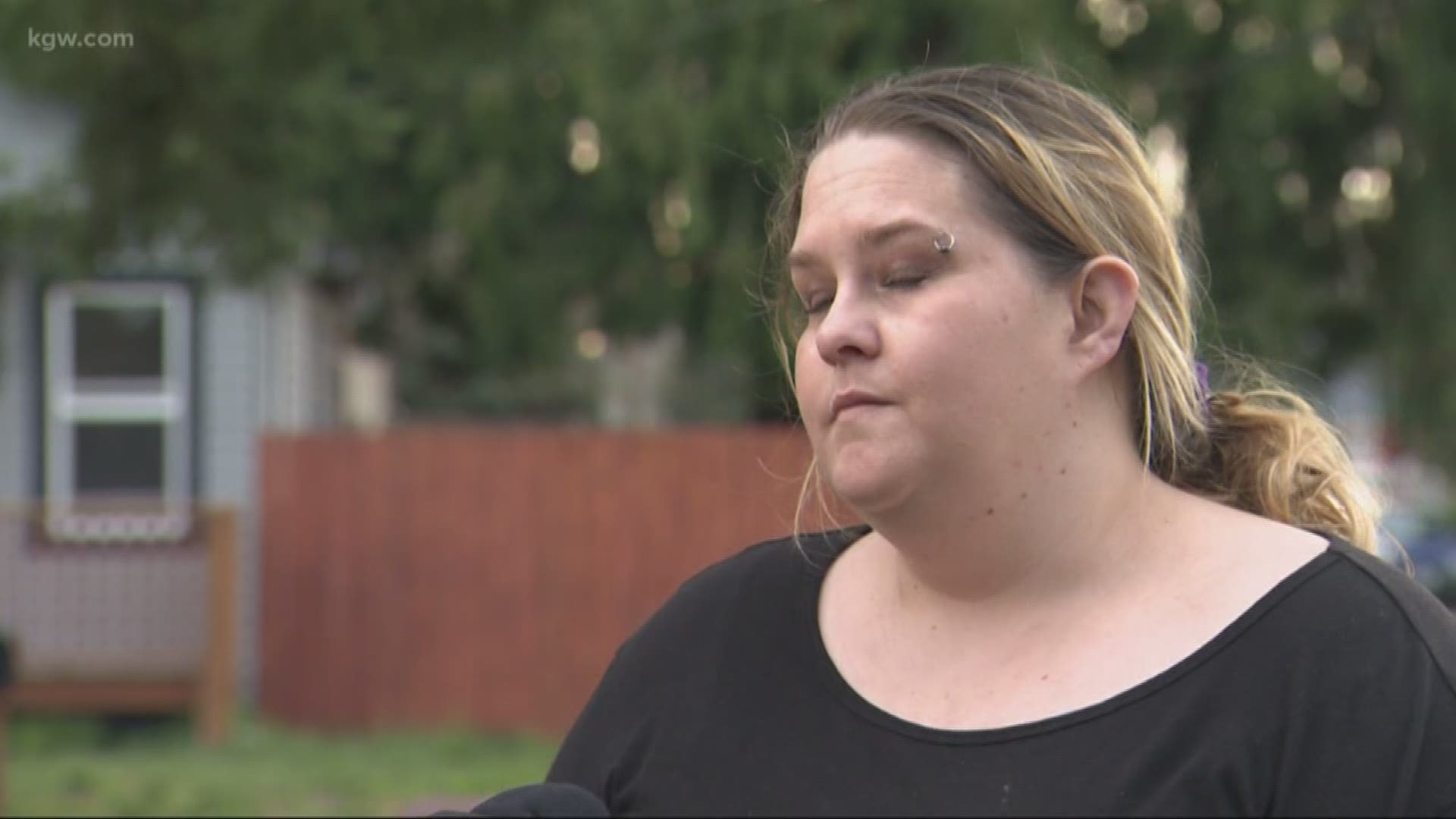 A Vancouver woman is getting some credit for solving a decades-old murder.

“This is the last thing I thought would ever happen,” said Brandy Jennings.

Jennings says it was early last summer that she decided she wanted to learn more about her family, specifically her father’s side of the family.

“My dad died in 2009 and my parents divorced when I was four-and-a-half and we moved out of state so I didn’t know my dad that well,” she said.

Jennings uploaded her DNA to the genealogy website GEDmatch. She forgot about doing it until late last week.

“I start getting messages from people in Iowa saying are you related to Jerry Burns.”

Jerry Burns, 65, of Manchester, Iowa, had been arrested in December for the 1979 murder of then 18-year-old Michelle Martinko.

“I guess it was a vicious and unnecessary killing, the way it happened,” said Jennings.

Chances are it would still be unsolved had it not been for Jennings and her desire to learn more about her family.

She says the DNA she submitted to the genealogy website partially matched the suspected killer’s DNA that investigators had uploaded to the same site. The partial match gave detectives the evidence they needed to zero in on Burns, a distant relative of Jennings.

“I’m really glad I did it,” she said. “I can’t imagine being the family and not knowing for 39 years what happened.”

A decades-old murder in Iowa solved thanks in large part to a curious woman in Vancouver.

“He probably thought he’d never get caught,” said Jennings. “He went 40 years without ever getting caught.”

Burns is scheduled to go to trial later this year. Jennings says she plans to reach out to the murder victim’s family when it is appropriate. She simply wants to talk about how this all came to be.