Brian Spaulding was found dead inside his home near Irving Park two years ago. 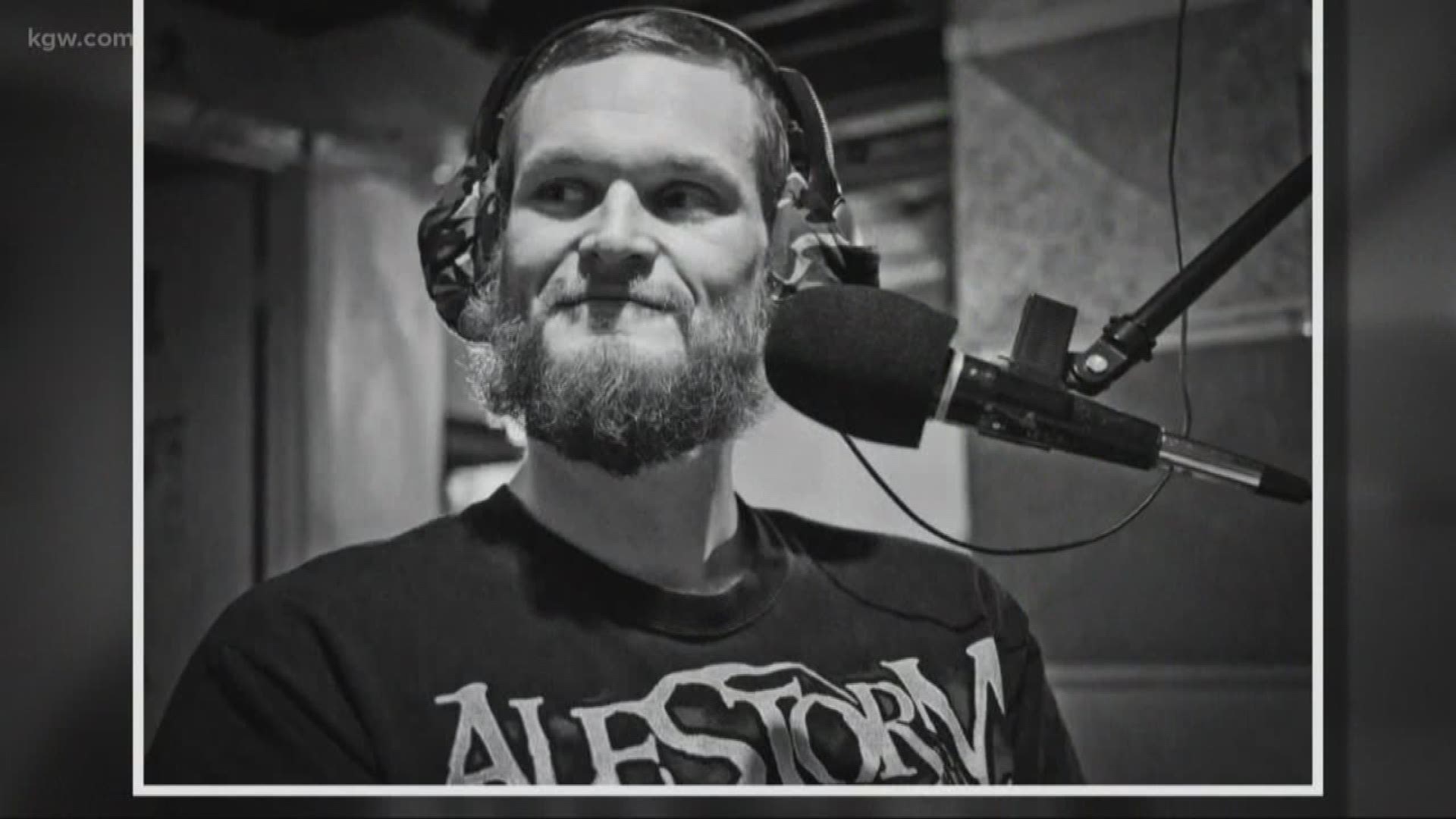 PORTLAND, Ore. — A North Portland family has spent years wondering what could have led to someone murdering their loved one.

"It doesn't make any sense," George Spaulding said. "It seems like a senseless murder."

For George and Carolyn Spaulding, a routine stroll through the neighborhood where they raised their children just is not the same anymore.

"You walk out the door and you see what a nice day it is and you sit down and think someone is missing still," Carolyn said.

That someone is the Spaulding’s son, Brian. He was found dead inside his home near Irving Park, by his parents of all people.

"Found him shot to death in his room," George said. "Called 911 and it went downhill from there."

Wednesday marks the two-year anniversary of Brian’s murder. The case has not gone cold, but it is certainly not hot.

"The scene didn’t give [detectives] much in the way of clues," George said. "Interviews ... didn’t produce a viable suspect."

RELATED: Sister of man found dead: 'I need to know what happened to my brother'

Family saturated Brian’s neighborhood with reward flyers on the one-year anniversary of his death, but that did not lead to a suspect either. At this point nobody knows who killed Brian.

"A big teddy bear," Carolyn said. "He was opinionated in his own way but he had a deep caring for other people."

Those people are now going to bat for Brian. They have raised $20,000 in reward money. Crime Stoppers is offering a $2,500 reward. It all goes to the person who cracks the case.

The Spaulding family needs closure more than you can imagine.

Anyone with information about the case is urged to contact the Portland Police Bureau at 503-823-3333.

Crime Stoppers of Oregon offers cash rewards of up to $2,500 cash for information, reported to Crime Stoppers, that leads to an arrest in any unsolved felony crime and tipsters can remain anonymous.

Crime Stoppers of Oregon is funded 100% by community donations. To support Crime Stoppers with a donation, please visit: https://www.crimestoppersoforegon.com/support.php