One robbery happened at a party store, the second at a gas station. 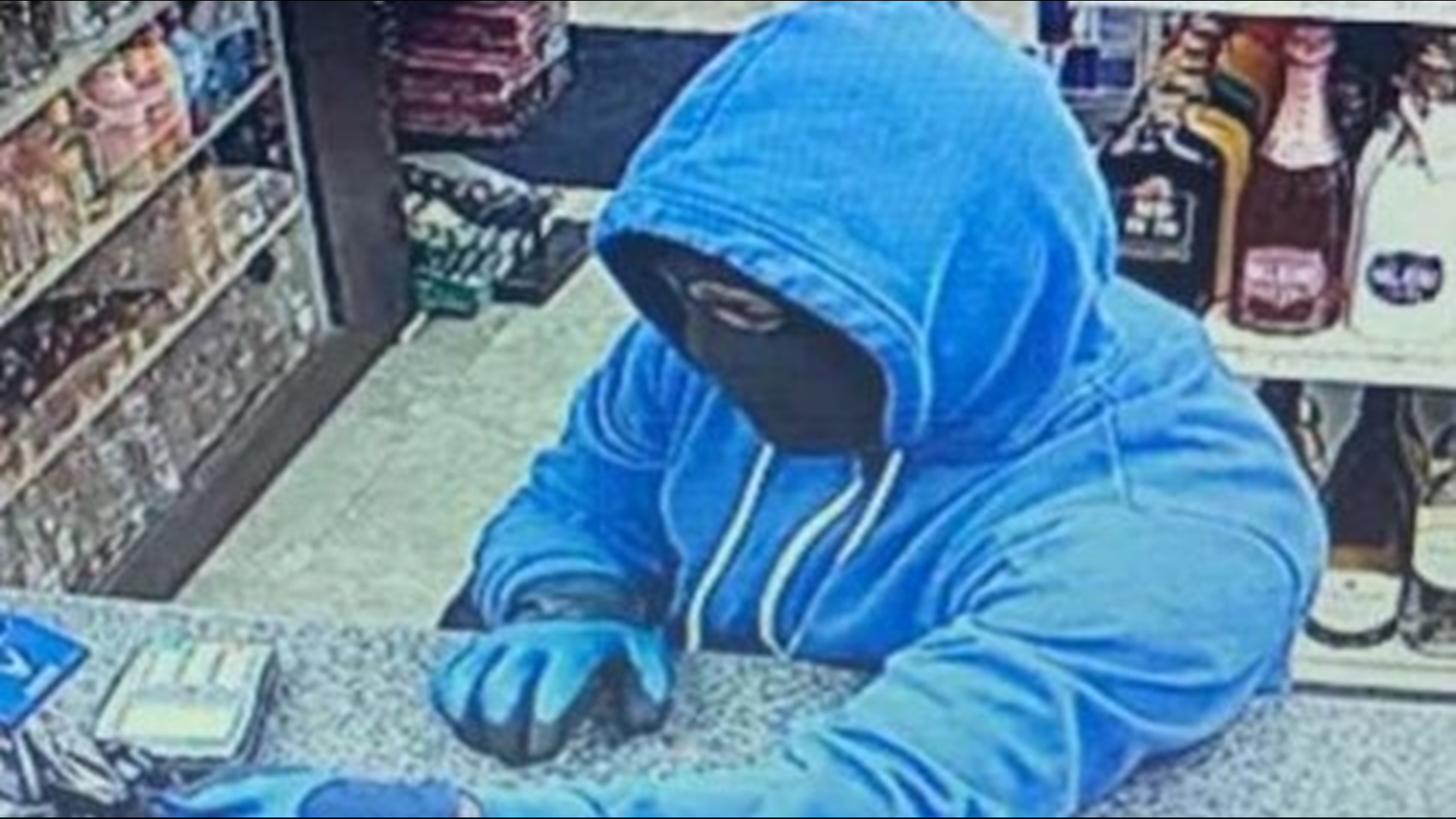 According to a release from the Ottawa County Sheriff's Office, the first incident took place around 11:55 p.m. Thursday, Aug. 22 at Raman Party Store located at 394 Chicago Dr.

Investigators say a man in dark clothing with a mask over his face and gloves on walked into the store and demanded cash from the register. He left the store in an unknown direction.

Credit: 13 OYS
Authorities on scene after a robbery at a Shell station in Holland.

Deputies investigated the area with a K9 unit, but the track was unsuccessful. The suspect was described as a man between 5'10" and 6' with a medium build.

While this robbery occurred, a second was happening not far from the party store. It happened around 12:30 a.m. on Friday, Aug. 23 at the Shell Gas station located at 160 N. River Ave.

Deputies say the suspect description from the first incident was the same as the earlier robbery. Deputies and officers from Holland responded to the area and deployed a K9 track, however it was not successful.

Both incidents are under investigation. Anyone with information is asked to contact Ottawa County Central Dispatch at 1-800-249-0911 or Silent Observer at 1-877-88- SILENT.

Other headlines on 13 ON YOUR SIDE: