The suspect, 30-year-old Christopher Corwin of Lebanon, has multiple outstanding warrants, including a statewide felony warrant out of Linn County. 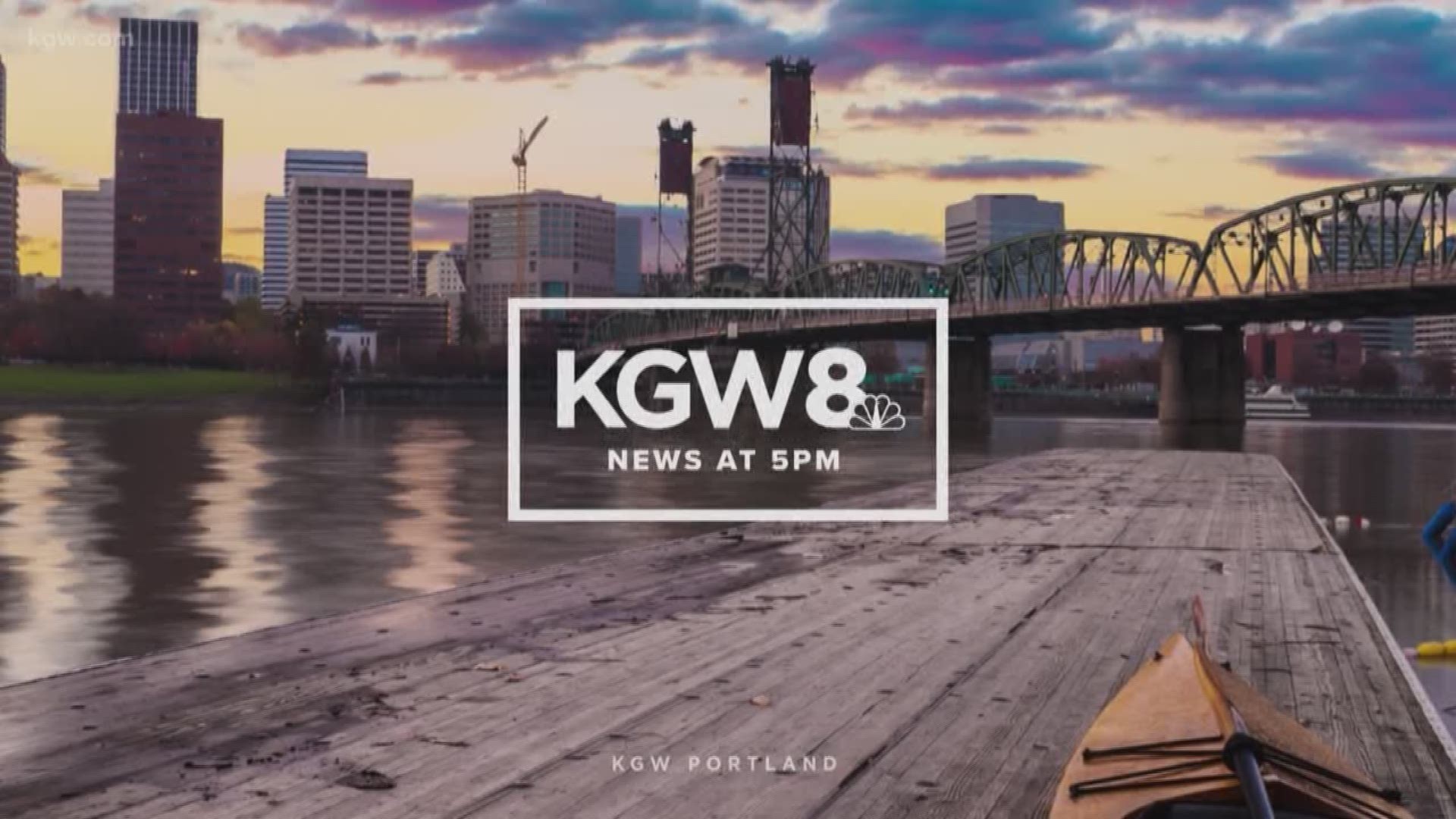 At around 9 a.m., the troopers spotted a black Toyota Camry at the Road Runner gas station on Columbia River Highway in Scappoose that matched the description of a car from an earlier assault call.

The suspect, 43-year-old Orin Graves, from Warren, was inside the car, and was arrested on outstanding warrants out of Clackamas County. The original assault report is still under investigation.

A passenger in the back seat of the car, 30-year-old Christopher Corwin of Lebanon, became agitated and assaulted the two troopers. Corwin has multiple outstanding warrants, including a statewide felony warrant out of Linn County. He will be charged with resisting arrest and assaulting a public safety officer.

Corwin was taken into custody and medically sedated because of suspected drug use. He was taken to a hospital with minor injuries.

The troopers were treated for minor injuries at Legacy Emanuel and released.