Toese, who has been involved in brawls at clashing protests in Portland, fled to Samoa after being indicted for allegedly assaulting a man in June 2018. 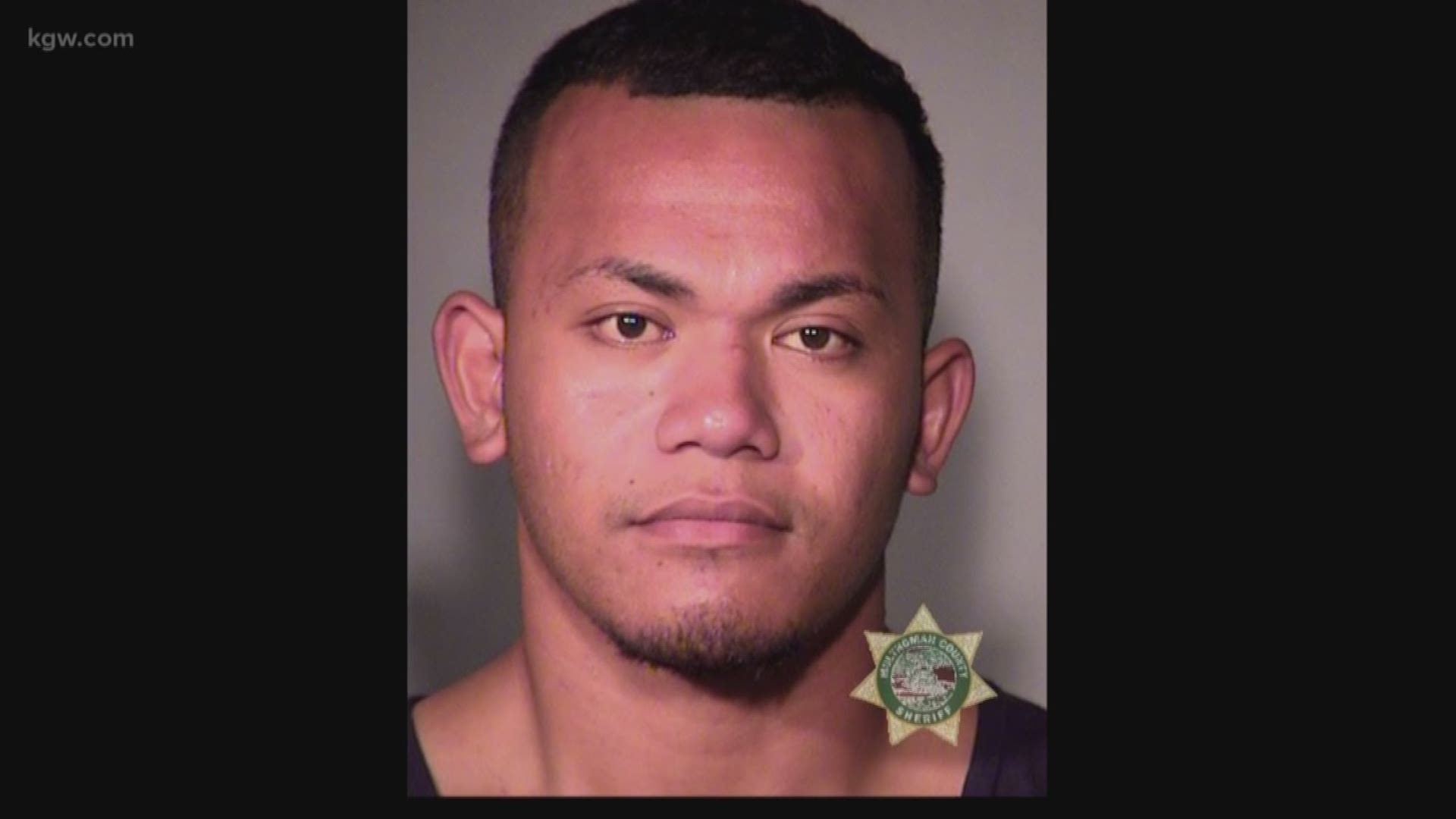 PORTLAND, Ore. — A right-wing extremist who rose to prominence for fighting in Portland during political protests and fled the Pacific Northwest after being indicted on felony assault charges has been arrested.

That's according to Brent Weisberg, a spokesman for the Multnomah County District Attorney's Office.

Toese was later booked into the Multnomah County Jail on a pair of outstanding warrants.

Toese, who is 6-foot-4 and 265 pounds, gained notoriety as a member of the right-wing groups Patriot Prayer and the Proud Boys who fought left-wing activists and others during demonstrations in Portland. 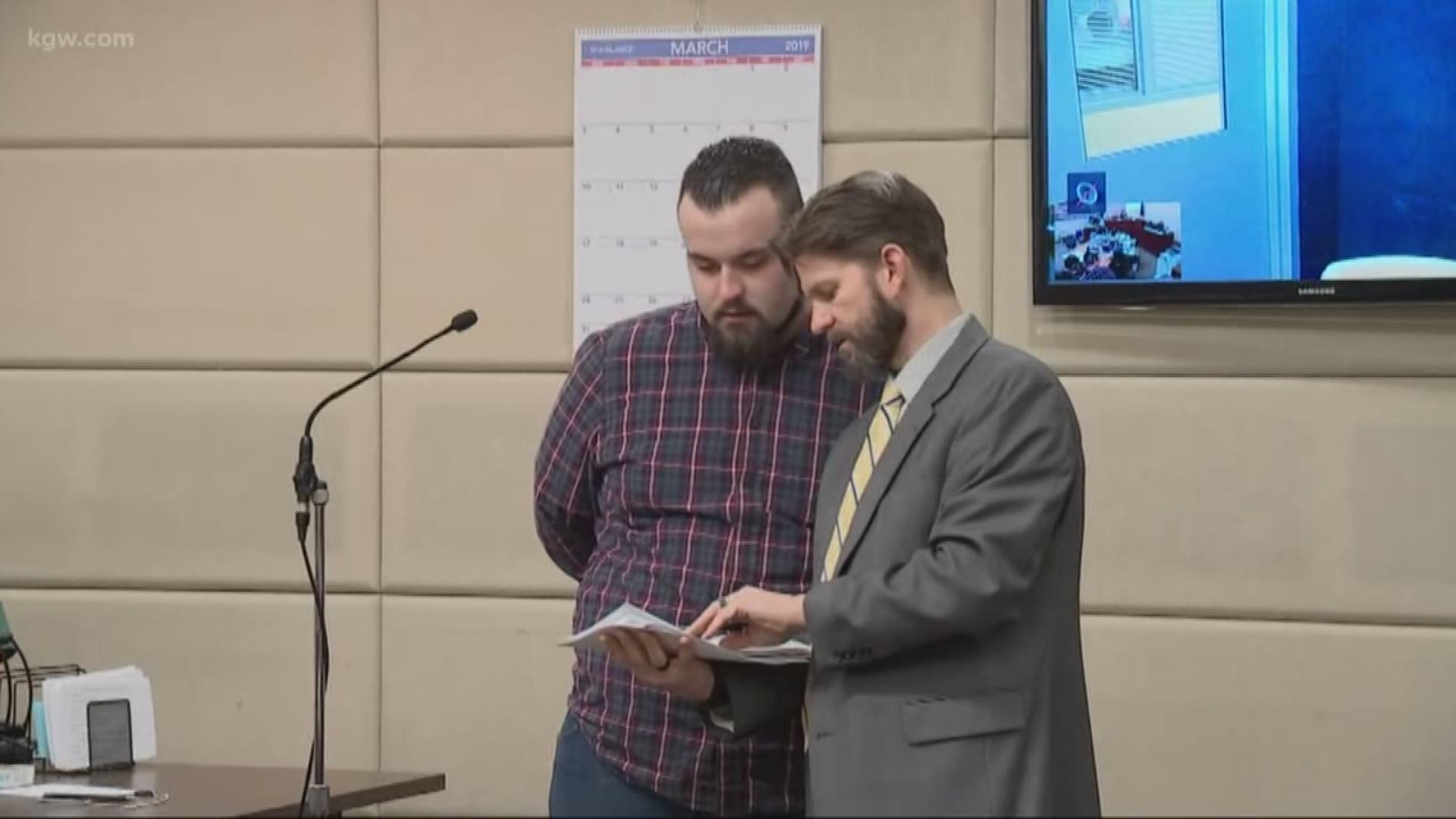