'We could end up dead:' Trans woman attacked in Portland, man arrested

Police said a man attacked Jenni Rosales randomly with a metal pole, 'partially motivated by his perception of the victim's transgender identity.' 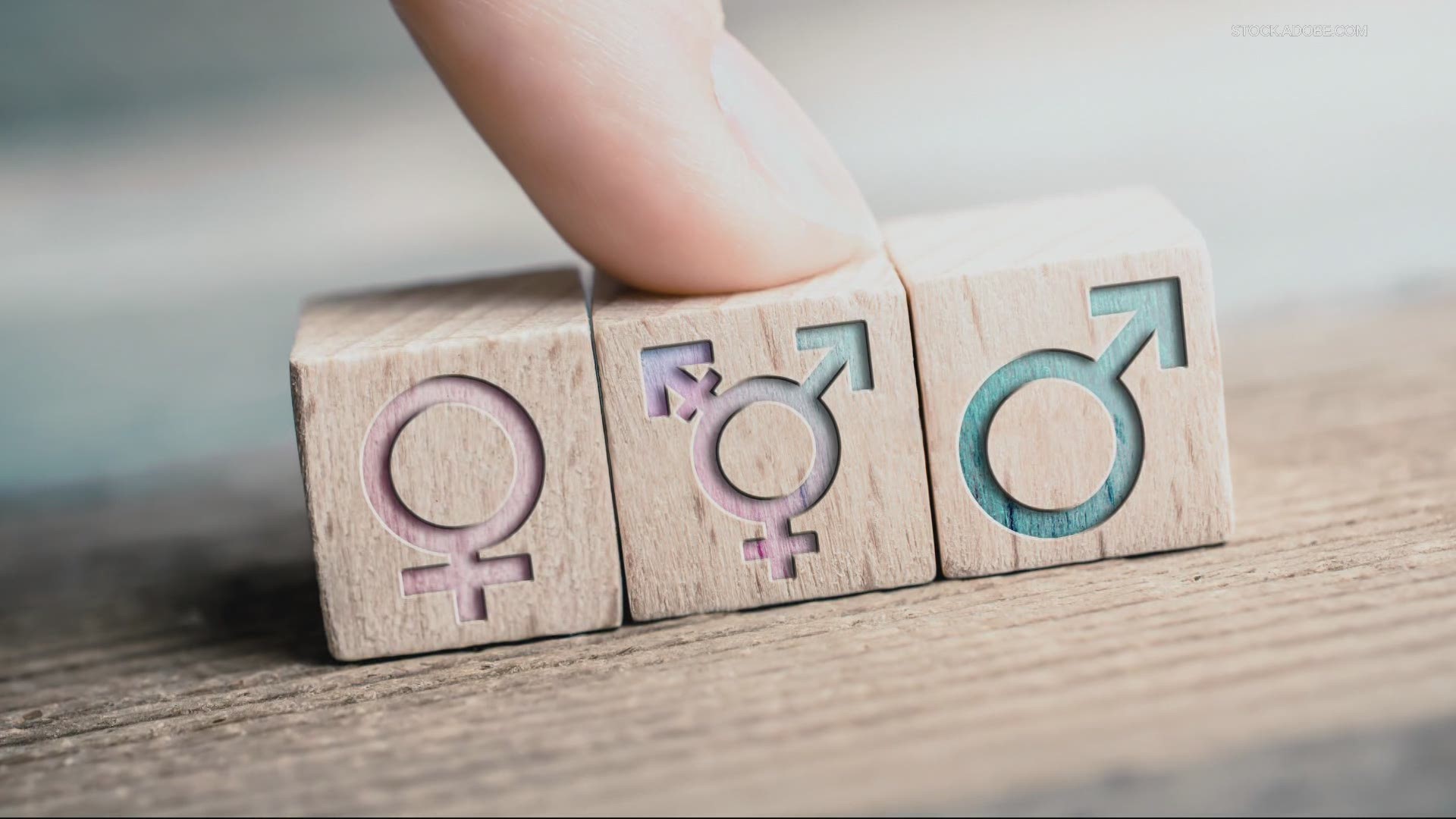 Late Thursday, Jenni Rosales got off the MAX, headed home from work. She went to a bus stop on 122nd and Burnside.

"Out of nowhere this guy, he just started asking me personal questions," said Rosales. "He asked me if I had a girl's part, and I didn't want to answer the question to him, because obviously it wasn't his business...He was getting upset, because he wanted to know who or 'what' I was...I'm just like everyone else."

As the stranger became more agitated, Rosales tried to leave. She said the man chased her, hitting her with a metal pole.

Portland police received a call from Rosales while she was trying to get away. The dispatchers could hear the attack as it happened. Officers arrived and arrested Alejandro Ovalle, 30. Ovalle was charged with attempted assault, bias crime, and unlawful use of a weapon.

"The officers determined that there was a bias element to the crime, as the crime was partially motivated by [Ovalle's] perception of the victim's transgender identity," a PPB spokesperson sent in a statement.

Police said it appears Ovalle used a tent pole to hit Rosales, bruising her arms in several places. Rosales had minor injuries, and police took her home after the attack.

Rosales told KGW she has been attacked four other times before. Three out of the four times were also random.

According to Basic Rights Oregon, an LGBTQ advocacy organization, 48% of transgender people report being attacked physically or verbally.

Seth Johnstone, the group's transgender justice lead, said there's a lot of work to do toward fair treatment of trans people.

"A lot of that is dismantling a culture of violence against trans people," he said. "Society is not really set up for trans people to live successful lives."

The Human Rights Campaign (HRC) reports more than 200 transgender and gender non-conforming people have been killed in the US since 2013.

"So many of these things are unreported and should be seen," said Johnstone. "Increasing visibility...and making sure folks have the real narrative about who trans people are."

The path ahead is made tougher by politics. In 2021, the HRC said state legislatures around the country have introduced more than 250 anti-LGBTQ bills. Many bills target transgender people specifically and some have already become law.

Trans advocates said discrimination like this permeates many layers of life:

Basic Rights Oregon said the state is headed the other direction, however.

Johnstone said there is still need for stronger laws protecting students when it comes to sports participation and bathroom use. He noted allies can also make a stronger difference by standing up for victims of violence or discrimination, especially trans women of color, who experience those challenges at triple the rate.

"Understanding and creating compassion for other lived experiences around you that may be a little bit different," said Johnstone.

"We have the right to live the life that we want to," said Rosales. "Being bullied and physically injured because of what somebody doesn't like is not okay...If we keep letting this happen, we could end up dead."