If you drive a Honda and live in Portland's Hazelwood neighborhood, watch out. 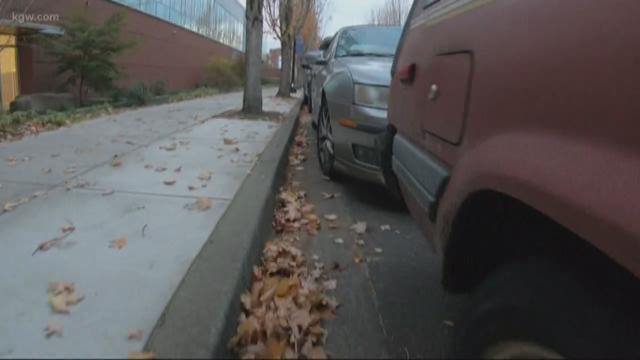 PORTLAND, Ore. – If you drive a Honda and live in Portland's Hazelwood neighborhood, watch out for car thieves.

More cars were stolen in Hazelwood than anywhere else in the city last year, according to new data released by the Portland Police Bureau. Hondas took the top spot for stolen car makes, followed by Subaru and Toyota.

The data also shows which days and times are most popular for car thieves, and Friday nights surprisingly didn't crack the top five.

Between September 2016 and September 2017, a total of 7,541 cars were reported stolen in Portland. Almost 10 percent of those thefts occurred in Hazelwood. Lents and Powellhurst-Gilbert took second and third place.

There were some cars that were far more popular for thieves than others. Honda Civics and Accords took the top spot for stolen vehicles, followed by Subaru Legacies and Outbacks. Cars built before the year 2000 were more commonly stolen than newer models, police said.

Car thieves often work in the evening and at night, according to the police bureau data. The most popular time for thefts was between 6 p.m. to midnight. The fewest cars were stolen between midnight to 6 a.m.

Car thefts spiked on Thursday night, and Sunday morning was the least popular for thieves.

The good news is that if your car is reported stolen, there is an 81 percent chance it will be recovered within a month – although it may not be in the same condition.

Related: Car thefts on the rise in Portland