'The only thing we can do is be hopeful': Friends, family pray for safe return of Salem mother, toddler

Salem police aren't saying what evidence led them to believe Wolfe killed Karissa and Billy. They also aren't saying the two are dead. 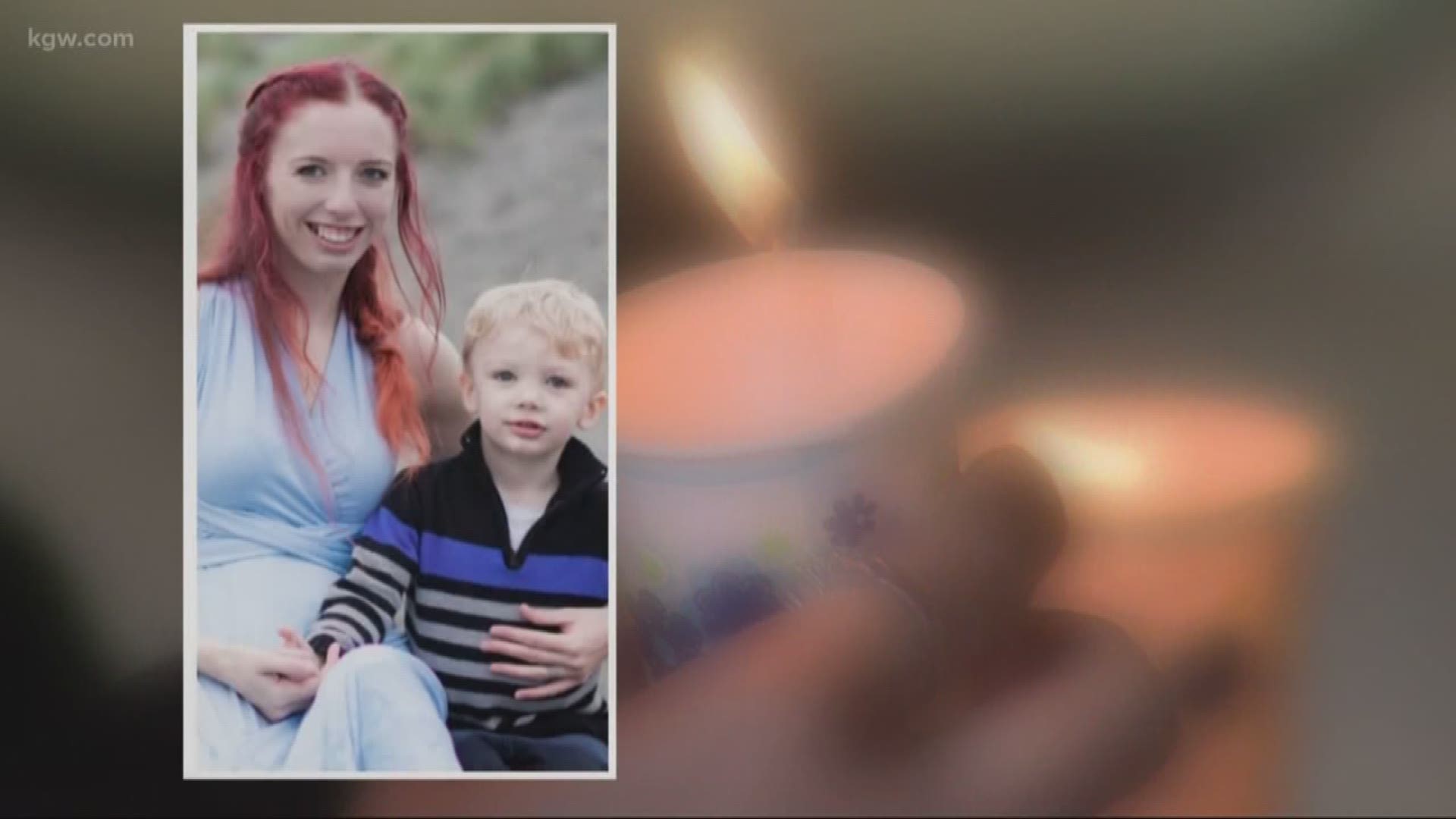 SALEM, Ore. — A candlelight vigil was held Monday night for the still missing Salem mother and her 3-year-old son.

Investigators, which have included local, state and federal law enforcement agencies, have been looking for Karissa and William for more than a week. The search over the weekend was in the rural Hopewell area in Yamhill County.

Salem police aren't saying what evidence led them to believe Wolfe killed Karissa and Billy. They also aren't saying the two are dead.

"This may be hope for the best, plan for the worst," Tung Yin, a law professor at Lewis & Clark College.

Yin said there may be circumstantial evidence to support the charges.

"If you really do believe murder has occurred, and the prosecution thinks it has enough to overcome absence of the bodies, it probably does behoove them to charge earlier rather than later,” Yin said. 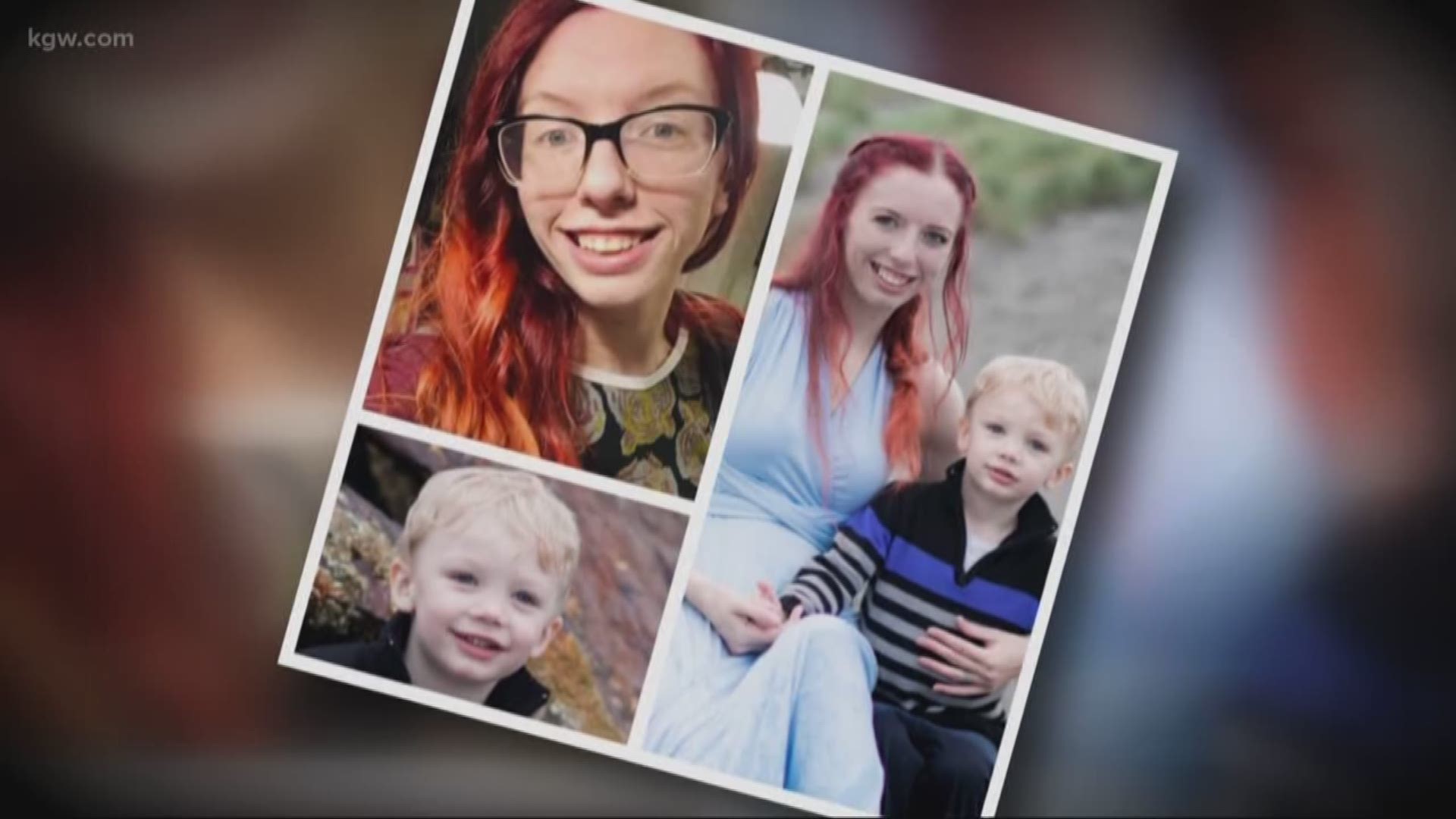 "It makes it tougher for the prosecution but the basic issue is the same, prosecution would have to persuade the jury that beyond a reasonable doubt a killing has occurred,” Yin said.

"But what it does do is offer a bargaining chip to prosecutors to try to get the defendant to plead guilty and avoid trial, and in exchange prosecutors will drop the death charge and it will be a life sentence the person will get," Yin said.