Christian Mandeville, 30, is facing federal charges after physically pushing past the ambassador and struggling with a Secret Service officer trying to arrest him. 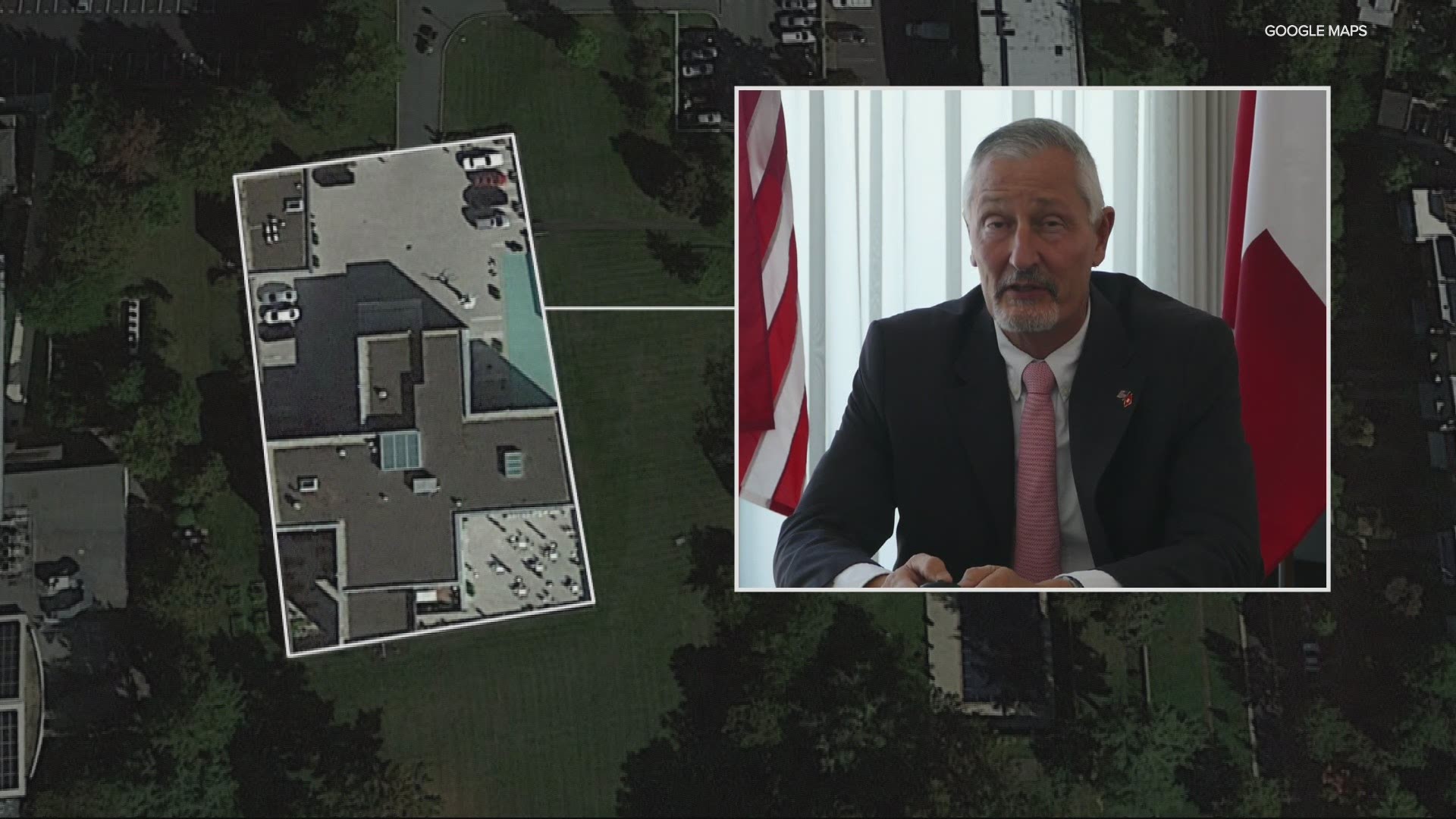 WASHINGTON D.C., DC — The U.S. Secret Service arrested a Portland man after he broke into the official residence of Switzerland’s ambassador to the United States and then assaulted the diplomat, according to court papers.

The suspect, Christian David Mandeville, 30, is facing federal charges including assault on a foreign official after refusing to leave the ambassador’s residence, which is attached to the Swiss embassy in Washington D.C.

Officer Pina said Mandeville fought with him during the arrest.

“Neither the ambassador nor any embassy staff were harmed in this incident,” said a spokesperson for the Swiss embassy in Washington D.C. “The embassy of Switzerland thanks the U.S. Secret Service and Metropolitan Police Department for their quick response.”

Records indicate Mandeville lives in Southeast Portland. He does not appear to have any prior criminal history. The Secret Service provided no details on possible motive or connection to the Swiss embassy. 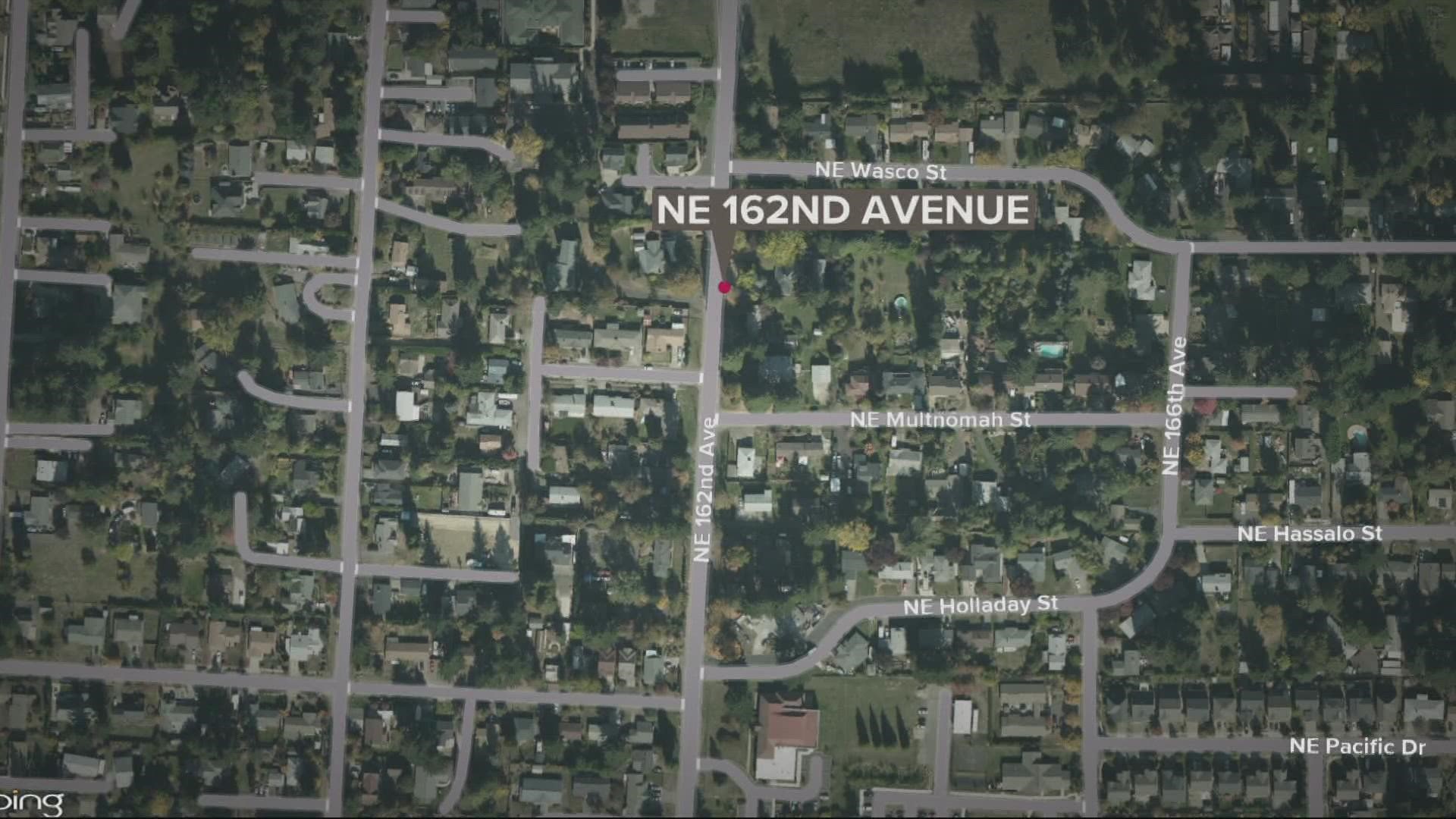