The man wanted for three homicides in Southern Oregon turned himself in to Wisconsin authorities. 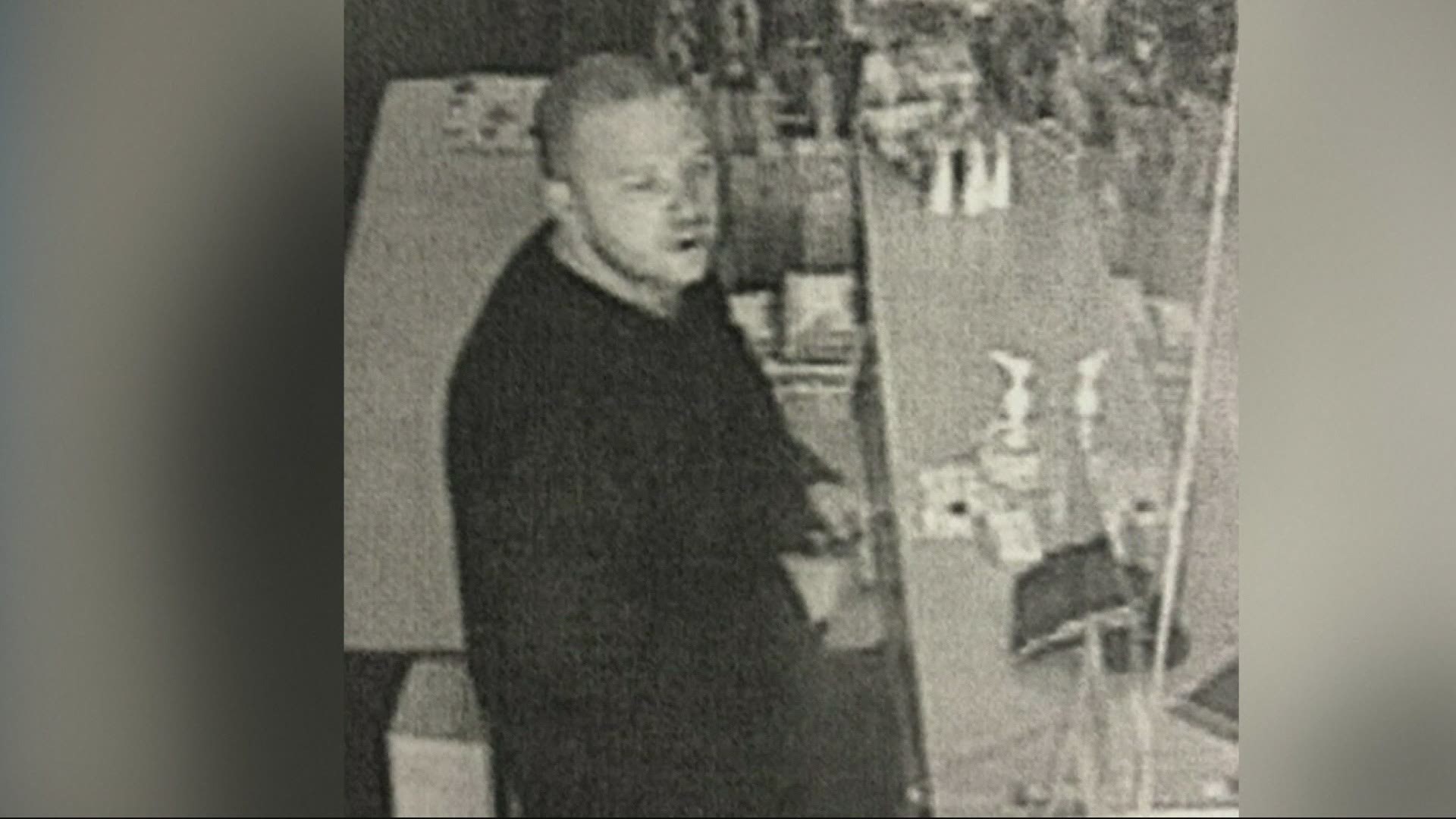 NOTI, Ore. — Oen Nicholson, the man wanted in connection to three homicides in the Oregon coast town of North Bend, has turned himself in to authorities in Milwaukee, Wisconsin, after kidnapping a woman and forcing her to drive him more than 2,000 miles, authorities said.

The World in Coos Bay on Friday reported that three people were killed and one person was critically injured in three separate incidents in the North Bend area Friday morning.

The suspect, seen in a photo released by the Lane County Sheriff’s Office and now identified as Nicholson, crashed a pickup truck on Highway 126 just after 12 p.m. near the Noti community, located west of Eugene.

Nicholson was not in the truck when authorities arrived at the crash. The World reports the suspect set the truck on fire and fled.

Oregon State Police said Nicholson received a ride from a driver in the Noti area to Springfield. Anyone with information about the driver is asked to contact police at 1-800-442-077.

Authorities on Sunday said that there was also a kidnapping in Springfield. A woman had gotten lunch and returned to her car where she was approached by Nicholson, who forced her to drive north to Milwaukee where he turned himself in. She was found safe and is coming back to Oregon.

The kidnapping victim's father, Dennis Johnson, spoke with KEZI and said Nicholson approached her vehicle with a gun. When no one had heard from the victim for several hours, she was reported missing. The same day, Johnson received a call from the Milwaukee police saying his daughter was safe.

"Me and my wife both feel amazing, and what a Fathers Day gift that was, handed back to me," Johnson said to KEZI.

Johnson told KEZI that his daughter talked Johnson into surrendering.

Coos County is waiting on word as to whether he will be extradited back to Oregon or if he will contest extradition.

Anyone with information about the suspect is asked to call the Lane County Sheriff’s Office at 541-682-4150.