Suspect in shooting of Washington County deputies released from hospital, booked into jail 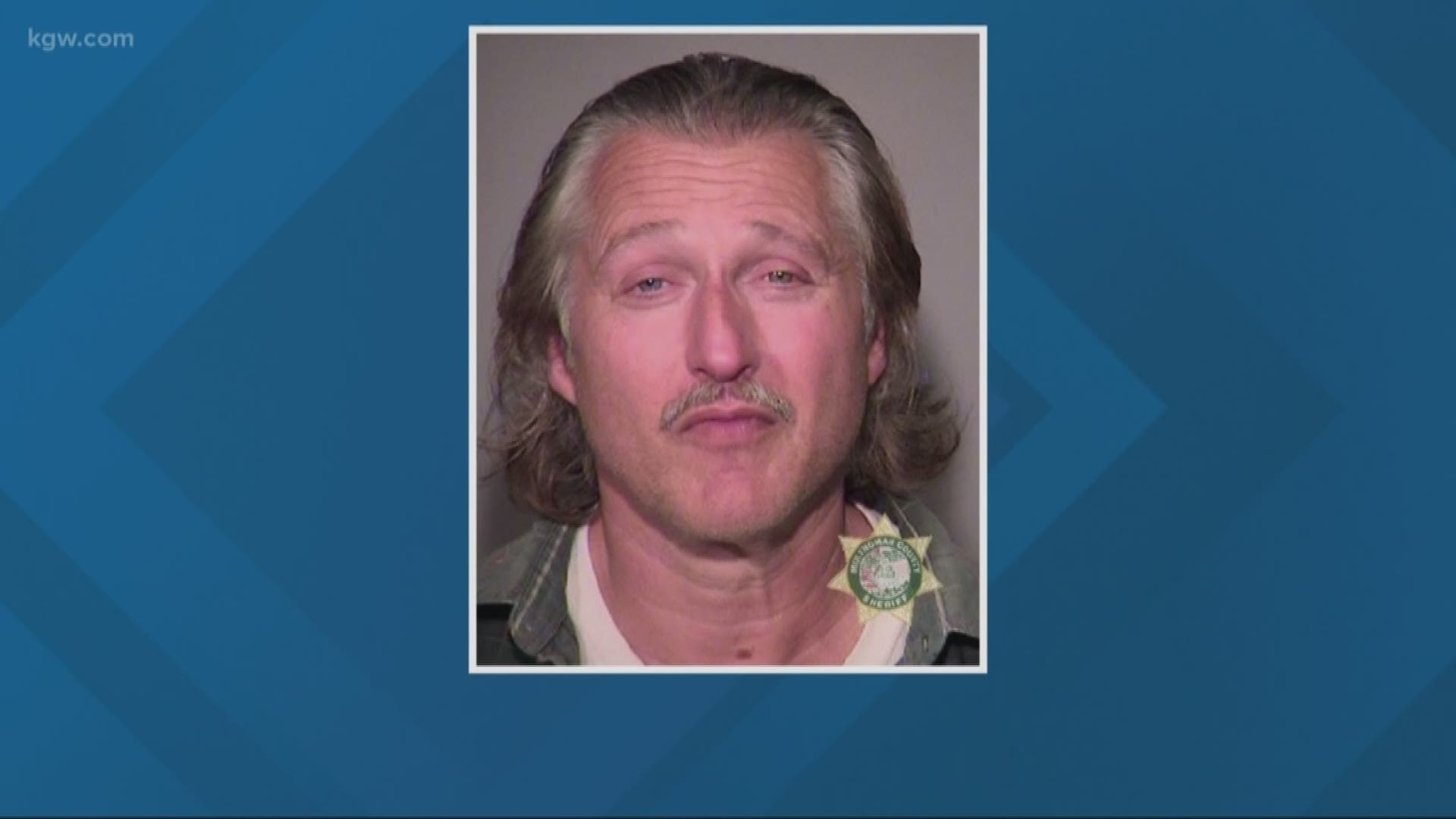 Editor's note: Video is from Aug. 12, when the sheriff's office identified the suspect

PORTLAND, Ore. -- A man accused of shooting two Washington County Sheriff’s deputies earlier this month has been booked into jail.

Dante James Halling, 56, was released from the hospital on Friday, according to the Washington County Sheriff’s Office. He was booked into the Multnomah County Jail on warrants for parole violation and probation violation related to an attempted assault conviction. He was also charged with attempted murder, first-degree assault and second-degree assault in connection with the shooting.

Halling is accused of shooting and wounding two sheriff’s deputies near Henry Hagg Lake on Aug. 8. Halling was also shot after firing at the deputies.

RELATED: One deputy released from hospital, other remains in serious condition after being shot near Hagg Lake

Court records indicate Halling has a criminal history dating back to the 1990s, including convictions for bank robbery, drug charges and felon in possession of a firearm.

In April 2015, court records said Halling attacked Portland police officers with a fire extinguisher and 20-inch long steel wrench while being taken into custody on burglary charges after breaking into an industrial dock house on the Willamette River.