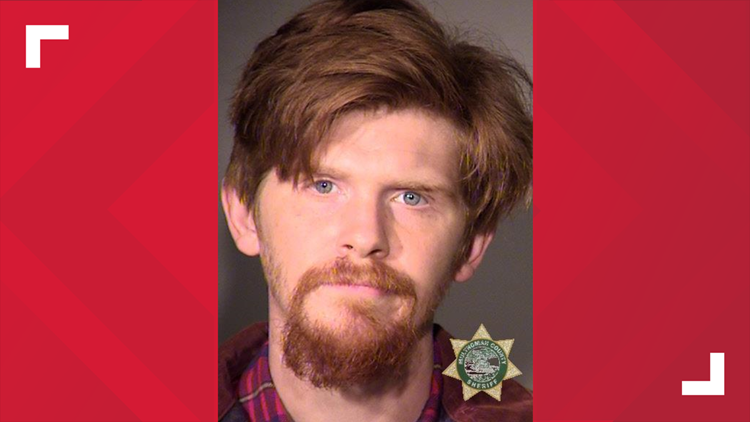 PORTLAND, Ore. — A Portland man is in jail after officers executed a search warrant and found cash, drugs and firearms in his home.

Officers went to the 2900 block of Southeast 125th Avenue after a tip that a felon who lived there had heroin and many firearms.