The 16-year-old student who was stabbed was treated and released from the hospital, Vancouver police said. 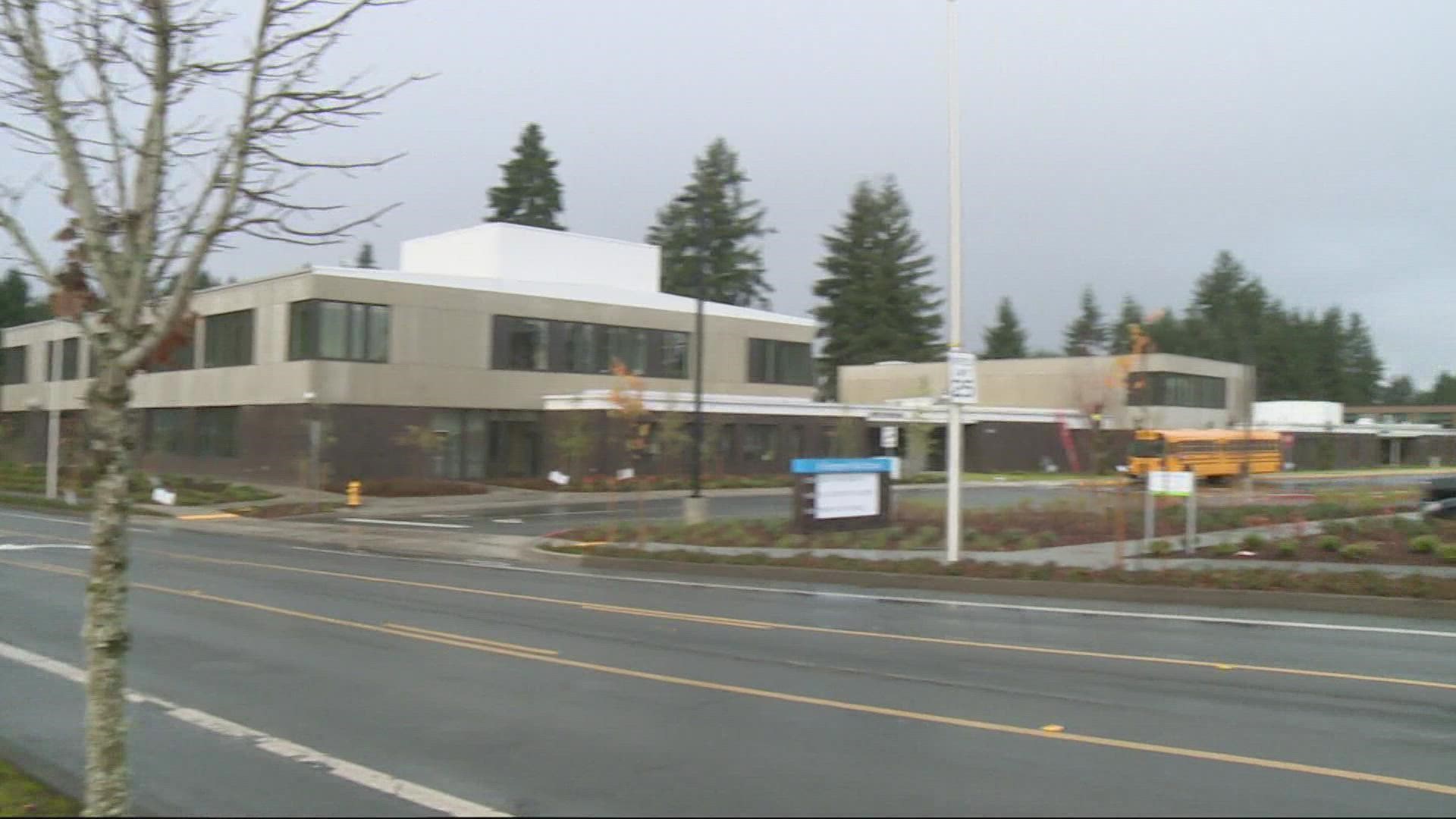 VANCOUVER, Wash. — A 16-year-old student was treated and released from the hospital after he was stabbed by another student near Legacy High School in Vancouver on Monday, police reported.

Vancouver police spokesperson Kim Kapp told KGW in an email that the 18-year-old suspect was arrested and booked into the Clark County jail. He faces a charge of first-degree assault.

The stabbing happened off campus around 12:15 p.m. Monday as students returned from lunch. The suspect called 911 and turned himself in, according to a Legacy High School spokesperson.

In a letter sent home to parents, Legacy High School Principal Andrew Schoonover said the school would cooperate with police in investigating the incident.

"We do not tolerate unsafe behavior and will follow appropriate policies and procedures in responding to student actions that do not adhere to these rules," Schoonover said in the letter. "We are investigating, along with local law enforcement, and will take swift and appropriate action to ensure the continued safety of students and staff."