The children were outside playing when they were shot, police said. Both kids have non-life-threatening injuries. 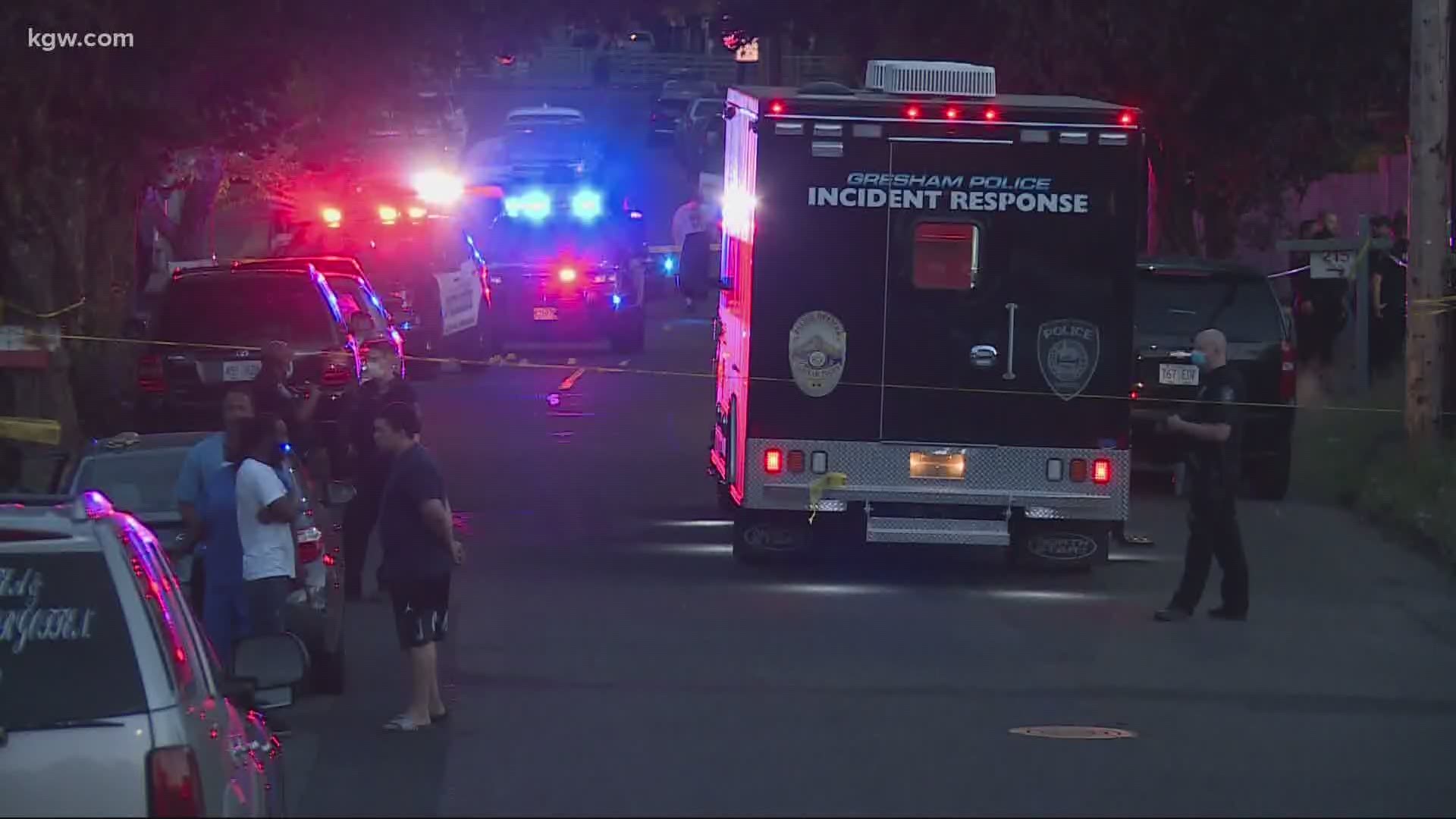 The children were outside playing when they were shot, police said. Early reports indicate the kids were shot in the foot and ankle. Their injuries are non-life-threatening.

At this time, Gresham police have no suspect information.

This is a developing story. We will add updates as they become available.

This shooting comes on the heels of Portland's deadly month in 30 years. For months now, police been reporting spikes in shootings, stabbings and other violent crimes.

Last month, the trend culminated in a jarring headline: With 15 homicides.

RELATED: Family of woman murdered in SE Portland speaks out