'She was very fixated on her': Homeless woman tried to take child from SE Portland home

A homeless woman is accused of kidnapping a 6-year-old girl on Sunday night in Southeast Portland. 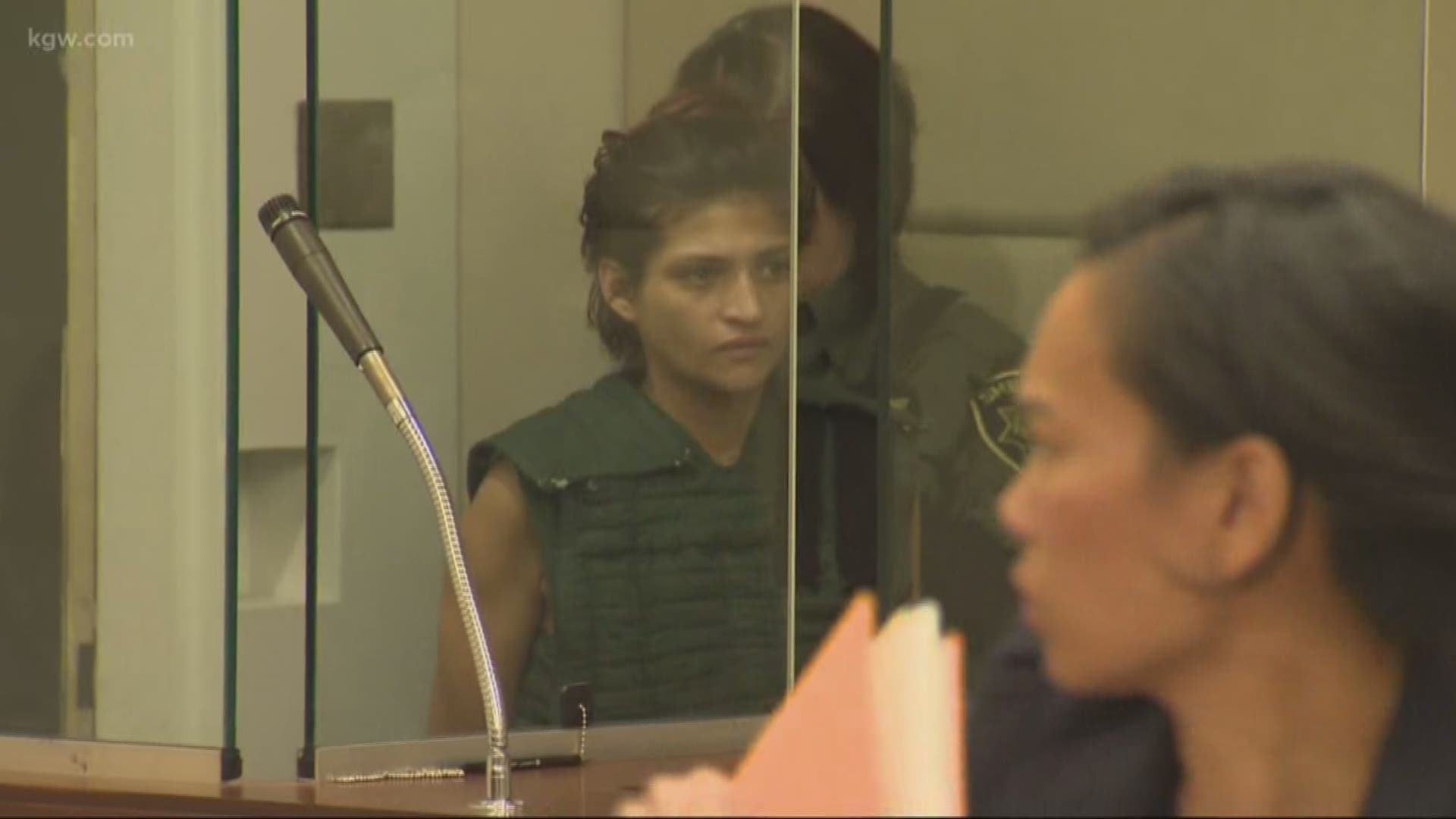 PORTLAND, Ore. — A homeless woman is accused of kidnapping a 6-year-old girl on Sunday night in Southeast Portland when she grabbed her at a park near the Springwater Trail and then followed her after she fled inside her home.

According to court documents, a group of kids was playing tag in the area when a stranger approached 6-year-old Lillyana Salazar, told her she was her mother and said, "Come on, I'm going to take you on the bike trail, follow me."

When the girl refused, the woman grabbed her wrist and said, "Come on, daughter," in a firm voice.

Lillyana told KGW she was "scared, nervous, and shaking."

Lillyana was able to pull away, and ran back into her apartment where she told her grandmother what happened. Police say the suspect, identified as Stephanie Romero, followed the girl inside and was standing over her grandmother's purse when she said, "I'm taking the stuff, and I'm taking her."

The girl's mother, Summer Salazar, walked in to see her mother confronting Romero.

"I was doing laundry and my son came and told me there was a crazy lady out here with the kids," Salazar told KGW. "She was very fixated on her, [telling] her that she was beautiful, she was touching her face."

According to court documents, the girl's mother told Romero she's not taking her daughter and punched the suspect.

"My first reaction was to hit the lady. I punched her and pulled her out of the house," Salazar said.

According to Salazar, Romero had every intention of kidnapping her child.

"She was really taking her -- she had stuff packed, she was packing stuff for her to leave with the intent of leaving with her. I believe she really would've taken her," Salazar said. "She was like, I'm going to save her, and she's . . . coming with me to go on the trail."

Romero was arrested shortly after on burglary, kidnapping and theft charges. The Portland police bureau said she self-identified as a transient.

Lillyana was not injured during the incident. Her family said she was unable to sleep Sunday night, was terrified all day Monday and had issues at school.

"It's traumatizing for my whole family, especially for my little girl," said Lillyana's father, German Salazar Lopez. "What I want to tell all the parents out there is keep a close eye on your kids. It can happen anywhere. Thank God nothing happened to my daughter."

According to court documents, Romero said the victim stole her identity. She did not know Lillyana or her family prior to the incident.

Records show Romero was arrested four other times in August, for charges including trespassing, disorderly conduct and harassment. 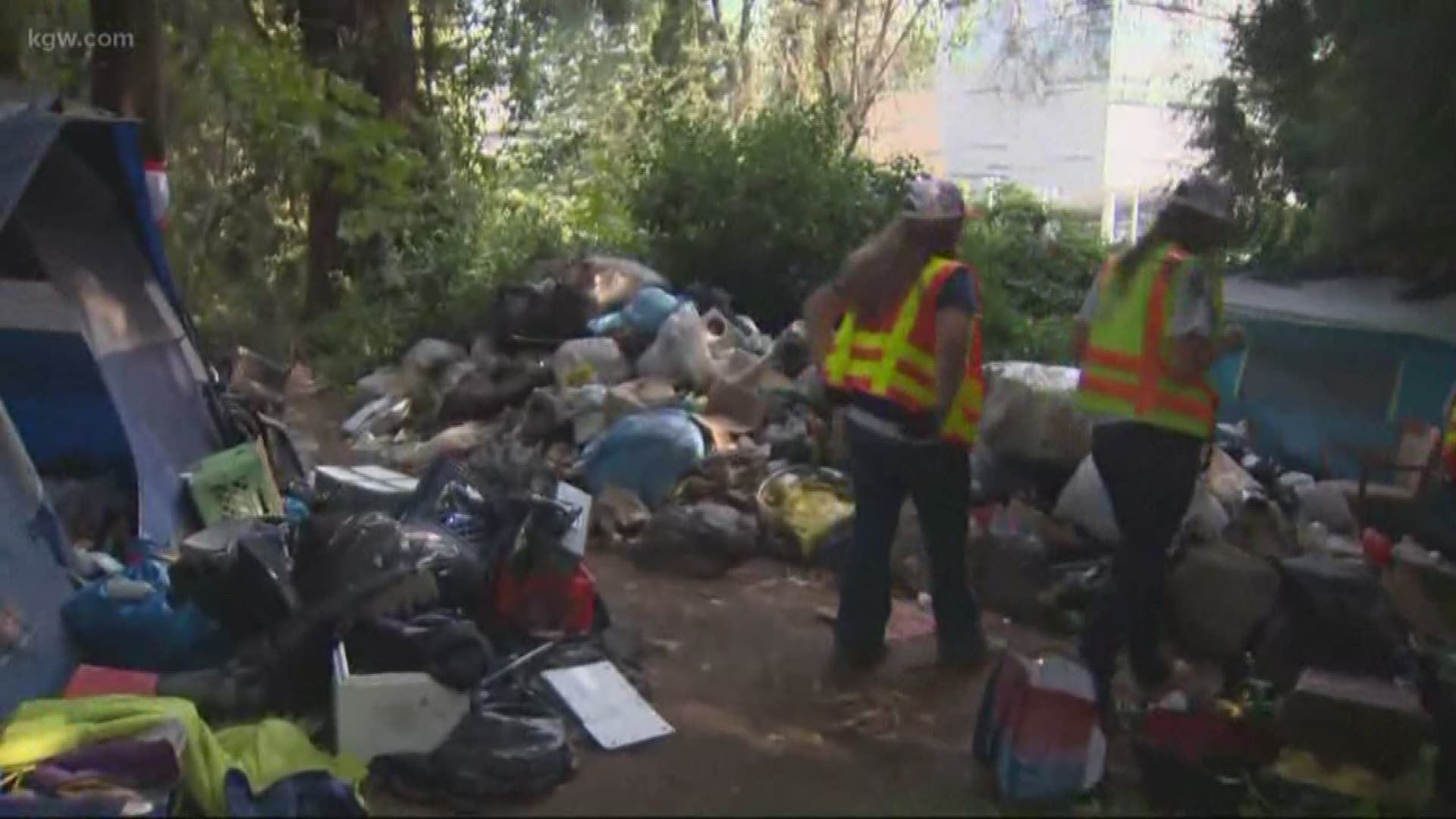