Police said the suspect accelerated his car toward an officer before police opened fire. 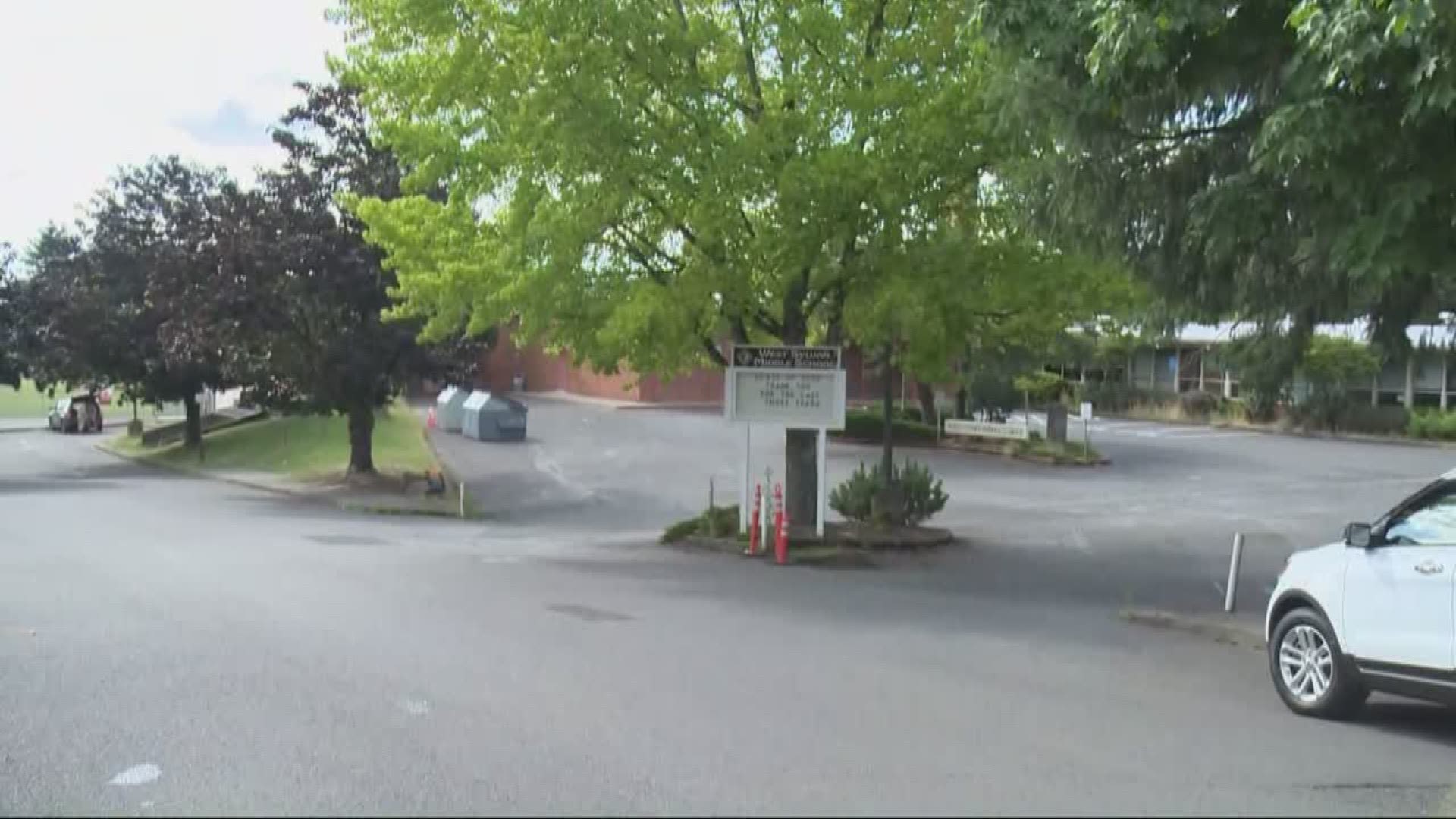 BEAVERTON, Ore. — Beaverton police are still searching for a suspect after an officer-involved shooting last week.

No officers were injured. It's unclear if the suspect was shot.

Beaverton police identified the suspect as 20-year-old Calvin Ramone Davenport. He's wanted for attempted assault, unlawful use of a weapon, attempt to elude and promoting prostitution. Anyone who sees him should call 911. Anyone with information about his whereabouts is asked to call non-emergency dispatch at 503-629-0111.

The shooting occurred on July 11 at around 11:30 a.m. near Southwest West Slope Drive and Canyon Lane.

According to Beaverton police, undercover detectives were working to apprehend suspects involved in sex trafficking. After detectives took one suspect into custody, a second suspect, later identified as Davenport, accelerated his vehicle towards an officer. That's when an officer opened fire.

Davenport drove away and abandoned the getaway car in front of a home on Canyon Lane.

Officers and a K-9 unit searched the area for Davenport but did not find him. Police believe he was on foot headed toward Portland.

Police placed the officer involved in the shooting on paid leave, which is standard procedure. The officer was identified Tuesday as detective Tom Stewart.