In all three cases the suspects wore masks, showed a handgun and demanded money from employees, according to police. 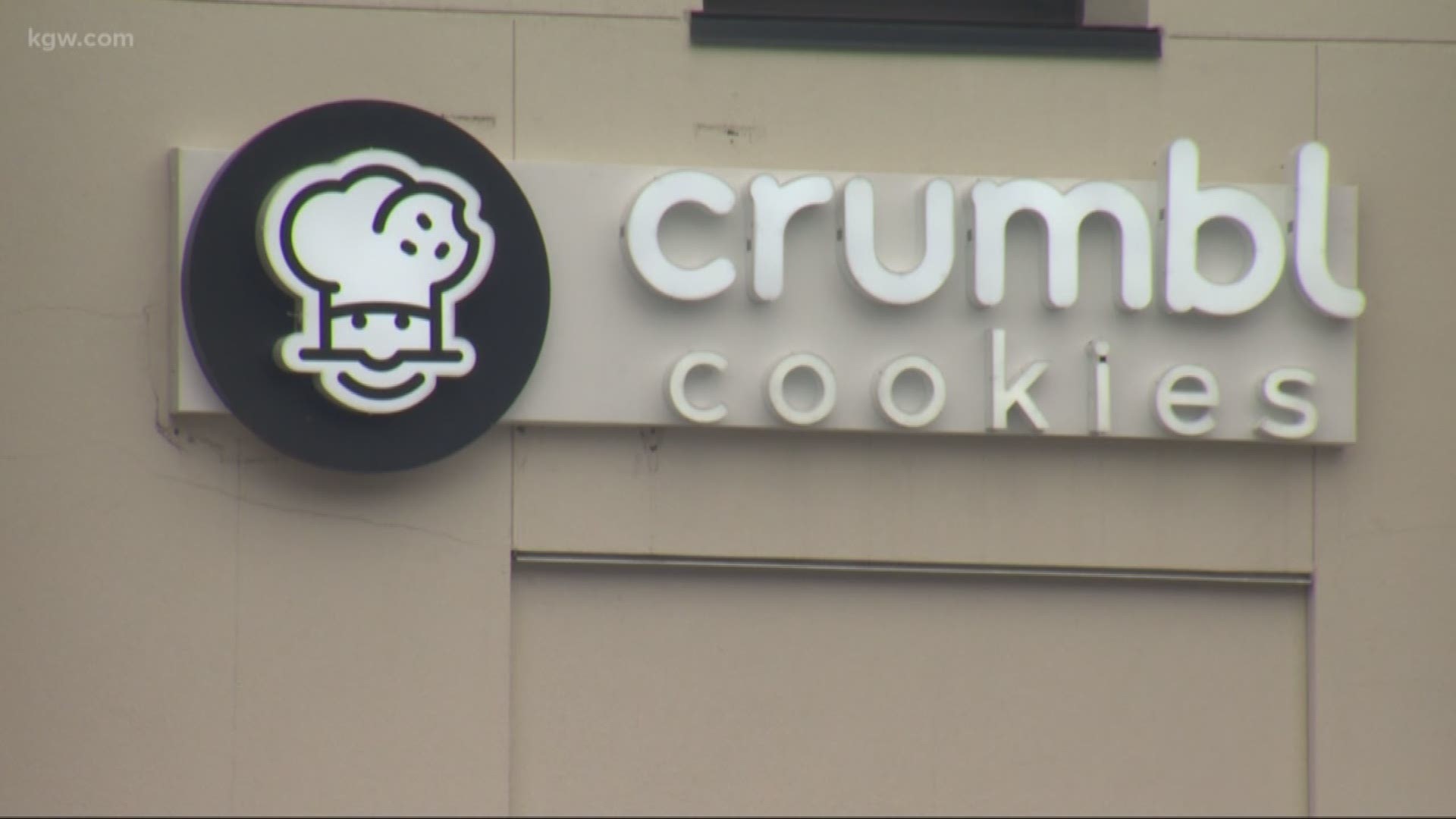 BEAVERTON, Ore. — Two suspects were arrested in connection with a trio of armed robberies in the Murrayhill neighborhood of Beaverton over the weekend.

In all three cases the suspects wore masks, showed a handgun and demanded money from employees, according to Beaverton police.

The robberies happened at the following locations:

The suspects, 23-year-old Logan Mathew Grant and a juvenile accomplice, were arrested early Monday morning at a home in Tigard. The juvenile was not identified.

Police believe Grant and the juvenile are responsible for all three robberies. A pellet gun and other evidence has been seized. Tips from the public led to the arrests, police said.

While unrelated, all three robberies were near where a man went on a stabbing rampage last week, injuring four people and killing one. The suspect in that case was arrested.

RELATED: Grandma fatally stabbed at Beaverton Wells Fargo 'always made sure everybody was taken care of '