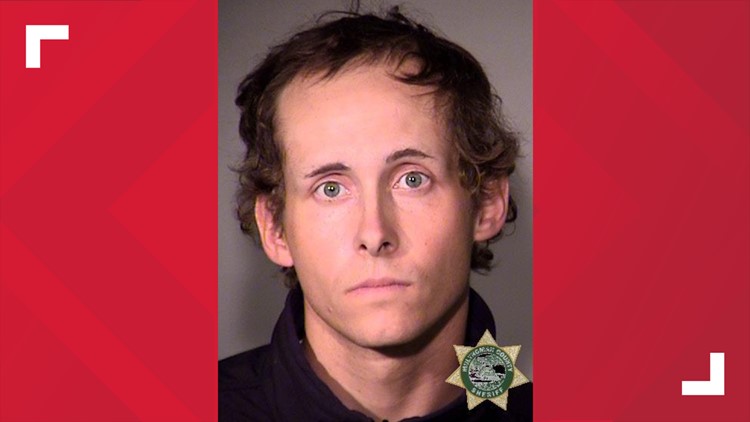 Registered sex offender arrested after exposing himself near elementary school

PORTLAND, Ore. — Portland Police have charged a 30-year-old registered sex offender with felony public indecency after he exposed himself near a northeast Portland elementary school.

On Aug. 30, 2019 officers responded to the area of Northeast 24th Avenue and Northeast Alberta Street on a report of a person exposing himself and performing lewd acts in public.

When they arrived he had already taken off.

Through their investigation, officers learned that the man had been interacting with Vernon Elementary School students through a fence.

With help from the community, School Resource Officers were able to identify the suspect as Philip Martin Shupp. Officers learned that Shupp was a registered sex offender.

On Oct. 25, 2019, Shupp, who was already in custody, was charged with felony public indecency.

This case remains under investigation. Anyone with information about this case is encouraged to contact the police non-emergency line at (503)823-3333 and reference case number 19-298758.

READ: Get the new KGW app before severe weather hits!