'You are a murderer': Judge berates mother who starved child to death

During the trial, the mom said she's not a murderer but a person who made a terrible mistake. 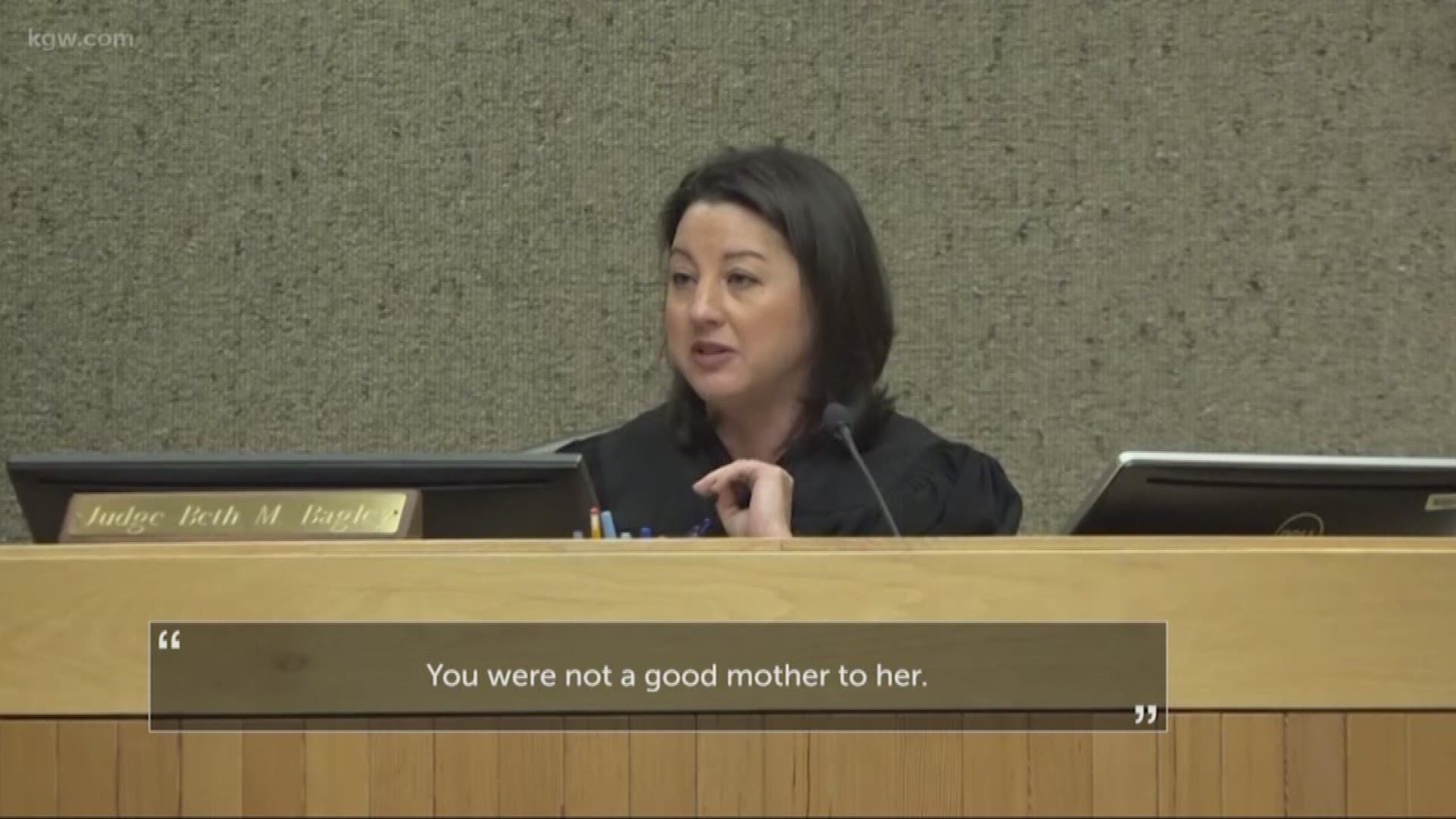 BEND, Ore — Redmond parents who starved their 5-year-old daughter to death have been sentenced to life in prison.

The couple was found guilty by a jury of murder by abuse and criminal mistreatment after a weeks long trial. They’ll be eligible for parole in 25 years.

Horn-Garcia said she’s not a murderer but a person who made a terrible mistake by not taking the child to the hospital. She also blamed the media for making her look bad.

Maliyha was adopted by the couple shortly after the girl was born. Biologically, Garcia is the girl's uncle. She was taken away from her mother after testing positive for methamphetamine.