Chief Chuck Lovell said he hopes to have the new Focused Intervention Team up and running by next year. 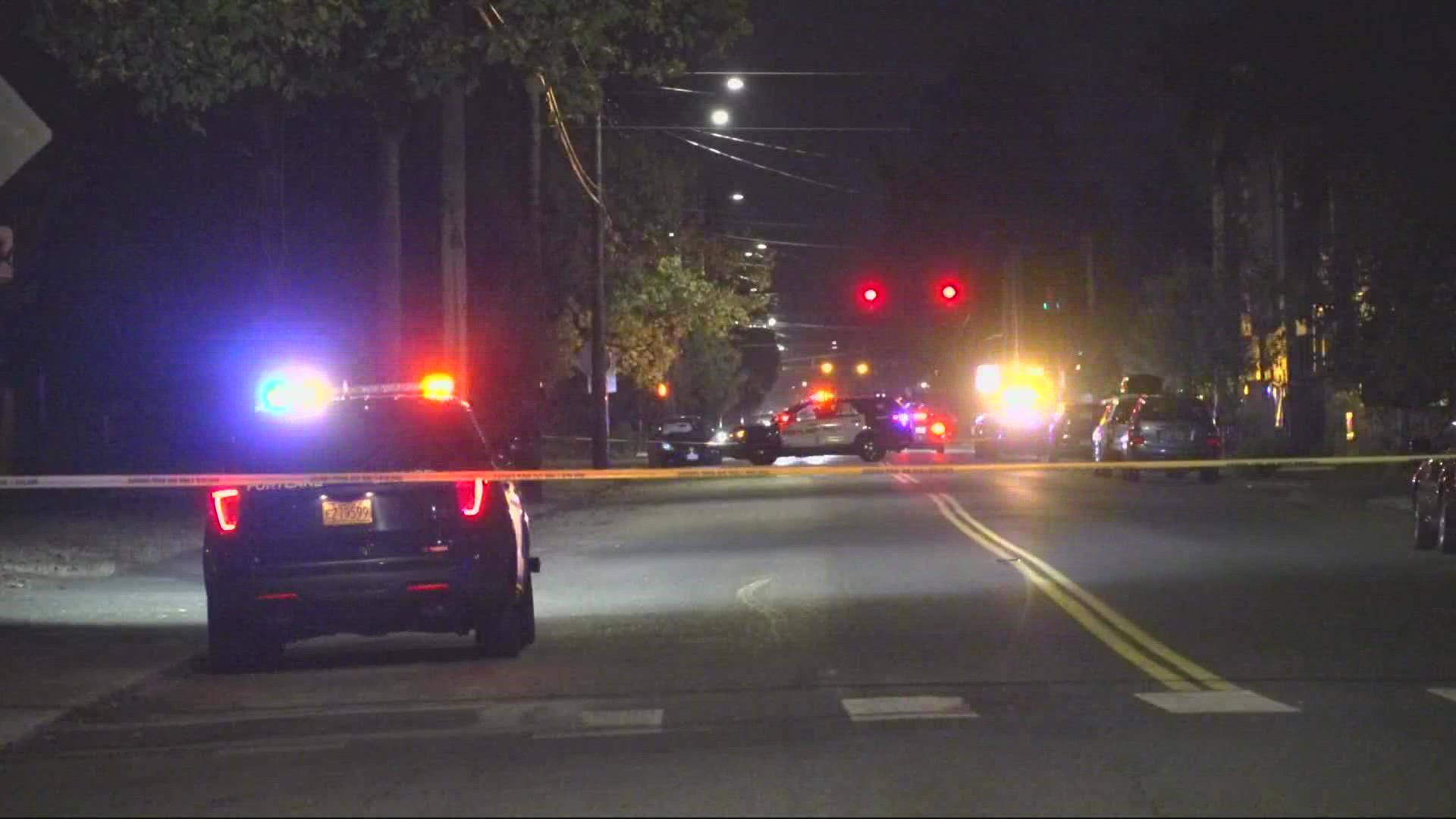 Chief Lovell said he is grateful for the extra funding city commissioners signed off on earlier in the week. He said he wants to start adding officers as soon as possible, but it will take time.

The Portland Police Bureau (PPB) laid off its recruitment manager and others directly involved in the hiring process last year. The agency was cash strapped when city council voted to slash $15 million from the 2020-21 police budget last June.

"We've been working diligently to rebuild the machine that does the hiring and personnel," Lovell said. "We've posted for and gotten candidates for background investigators. We'll start those interviews as soon as possible and get our backgrounder staff built back up so we can process the candidates we're getting."

All of this is unfolding at a very violent time in the Rose City. There have been more than 1,100 shootings in Portland in 2021. At least 57 of those have been deadly.

The Enhanced Community Safety Team is already working the streets. Chief Lovell hopes another specialized team, the Focused Intervention Team, can start in 2022. Both teams will work to get justice for the victims of gun violence and their families.

"Their cases are important to us," Lovell said. "The tragedy of losing a loved one to gun violence or any other means is devastating to a family."

Chief Lovell also addressed the potential for protests in the wake of the Kyle Rittenhouse verdict.

Chief Lovell said he can put together what is called a Mobile Field Force by pulling officers from different precincts. He can also ask officers to come in and work overtime. PPB will also check in with the Oregon State Police, Multnomah County Sheriff's Office and other local partners in case additional help is needed.

"Here in Portland especially it's reasonable to expect there will be some sort of reaction to the verdict and as we've said many times we're supportive of peaceful protest, people exercising first amendment rights," Lovell said. "It's when people engage in criminal activity, violence, destruction, and vandalism that we have issues."