The number is nearly twice the amount at this time in 2019. 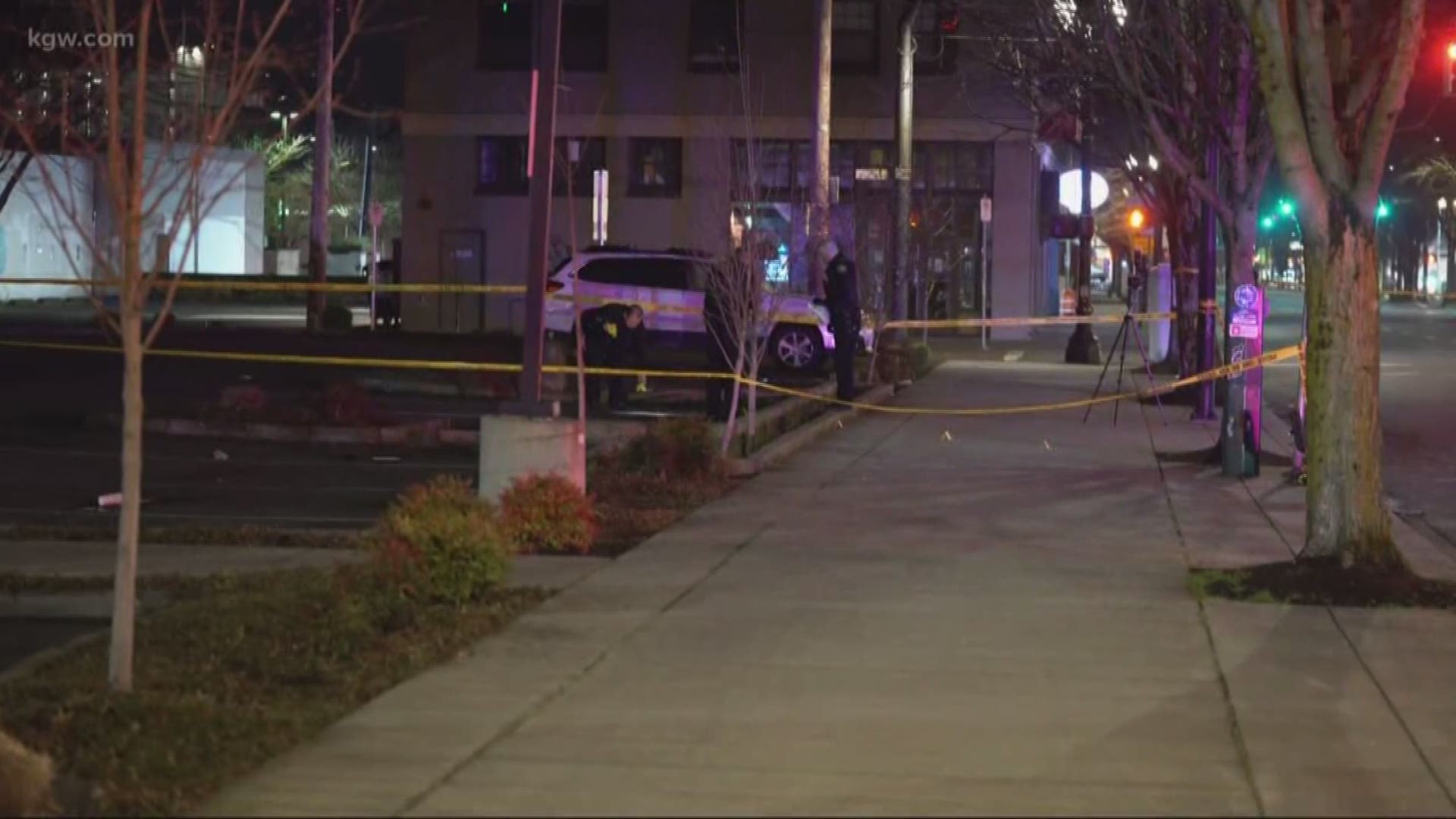 PORTLAND, Ore — Portland police say we are seeing a spike in gun violence.

So far this year, there have been 62 documented incidents of gunfire in Portland. That number is nearly double the amount of shots fired incidents we had during this same time last year, which was 36.

Nicole, who asked us not to use her last name, was the victim of the shooting that happened on Northeast Weidler Street early Sunday morning.

“It's unbelievable, you just wake up and you're like 'oh my God I got shot,'” Nicole explained. “What happened, you know? Like, I was just getting food.”

Nicole said she was in the drive-thru line at Taco Bell and had just ordered when a bullet came through her driver’s side window and hit her in the shoulder. She said her teenage sister and partner were also in the car. She said they were all really scared.

“I was just worried about staying, not being able to move my hands or arms, anything, losing my life really, it was very scary,” Nicole said.

She had to wait for the cars in the drive-through ahead of her to move before she could leave. She said she drove herself to the hospital because she knew it was close and she did not want to wait for an ambulance.

Nicole is still recovering, but is out of the hospital. She said the bullet went in her left shoulder and out through the right side.

“It was two centimeters away from my spine, that's what they told me, it grazed it, the bullet grazed the tip of the spine,” Nicole said.

Never in a million years did she think a late-night food run would end up like this.

“We should honestly do something about it because it's getting worse, it seems like every day now,” Nicole said.

Police said they are working to reduce gun violence, but cannot do it alone.

“The only way we can stop many of these shootings is if members of the community step up and offer to help us out,” explained Portland Police Bureau Assistant Chief of Investigations Andrew Shearer.

The gunfire is  spread out across the city, but police said Portland is still relatively safe. They said a small number of people are responsible for the violence.

“Data shows us that there are serial shooters in our community, every shooting that happens is not an independent shooter over 365 days of the year, there are people in the community that engage in serial gun violence,” Shearer explained.

Officers go door to door after gunfire incidents, but sometimes people are not home. Their new plan is to leave flyers on people’s doors to encourage them to call in tips that could lead to arrests.