Jaelin Scott was shot and killed in late August at the age of 16. 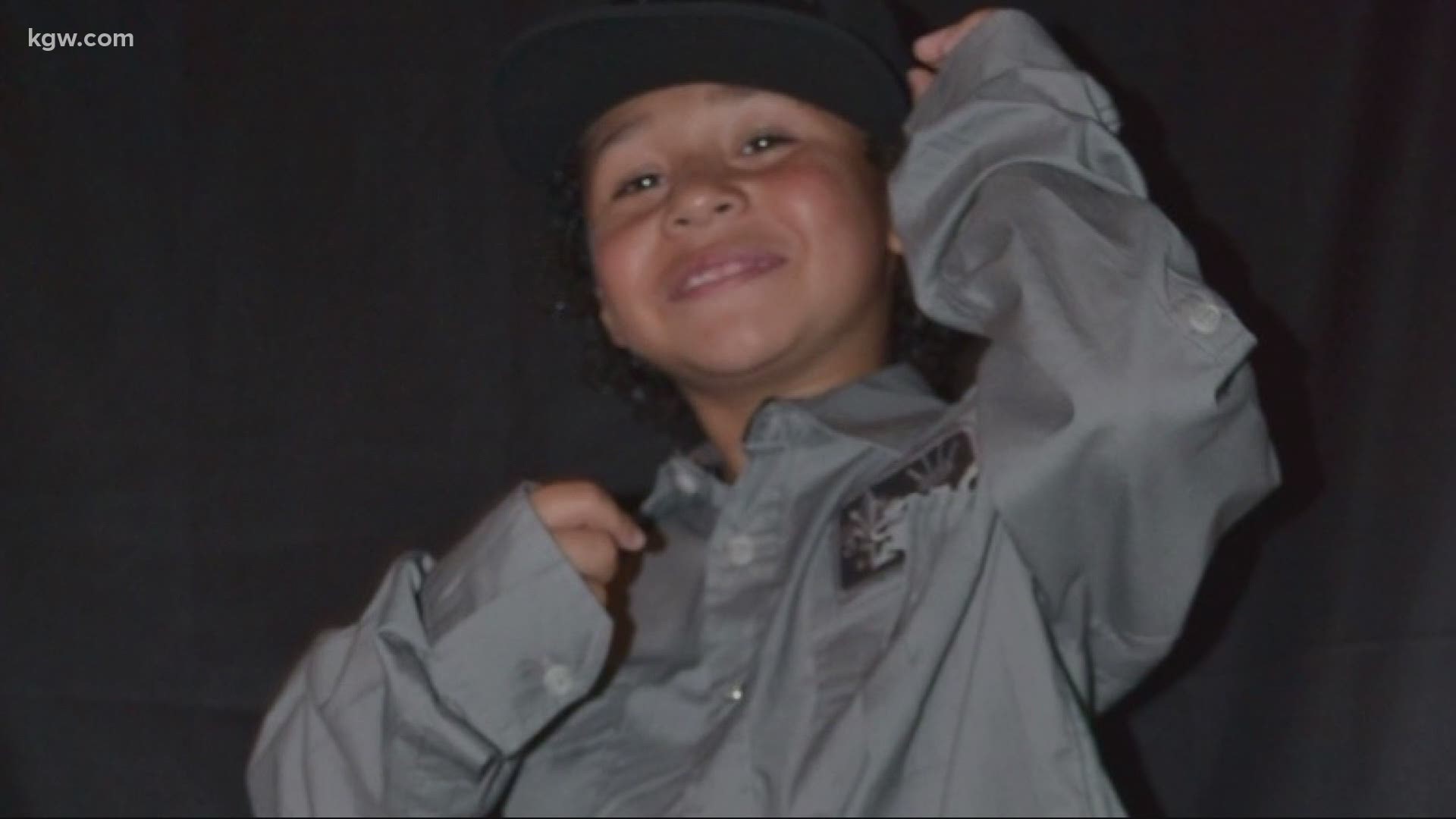 "It's good to see all the support and people and kids showing him love and showing they care about him," said Cash Carter.

Carter's 16-year-old son was shot and killed in late August near Gateway Discovery Park in Northeast Portland. Four young people were shot that night. Scott was the only one to lose his life.

"He was a sweet kid," said Arieanna Morehead. "He was just genuine, caring, and sweet. Didn't deserve to die."

Morehead organized Friday's gathering. It was as much about Scott as it was about bringing awareness to the violence in Portland.

"Crime rates have gone up in Portland, specifically," said Morehead.

This year, there have been more than 590 shootings. That averages out to more than 60 shootings a month.

"It just hurts, period," said Carter. "Knowing he's one of many lost recently with everything going on."

Scott would have turned 17 next week. No parent should lose a child, let alone one who had so many years ahead of him.

"This was still a young boy," said Carter. "We should take and pay more attention to these sorts of cases."

Scott's killing remains unsolved. Just about the only thing that will bring Carter peace is an arrest.

"That's the more important thing," he said. "Jaelin is gone and we'll miss him. When the person is out there, you want to make sure he can't harm someone else so no other parent has to go through what we're going through."

Crime Stoppers is offering a cash reward of up o $2,500 for information that leads to an arrest.