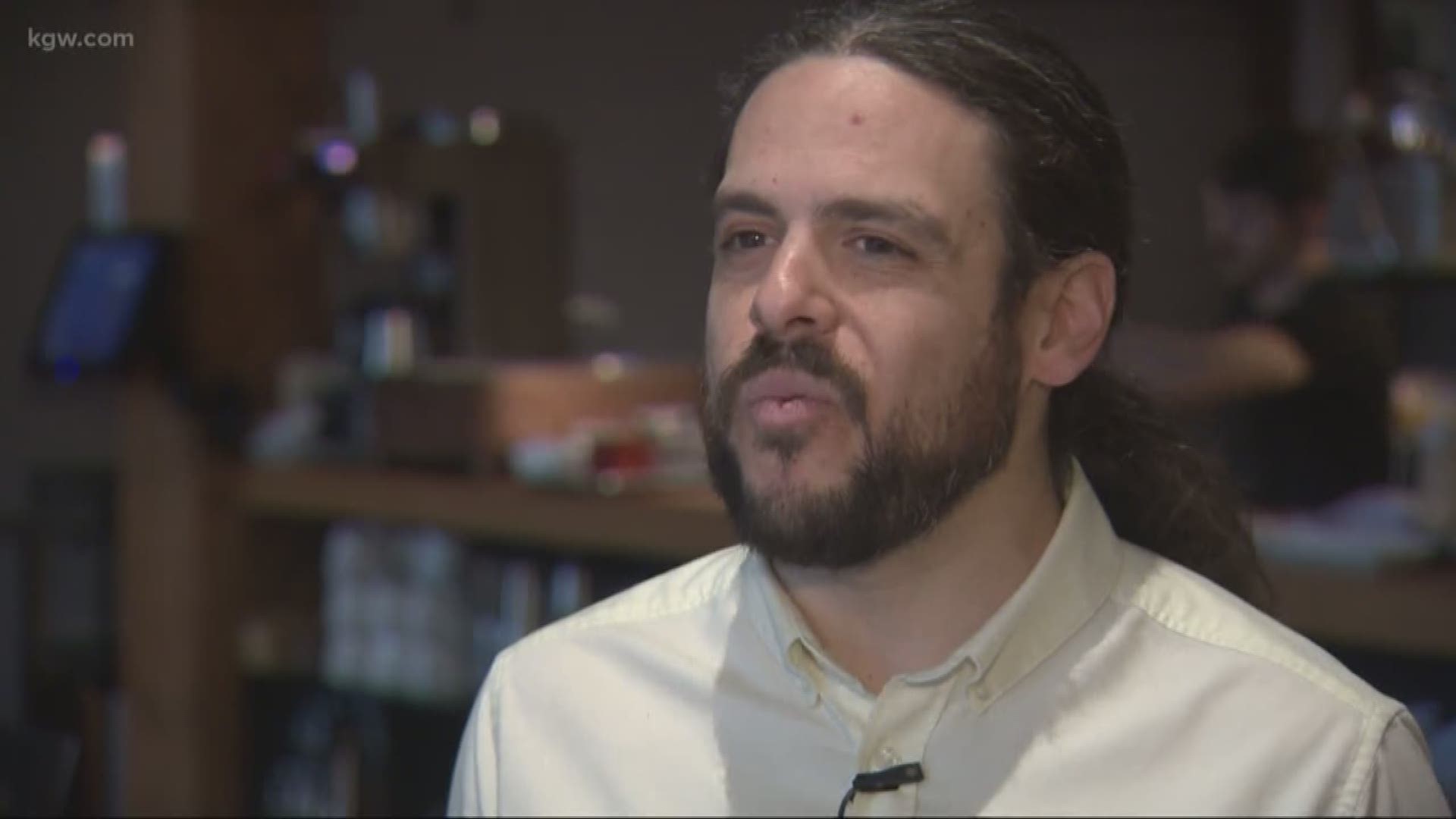 PORTLAND, Ore — Portland police are investigating a possible hate crime after an Israeli restaurant's phone system was targeted twice over the weekend by hackers, who used its number to threaten two other Middle Eastern restaurants.

Shalom Y’all Restaurant in Southeast Portland was full of customers Saturday night, but staff were dealing with more than just the dinner rush. Around 6:00 p.m., someone called and threatened an employee over the phone.

“We had the threatening phone call and very shortly after, a guest here let us know and clued us in to what was on the answering machine,” explained Shalom Y’all Restaurant managing partner Jamal Hassan.

Hassan quickly checked the restaurant’s answering machine and was shocked.

“It's supposed to welcome everybody to the restaurant, I mean our name is Shalom Y'all, it's for everyone,” Hassan explained.

However, the greeting he heard instead was anti-Semitic and homophobic.

Hassan said someone hacked into their phone system and replaced the voicemail greeting. When customers called, the greeting started by saying, “Hi, you have reached the stupid Jewish restaurant.” The recording continues with explicit and graphic language about employees performing sex acts on each other and on customers.

The restaurant worked with their service provider to fix the problem. But late Sunday, the phone system was hacked again with a new message that said in part, “You have reached the Jewish restaurant. If you b------ want to eat our s----- food, just come here and f--- yourself.”

After the first message, Hassan changed the password and access codes for the phone system, so he has no idea how someone is hacking it.

Hassan also does not know who could be doing this, but he thinks they are being targeted because of the type of food they serve. Shalom Y’all makes Israeli cuisine that is meant to bring people together.

“Unfortunately, because of the region of the world of the food that we serve, often times we do get lumped in with politics or religious differences, when really, we're celebrating the cuisine from all of the Mediterranean and Middle East,” Hassan explained.

Amid all of this, Hassan also learned Shalom Y'all's phone number was used to make threatening calls to two other Middle Eastern restaurants in the area.

The tactic is called spoofing and is commonly used in other scams. However, for Hassan, it feels violating to know his restaurant's name was used to spread hate.

“I don't know what this person or these persons were saying on the phone calls, I only have what they left on our voicemail, and if it's any indication of what they had been saying when they called other people in our name and using our number, I can only imagine how terrible that can be,” Hassan said.

Portland police are investigating the hacks and the threatening calls as possible bias crimes. The calls were made to Middle Eastern restaurants in Beaverton and Hillsboro.

They are looking into the possibility that the threatening phone call Shalom Y’all received may have been from another restaurant that thought they were threatening them because of the spoofing.