No officers were hurt in the incident, which occurred at the Extended Stay America on N.E. Eider Court, off N.W. 185th Avenue. 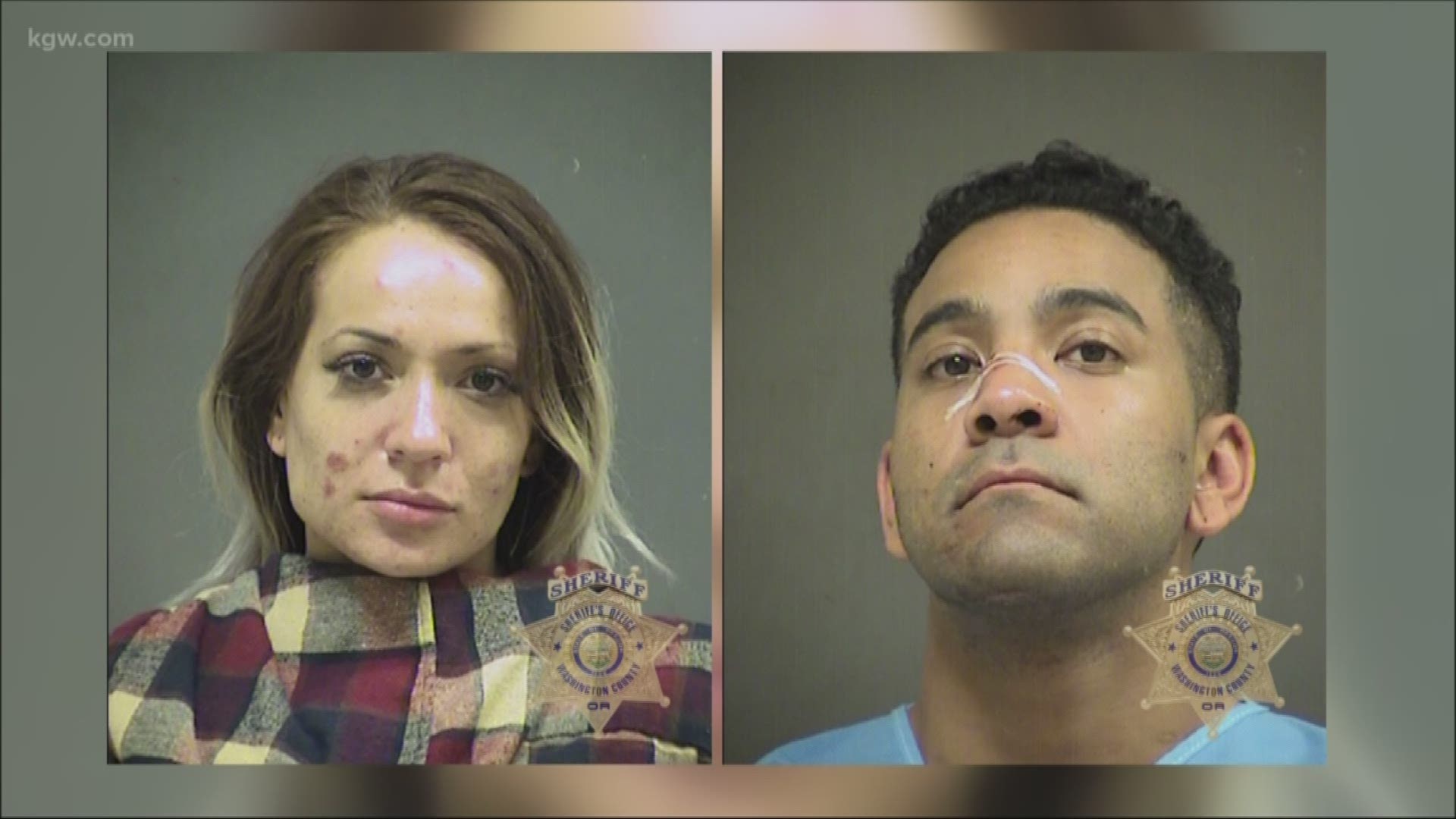 No officers were injured in the incident. It's unclear if anyone was shot.

The Hillsboro Police Department said that officers were dispatched at 8:29 p.m. to the Extended Stay America hotel at 10665 N.E. Eider Court to investigate "suspicious circumstances."

At 9:12 p.m. an officer fired their weapon upon encountering subjects related to the investigation inside a room at the hotel, police said.

Police took them to the Washington County Jail.

Five officers with the Hillsboro Police Department have been placed on administrative leave in accordance with the department's policies and procedures.