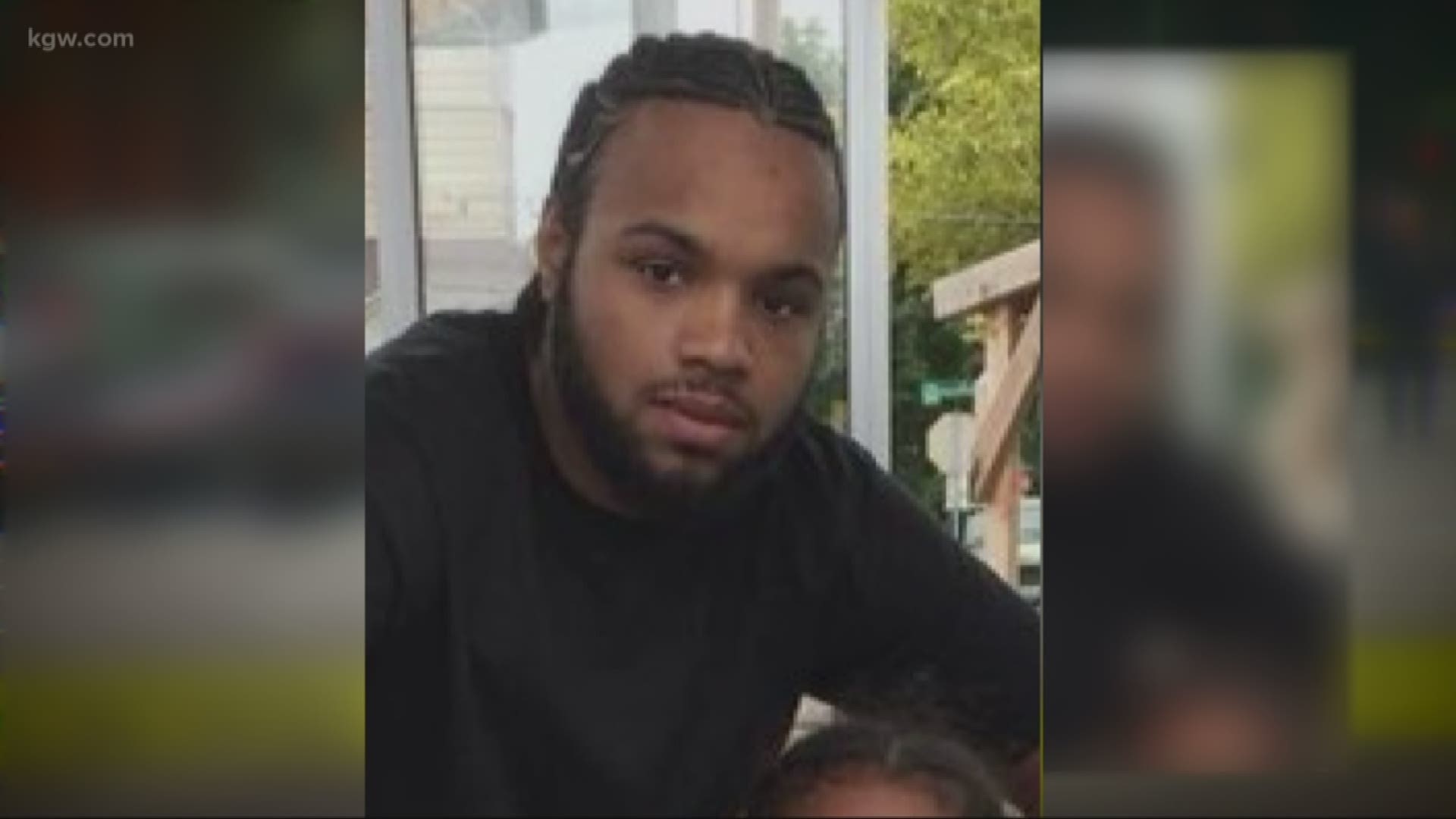 Police have identified the man who was shot and killed by officers in Southwest Portland early Sunday morning.

Officers on patrol heard shots fired in the area of Southwest 3rd Avenue and Harvey Milk Street, police said, and came upon Kimmons. Police said Kimmons was involved in a shooting that injured two people.

"Moments later, officers were involved in a shooting resulting in Mr. Kimmons being shot and transported to a local hospital where he later died. A gun was recovered near Mr. Kimmons, and multiple firearms were recovered in the area of the crime scene," the police bureau said in a news release.

Investigators are reviewing surveillance video of the scene and interviewing several community members who were in the area at the time of the shooting, police said.

The officers involved in the shooting were Sergeant Garry Britt, a 10-year veteran of the bureau, and Officer Jeffrey Livingston, a one-year veteran. Both were placed on paid administrative leave until the investigation is over, which is PPB policy.

Sgt. Britt was involved in a 2012 shooting where a Portland man who shot his neighbor suffered a grazing bullet wound to the head, The Oregonian reported. A grand jury found no wrongdoing by the officers in that case.

Officer Livingston was present when officers shot and killed a man inside a Portland homeless shelter in May, but he did not fire his weapon.

Portland Mayor Ted Wheeler released a statement late Monday, saying his thoughts are with everyone involved:

"My thoughts are with his family and those affected by Sunday’s events, including the officers involved, witnesses, and our community partners who work every day to reduce conflict and violence in Portland. In the coming days and weeks, many will rightly have questions about what happened. These questions are important; the answers are important. There are now multiple active investigations, and I am committed to ensuring accurate information is disclosed as quickly and completely as possible.”

Members of Don't Shoot Portland converged at the intersection of Southwest 4th Avenue and Oak Street on Sunday. Flowers and messages in chalk covered the ground and demonstrators shouted Kimmons' name.

There are flowers and messages written in chalk at the intersection of SW 4th Ave & SW Oak St. pic.twitter.com/CaH75qc0AM