A PeaceHealth spokeswoman told KGW that Liliya Zagariya, a caregiver, was shot while working as a concierge in the lobby of a medical office building. 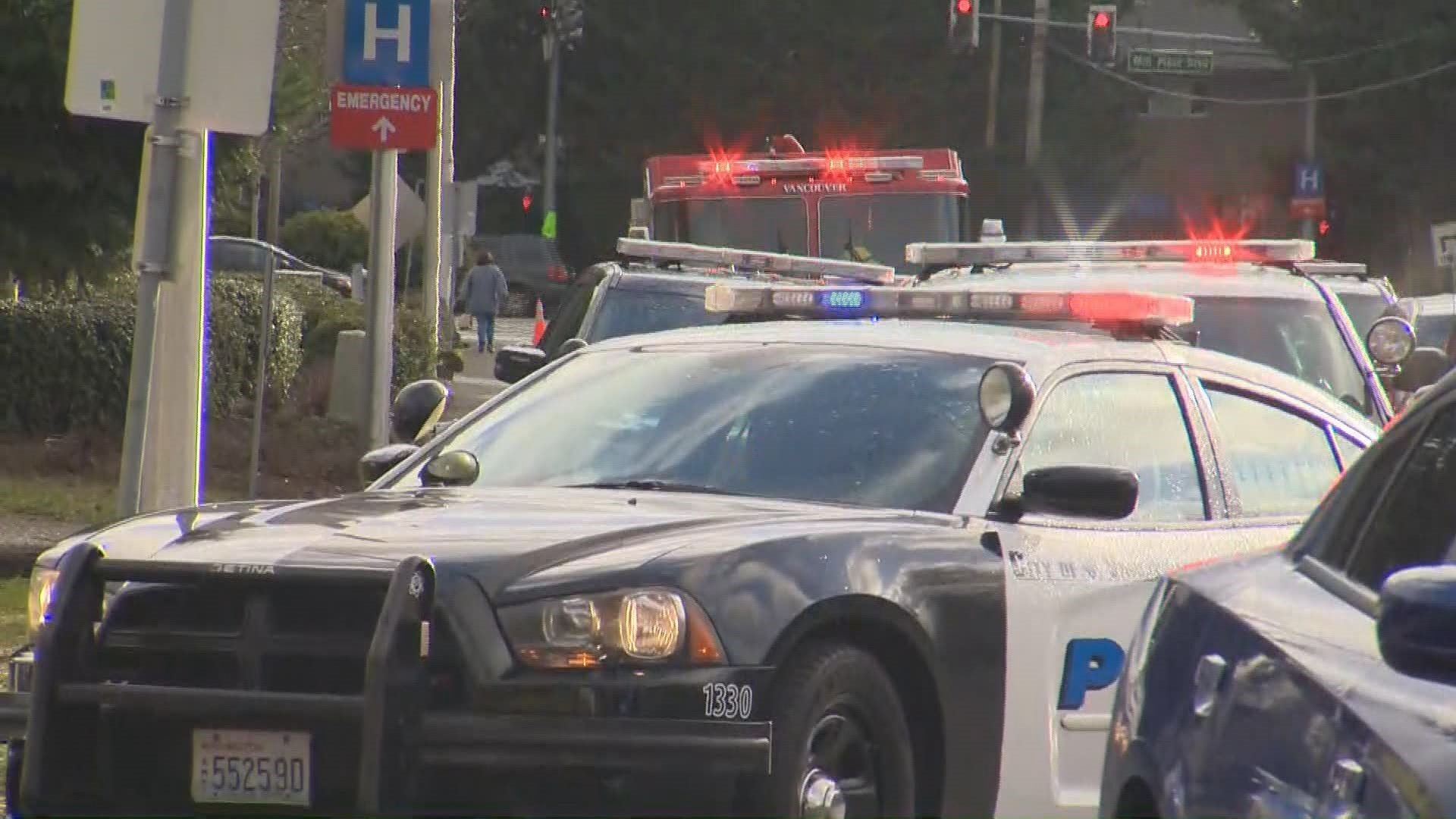 VANCOUVER, Wash. — A man and a woman who were injured in a shooting at a medical facility near PeaceHealth Southwest Medical Center in Vancouver on Tuesday afternoon did not survive, police said Wednesday.

A PeaceHealth spokeswoman told KGW that Liliya Zagariya, a caregiver, was shot while working as a concierge in the lobby of the 505 medical office building on the PeaceHealth Southwest Medical Center campus. She was set to start the Fire Academy at Cowlitz 2 Fire & Rescue in January.

Cowlitz 2 Fire & Rescue released a statement on the loss of Zagariya:

Liliya Zagariya earned her National EMT certificate on January 9, 2020. She started volunteering with our department on May 04, 2020 and became certified as an EMT in Washington. She would have started our fire academy on January 9, 2021. She joined to gain experience to prepare her for a career as a firefighter paramedic.

Liliya was only with us a short time, but she was a valued member of our department. We are grieving the loss of our sister and the loss of a life dedicated to the community.

There is a GoFundMe set up to help cover funeral expenses for Zagariya.

Vancouver police said the incident "appears random in nature" and there is no indication that the man and woman knew each other.

Police have not said who fired the shots.

A man and a woman were immediately taken to the nearby PeaceHealth emergency room for treatment after the shooting.

Police were called just before 1 p.m. to 505 NE 87th Ave. Security officers put the nearby PeaceHealth campus into modified lockdown, with most entrances closed.

"I heard shots," said Gaye Lynn Cook who was in the building for an eye appointment. "We were told to go down the hall and hide in the rooms."

Just after 2:30 p.m., PeaceHealth spokesman Randy Querin said, "The situation is now safely contained, and both the 505 building and PeaceHealth Southwest Medical Center are all clear, no longer in lockdown."

The shooting resulted in two people injured who were taken to PeaceHealth Southwest’s Emergency Department for treatment. No names, conditions, or other details about the shooting are available at this time.