'This should not go unchecked': Pastor reacts to fatal shooting blocks away from his North Portland church

Portland has seen 52 homicides this year. The city's most recent shooting was Thursday near Vancouver Avenue First Baptist Church. 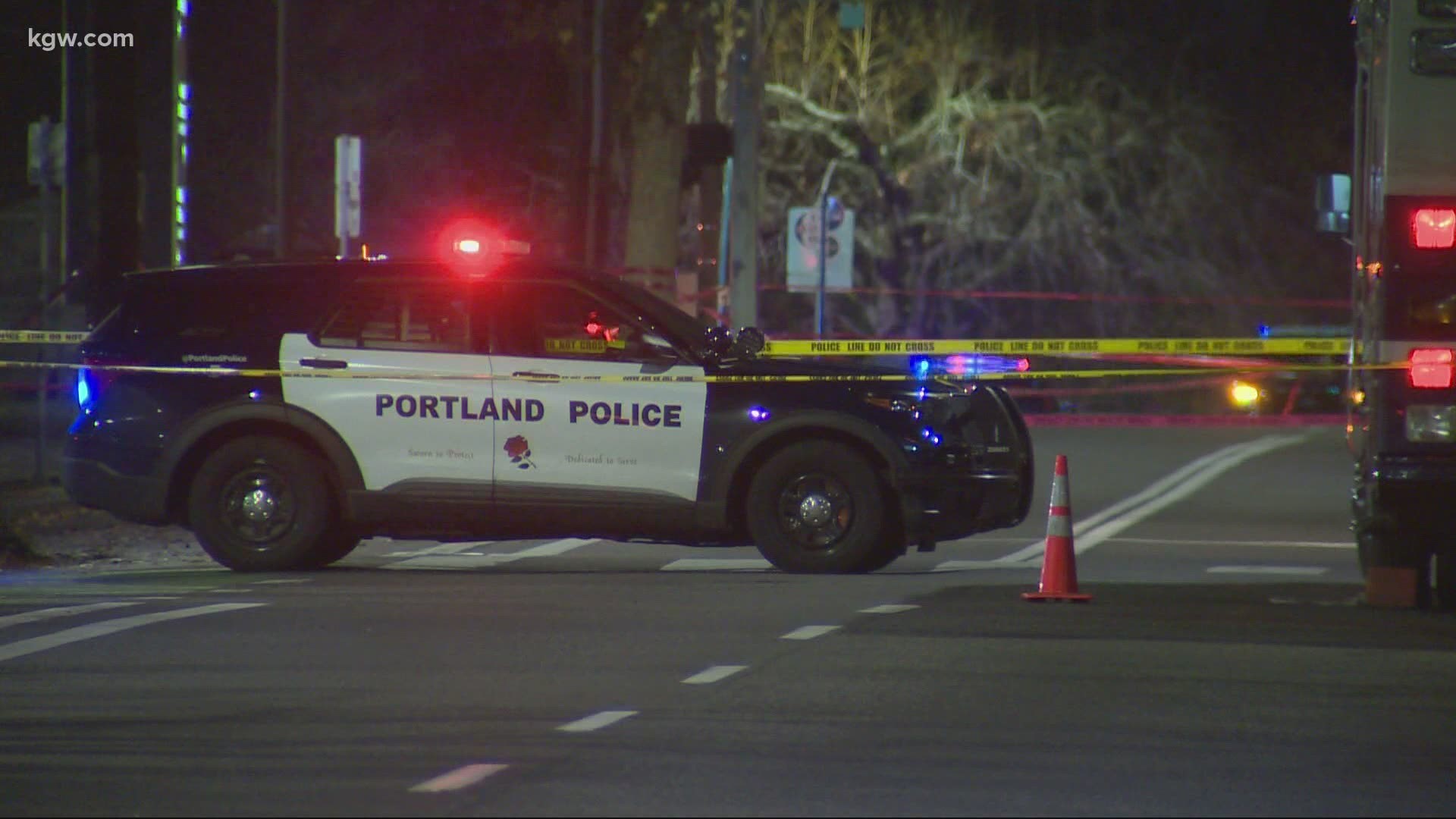 PORTLAND, Ore. — Pastor J.W. Matt Hennessee was on a Zoom call in his office at Vancouver Avenue First Baptist Church when he heard bullets flying.

"When I heard it Thursday night, it felt like it was shots at the front of the church. That's really how it felt," said Pastor Hennessee.

The shots were fired just a few blocks away from the church near Legacy Emanuel hospital. A woman, 53-year-old Kelley Marie Smith, was killed.

"Then I heard the tires spinning as the driver of the car obviously was trying to get away," said Pastor Hennessee, who walked to the crime scene soon after. "You could still smell the gunfire in the air and I talked with the police officers when they showed up."

Thursday night's shooting victim was the fourth person killed in Portland by gunfire in the past week and the city's 52nd homicide this year. It's the most homicides the city has seen in 27 years.

The Portland Police Bureau's (PPB) specialty team that targeted gun violence was disbanded at the beginning of July. Activists accused the team of unfairly targeting people of color.

Even though PPB Chief Chuck Lovell says that was not accurate, the Gun Violence Reduction Team was defunded during the summer's racial protests.

Pastor Hennessee thinks there needs to be something in its place. He said he's willing to help city officials come up with a solution.

"They may not have the title, but whatever functionally they were doing needs to be redone," he said, adding "This is not who we are and this should not go on checked."

Friday night, Mayor Ted Wheeler and Chief Lovell announced that starting immediately,more detectives will be assigned to investigate-- and follow up on shootings. The city is also reaching out to other law enforcement agencies for support.

RELATED: Portland has had 52 homicides so far this year, the most in 27 years