Owner David Abel is asking you to keep an eye out in case the thieves try to sell them online. 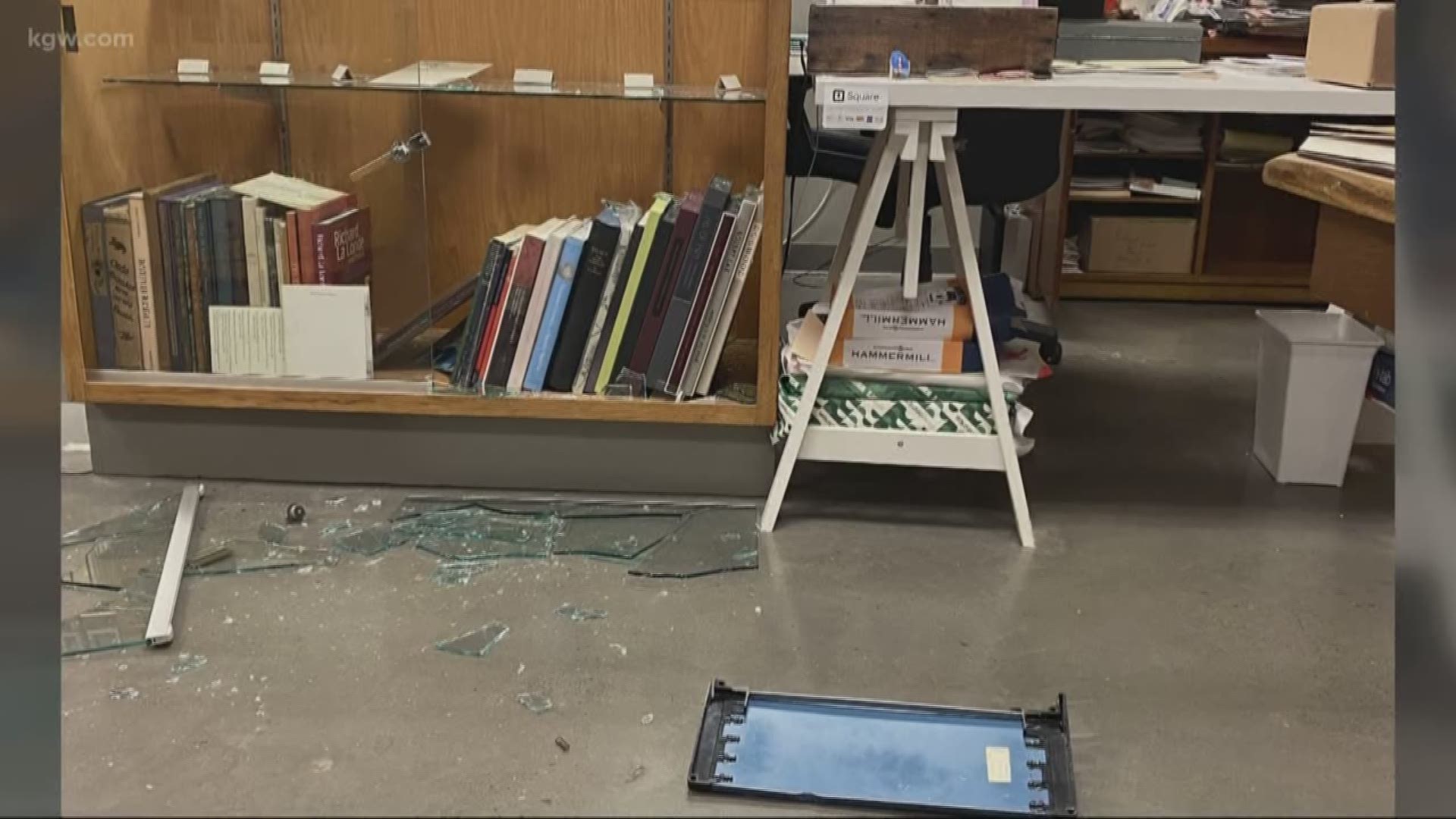 "I find myself not trusting or being suspicious of people and I really resent that, that's not how I want to be," said David Abel.

It comes after at least one person broke into his shop sometime overnight on Jan. 2.

They targeted locked display cases, smashing the glass and grabbing what they could.

David suspects they didn't really know what they were taking.

Some were first editions, others were signed and others were rare copies from the early 19th century.

David sent an email around to other local book shop owners asking them to keep an eye out for the copies. You can check out the list here.

He suspects other store owners will know something's wrong if the thieves try to sell the books.

"These are very unusual books, and for someone to have them usually they have a very strong interest in the history. So I think most booksellers would be suspicious to begin with," said David.

He says it's possible the thieves might try to sell the books online.

The business has been closed for two weeks.

David says he's gotten a lot of support from his customers and the community, including fundraising offers.

He's hoping with insurance he can recoup his loss.