The Oregon Department of Justice released information about four hotels that violated the price gouging statute in response to the wildfires. 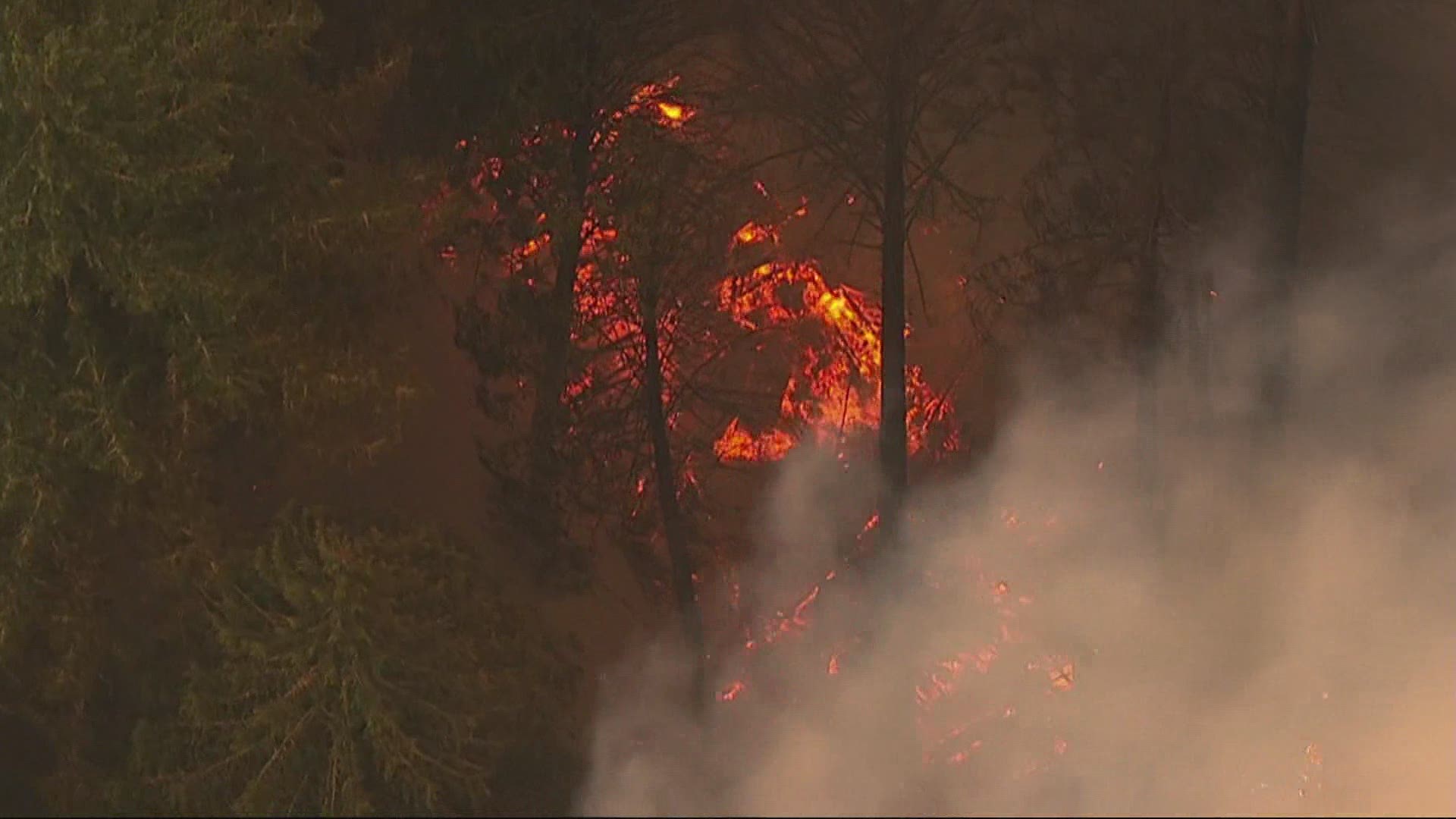 Gov. Kate Brown, at Rosenblum’s request, declared an abnormal disruption of the market statewide on Sept. 9 in response to hearing complaints about steep prices as thousands of people sought lodging after being displaced by the dozens of fires burning in the state. As a result, Oregon’s price gouging statute was activated and businesses could not sell essential goods or services at “unconscionably excessive prices,” which the state Department of Justice (DOJ) said is typically 15% or more above the price the business charged right before the declaration.

“More than 40,000 Oregonians had to evacuate their homes during the fires that spread so rapidly through our state,” Rosenblum said in a statement. “Without much warning, many families had to seek shelter in hotels and motels. Unfortunately, some hotels upped their prices significantly, and took advantage of this horrible situation.”

The DOJ released the following information about four hotels that violated Gov. Brown’s declaration in response to the wildfires.

Capital Inn was charging between $60 and $80 per night for one room prior to the governor’s declaration. The DOJ’s investigation found the hotel was charging $135 a night for some rooms after Gov. Brown’s declaration. Under the settlement agreement, the hotel must reimburse anyone who paid more than $92 per night, including taxes and fees, the DOJ said. People who were overcharged should contact the Oregon DOJ’s consumer complaint hotline at 877-877-9392.

The hotel raised the rates for at least 18 rooms by more than 15% after the governor’s declaration, according to the DOJ investigation. Twenty-two Oregonians will receive restitution and Le Chateau Inn will pay the state $21,600.

The DOJ investigation found the hotel raised the price of 15 rooms by more than 15%. The hotel is required to issue 23 refunds and pay Oregon $15,000.

There were 31 instances in which the hotel increased room rates by more than 15%, the investigation found. The Days Inn will issue refunds to 31 Oregonians and pay the state $31,000.

The DOJ is investigating other allegations of price gouging related to the wildfires are ongoing. Anyone who believes they were a victim can contact the Oregon Department of Justice online or call 877-877-9392.