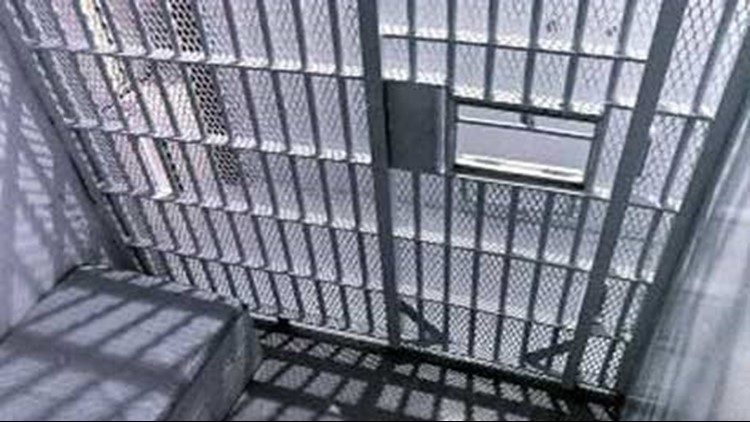 PORTLAND, Ore. — A jury has convicted a Redmond couple of starving their 5-year-old adopted daughter to death.

The Bulletin reports by unanimous jury verdicts Friday after a weekslong trial, Sacora Horn-Garcia and Estevan Garcia were found guilty of murder by abuse and criminal mistreatment.

Garcia and Horn-Garcia were charged for the death of Maliyha Hope Garcia.

She weighed 24 pounds at the time of her death.

They both faced two counts each of first-degree criminal mistreatment under the theory they intentionally withheld food and medical care.

Instead of murder, the jury could have opted to convict the couple of manslaughter.

Maliyha was adopted by the couple shortly after the girl was born and tested positive for methamphetamines.

RELATED: Man gets 90 days in jail for starving dog to death