Oregon domestic terrorism suspect captured after 12 years on the run 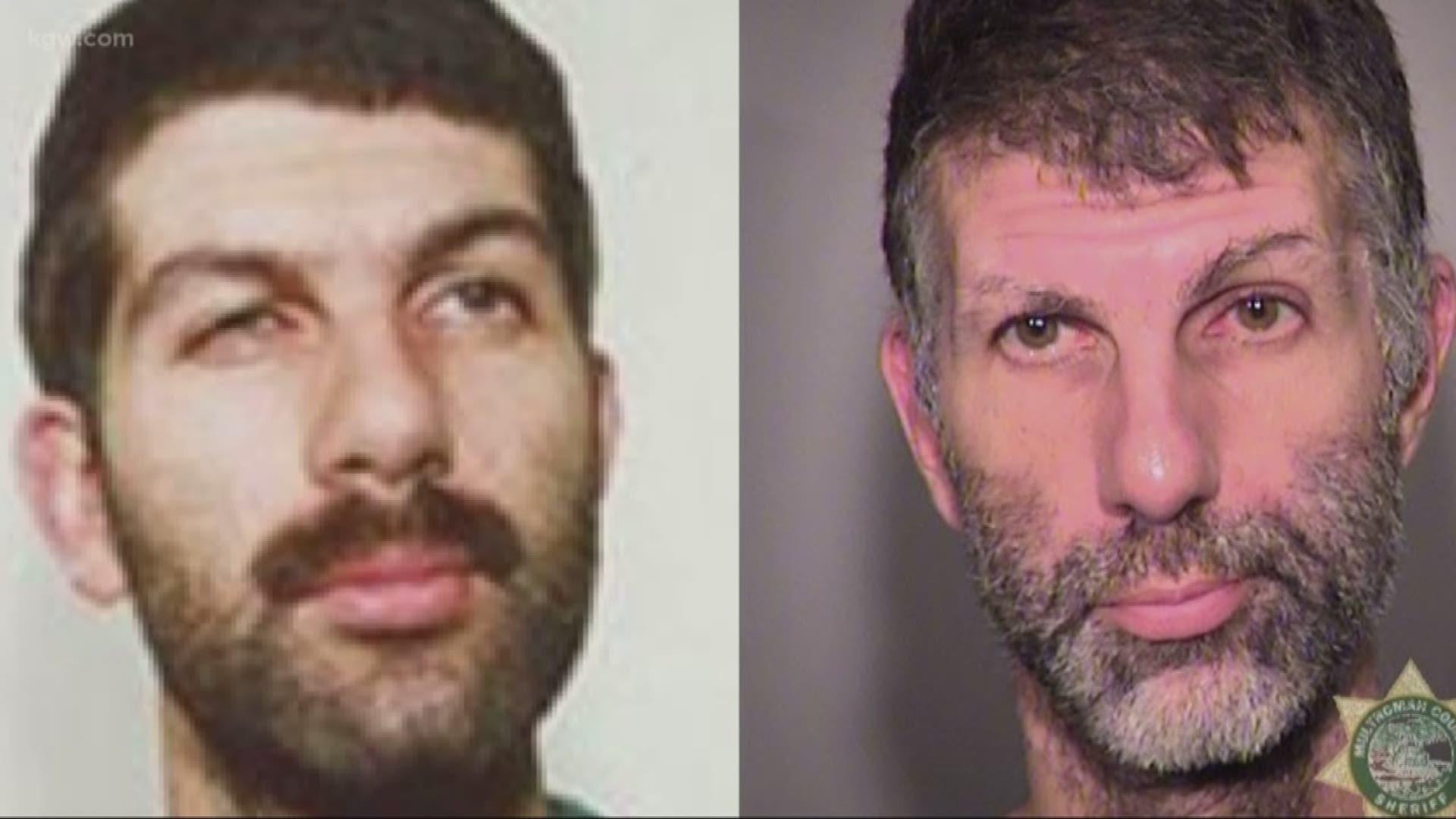 PORTLAND, Ore. — A man accused of domestic terrorism in Oregon, Washington and California has been captured after fleeing the United States nearly 13 years ago.

The U.S. Department of Justice on Friday announced the capture of Joseph Mahmoud Dibee, 50, of Seattle. He made an appearance in federal court in Portland on Friday and pleaded not guilty.

In 2006, a federal grand jury in Oregon indicted Dibee and 11 alleged coconspirators. The conspirators, known as “The Family,” have been linked to more than 40 criminal acts between 1995 and 2001, the DOJ said. Those alleged crimes range from vandalism to arson and have caused more than $45 million in damages, according to the DOJ.

One of the pre-planned crimes Dibee was allegedly linked to was the arson of a meat-packing plant in Redmond, Oregon in 1997. Dibee and four other coconspirators burned down Cavel West on July 21, 1997, causing $1.2 million in damage, according to Billy Williams, U.S. District Attorney in Oregon.

Dibee allegedly fled the U.S. in December 2005. Federal authorities recently learned Dibee was traveling through Central America on his way to Russia with a planned stop in Cuba. U.S. authorities worked with Cuban authorities to detain Dibee before he boarded a plane to Russia.

“More than two decades ago, a loosely affiliated group of environmental extremists set out to express their views using force, violence, sabotage, mass destruction, intimidation, and coercion,” said U.S. Attorney Williams. “Thankfully no innocent lives were taken by these senseless acts…Dibee will now, as many of his co-conspirators have before, face the consequences of his actions.”

One of Dibee’s alleged coconspirators remains at large. Josephine Sunshine Overaker, an American citizen who is believed to be 43 or 46, fled to Europe in 2001, according to the DOJ. She faces 19 felony charges including conspiracy to commit arson, conspiracy to commit arson and destruction of an energy facility, attempted arson, and arson in Oregon, Washington and Colorado. The FBI is offering a reward of up to $50,000 for information that leads to her arrest.