The sheriff's office responded to the report of a man in a mental health crisis. The man shot and injured a deputy before being shot and killed by deputies. 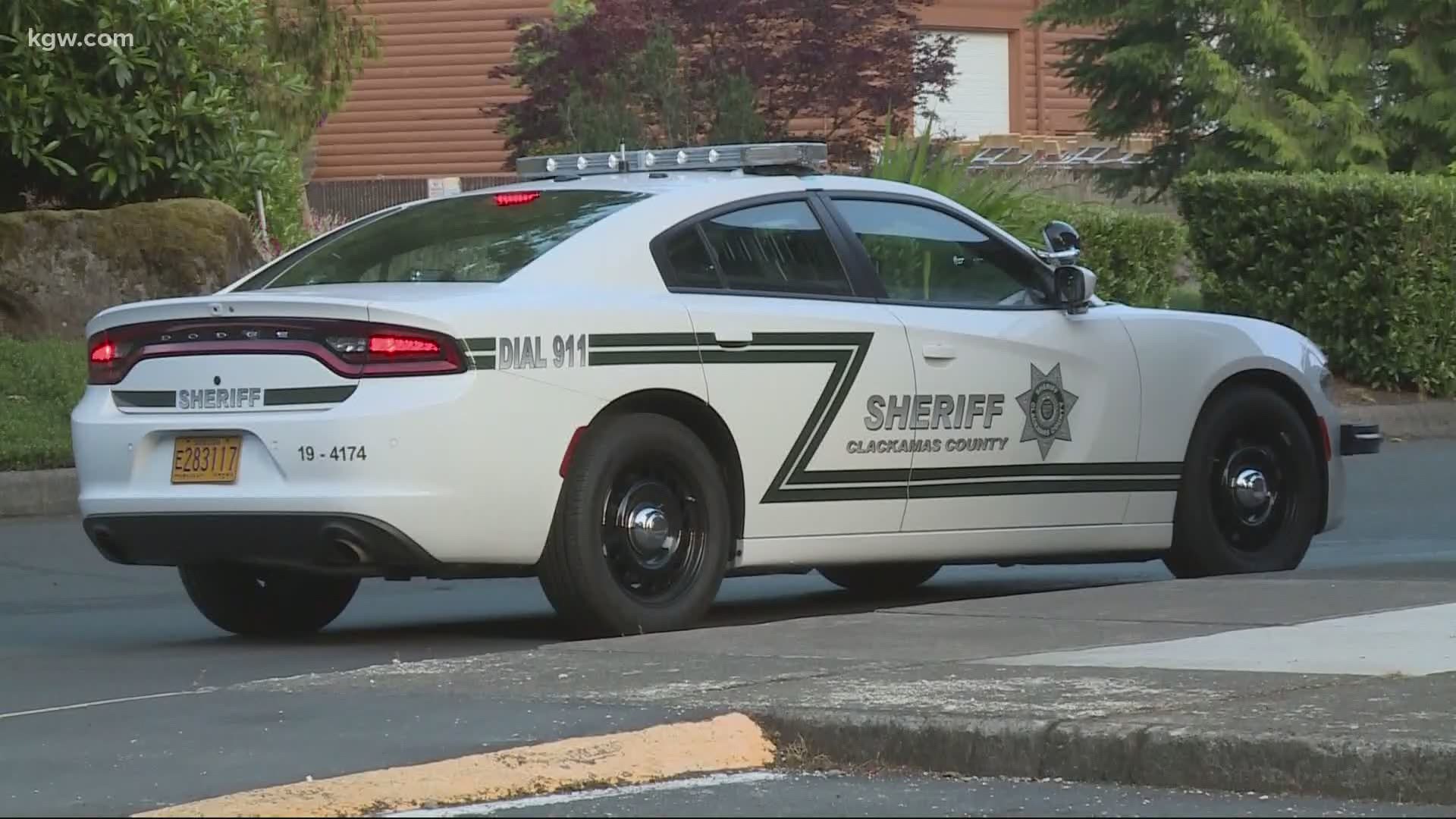 CLACKAMAS COUNTY, Ore. — Editor's note: In a July 16 release, officials stated that a Sandy police officer was the only person to discharge their weapon during this exchange.

A police-involved shooting is being investigated in Clackamas County. One deputy was injured and a 58-year-old man was killed.

According to the Clackamas County Sheriff's Office, at around 2:45 p.m. deputies arrived at the home of a man in a mental health crisis at the Mount Hood Village RV Resort.

The man shot and injured a deputy before deputies returned fire and killed the man. His identity has not been released.

The officer was taken to a nearby hospital, treated for non-life threatening injuries to their arm and released hours later.

If you or anyone you know is in a mental health crisis please call the National Suicide Prevention Lifeline at 1-800-273-8255.