Officers found shell casings on Southeast Stark Street for nearly five blocks. There were no injuries and no arrests have been made

Officers found close to 40 shell casings along Southeast Stark Street for nearly five blocks and found that multiple buildings and parked vehicles were struck by bullets.

A bullet went through multiple walls and pierced a mattress of an occupied home and a woman who was sleeping in the bed was not hurt.

"The brazenness of those engaging in these shootings will not be tolerated by PPB or the people of Portland," said Assistant Chief of Investigations Andrew Shearer. "We need community to partner with us. If you know something about these events, you can help investigators hold accountable the people responsible and together we can disrupt future violence."

The on-scene investigation on Southeast Stark Street has been completed and the road reopened to traffic at 6:30 a.m.

If anyone has information about this shooting, they're asked to contact GVRT directly at 503-823-4106, GVRT@portlandoregon.gov .

RELATED: What is the stimulus check deposit date? 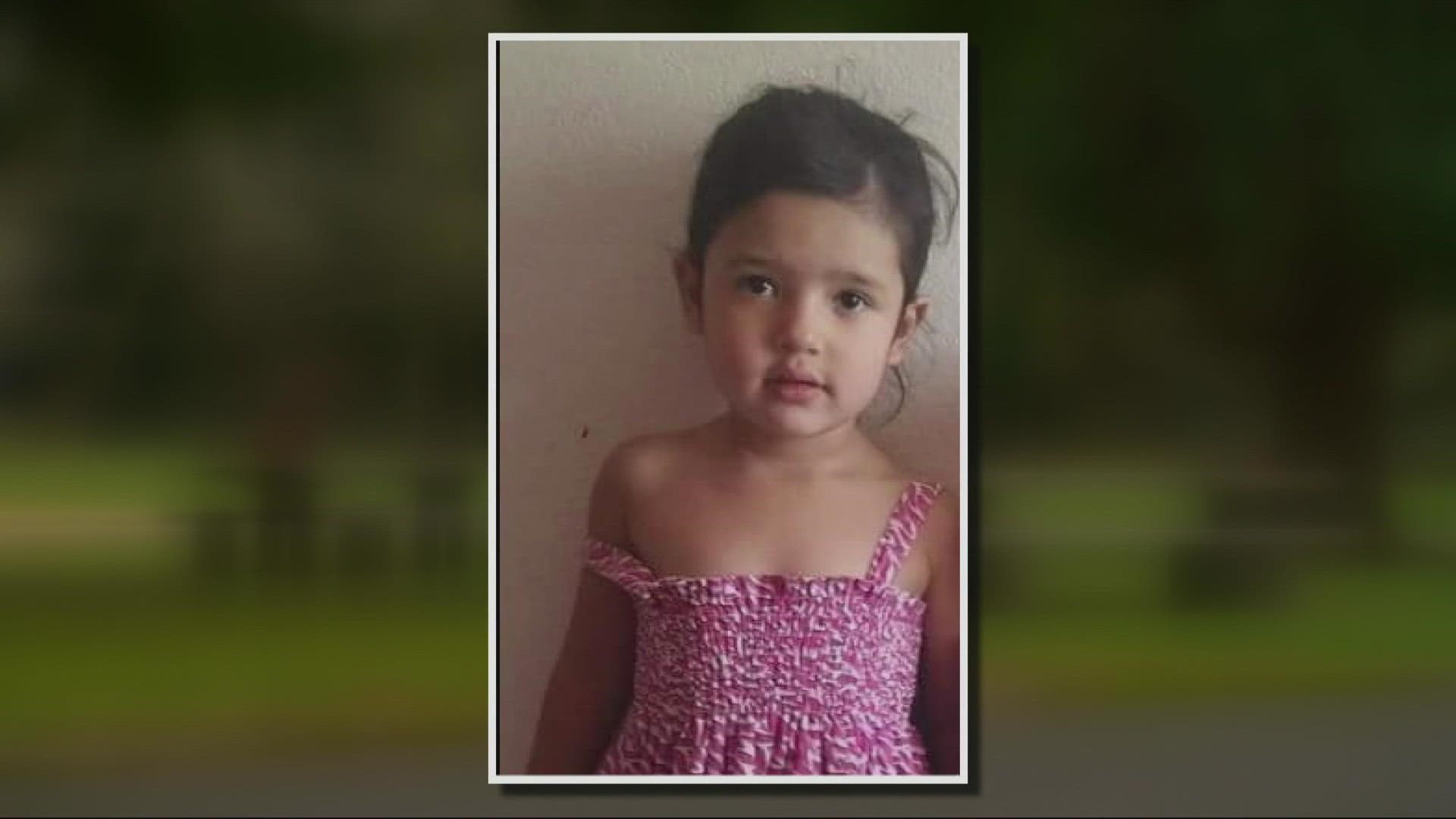 Remains of young girl found in Lincoln County in 2020 identified