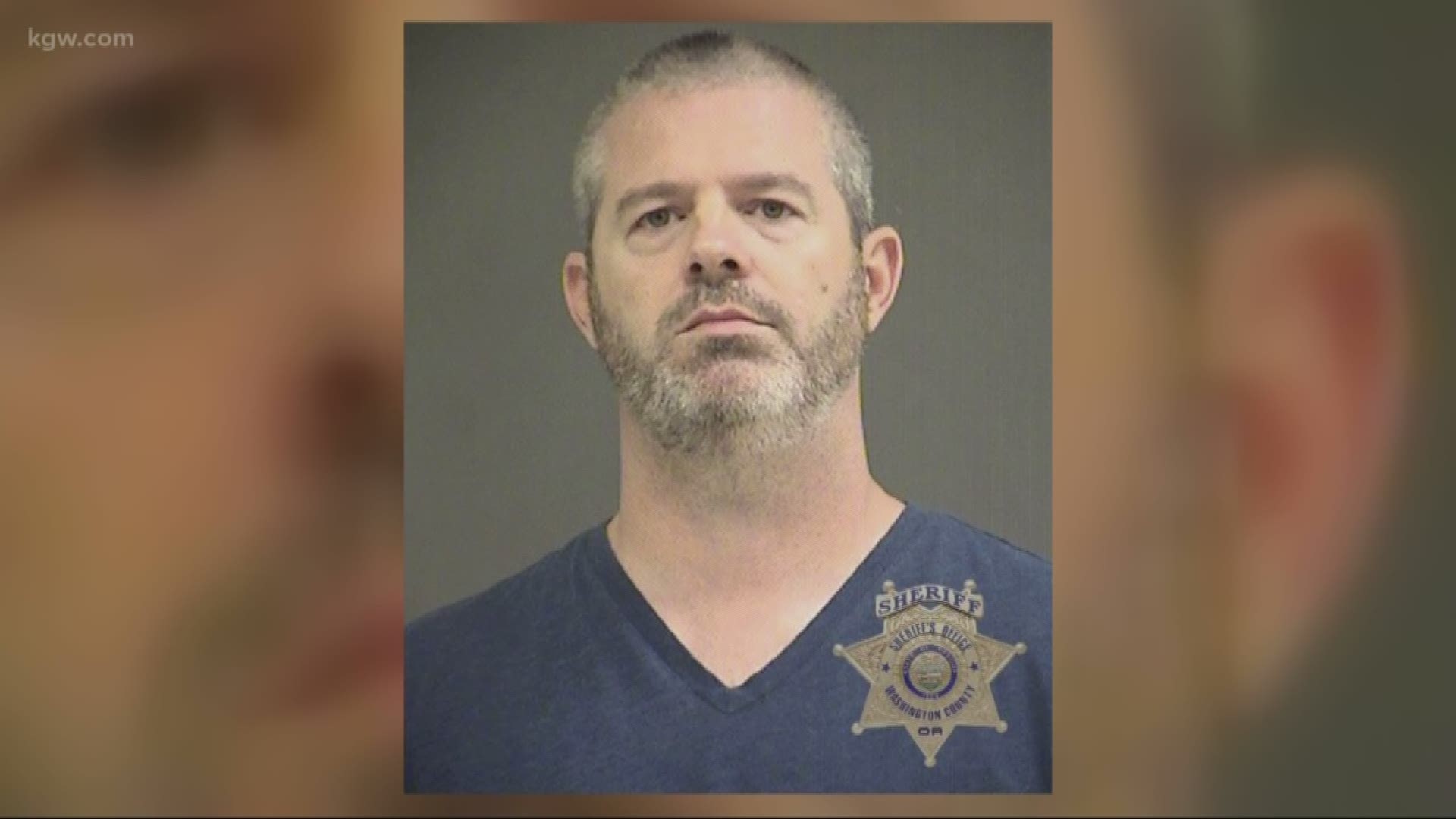 Although the alleged assault occurred in Multnomah County, the two agencies agreed the Washington County Sheriff’s Office should lead the investigation.

Now that Richey has been charged, he will be placed on unpaid administrative leave, which is standard protocol.