Nikki Kuhnhausen disappeared on June 5. Her remains were found earlier this month in the Larch Mountain area of east Clark County. 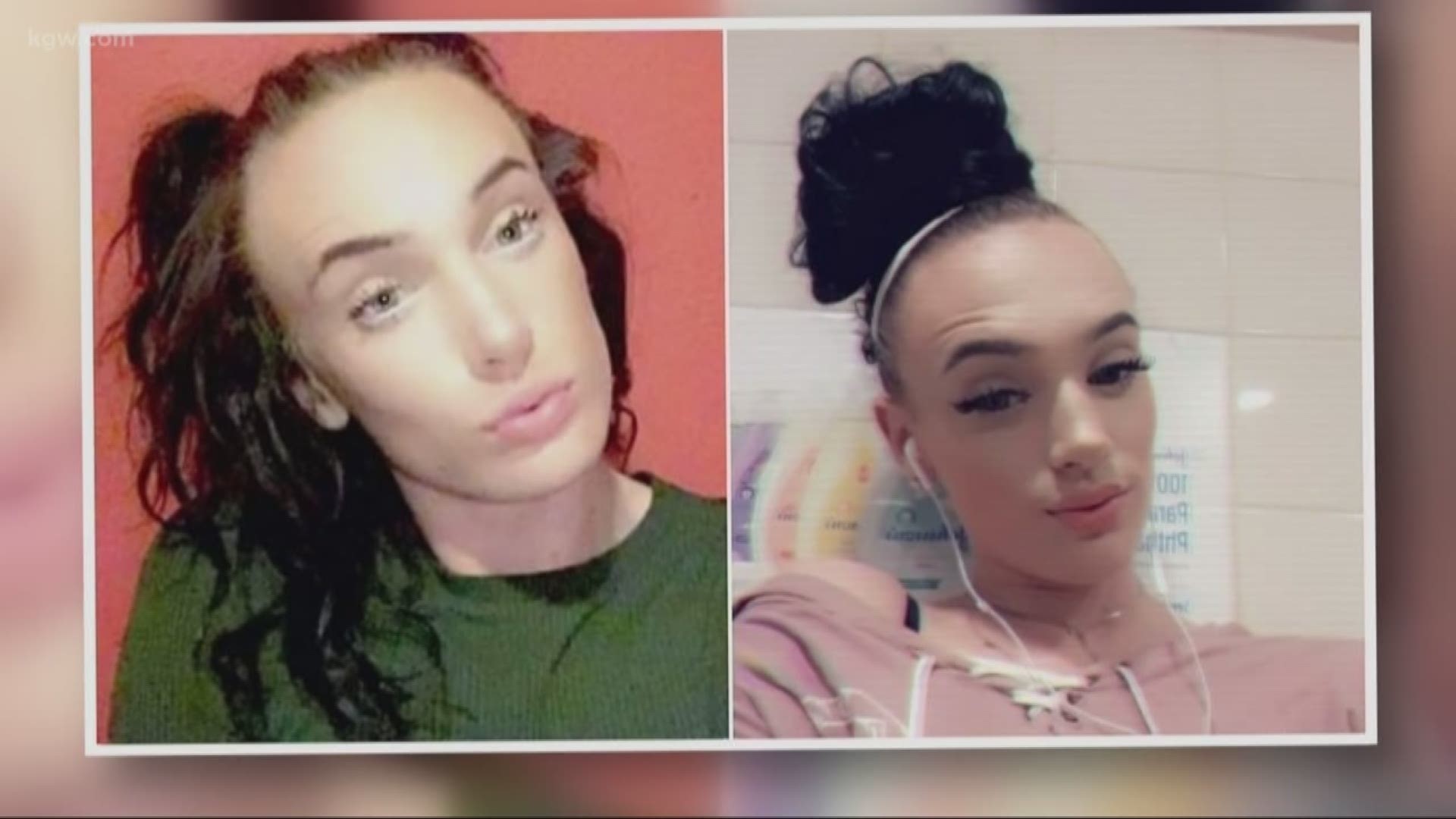 VANCOUVER, Wash. — Vancouver police say the remains of a missing 17-year-old have been found and a man is under arrest for her murder.

Nikki Kuhnhausen disappeared in June. Her remains were found earlier this month in the Larch Mountain area of east Clark County.

Friends told police that they last saw Nikki leaving a friend’s house in Vancouver to meet up with a man they didn’t know on the night of June 5.

When police asked for help with their search for Nikki in June, they noted that she was a transgender female.

Detectives looked at Nikki’s Snapchat account to identify David Bogdanov as a person of interest in her disappearance. A search warrant for Bogdanov’s Snapchat account corroborated that the two had met and that he gave her a ride in his car.

In October, Bogdanov told detectives that he was with Nikki on June 5 and they had a conflict. He said he asked her to get out of his car. He told them she walked away and he never saw her again.

The conflict "possibly" played a role in her death, Kapp said.

Bogdanov's cellphone records, obtained with a search warrant, showed investigators that the phone was in an area near Larch Mountain in the early morning hours of June 6, police said.

A person found a human skull near Larch Mountain on Dec. 7. The remains were later confirmed to be Nikki.

MORE: Vancouver man stabbed in own home by group of teens, including granddaughter