Trent Lamar Knight told the judge he thinks daily about what he did to the storage manager and apologized. 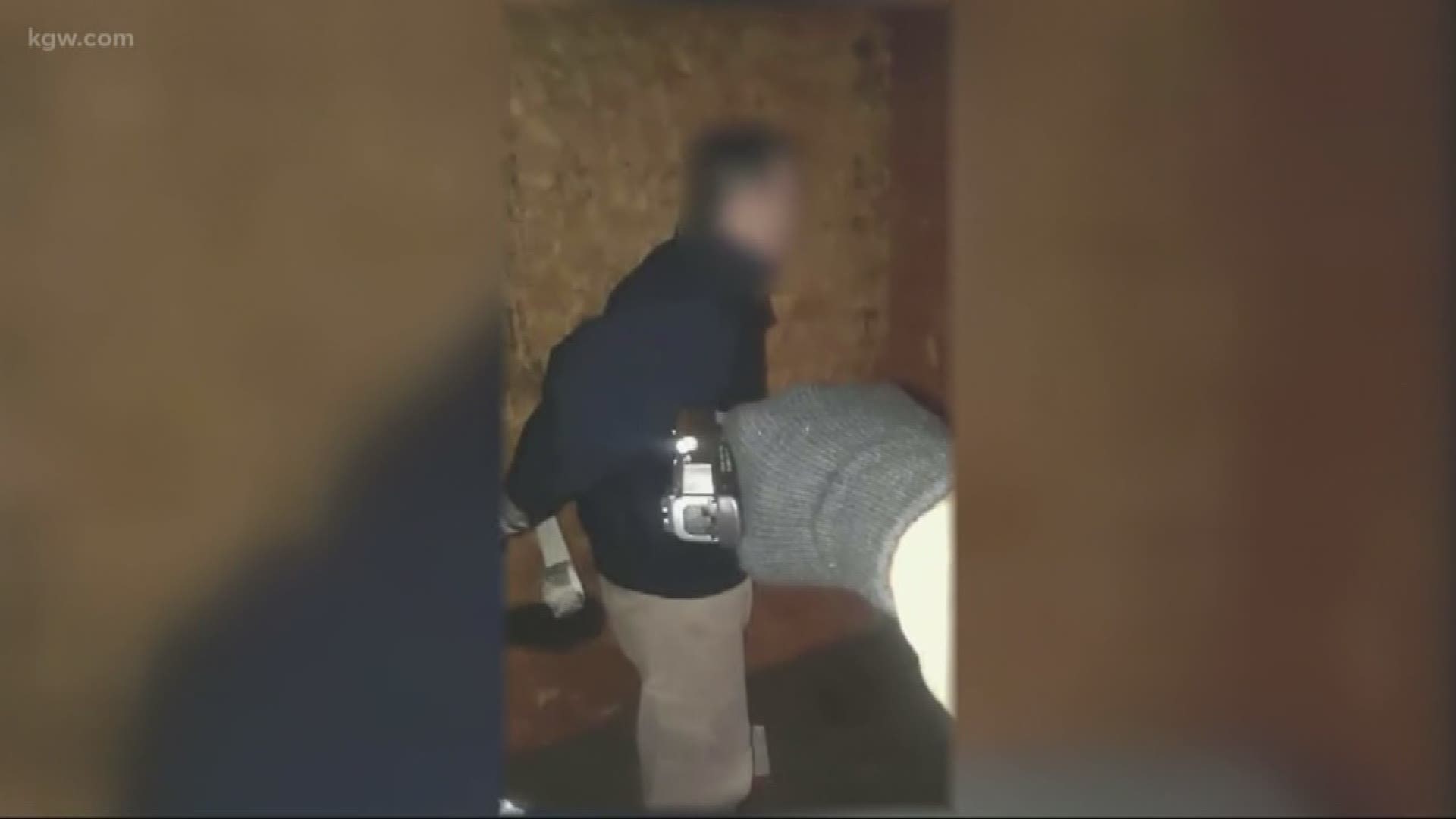 PORTLAND, Ore. — One of two men who kidnapped a Public Storage warehouse manager at gunpoint in 2017, mistakenly thinking the manager had stolen their nearly 500 pounds of marijuana, has been sentenced to five years in federal prison.

The Oregonian/OregonLive reports U.S. District Judge Robert E. Jones issued the sentence for 31-year-old Trent Lamar Knight after he pleaded guilty in May to distributing marijuana and using a firearm in the course of drug trafficking.

Knight told the judge he thinks daily about what he did to the storage manager and apologized.

Knight's co-defendant, Jody Tremayne Wafer, was sentenced to seven years in prison earlier this month. The judge said Wafer was the ringleader and Knight played a lesser role.