PORTLAND, Ore. -- After a man was doused in gasoline and set on fire Wednesday night at Denny's in Happy Valley, deputies are looking into another incident that might be related. 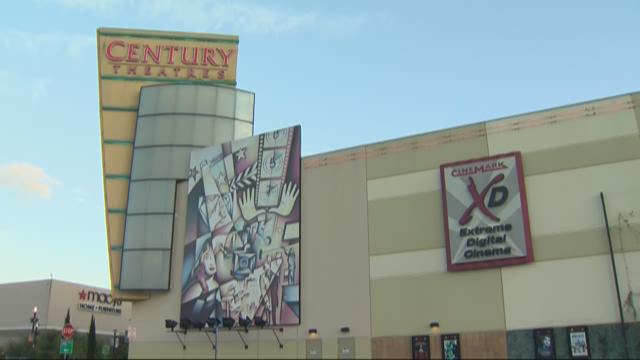 PORTLAND, Ore. -- After a man was doused in gasoline and set on fire Wednesday night at Denny's in Happy Valley, deputies are looking into another incident that might be related.

The new investigation focuses on a report of a someone throwing gasoline and lit matches at someone inside the Clackamas Town Center movie theater Sunday night.

“It was very surreal,” said Ron Steinhauser, who was in the theater at the time. He said there were about a dozen people watching the 10:30 p.m. showing of "The Fate of the Furious.”

Steinhauser said near the end of the movie, someone in his row started playing with fire.

“Someone struck a single match, then they used the single match to light an entire book of matches,” said Steinhauser. “With the other hand, they brought up a clear water bottle.”

Steinhauser said the man doused another man in the fluid, then tried to ignite it. Turns out, that bottle was filled with gasoline.

“He did throw the book of matches…it didn't ignite,” said Steinhauser. "It started to catch on his arm and it went out when he was moving very quickly."

Steinhauser said both men got up and ran out. The theater stopped the movie and sheriff's deputies responded. Steinhauser shared with them what he’d seen, still wondering what had just happened.

“My first thought was, ‘Did I really just see what I think I just saw?’”

After seeing reports of Wednesday night’s attack, Steinhauser said he connected the dots.

“My immediate thought was that, yeah, it might have been the same guy,” he said.

Investigators told KGW they’re looking at the possibility that the cases are related, but haven't made any official connections yet.