A man has been sentenced to four months in federal prison after attempting to bribe an ICE agent to deport the man's wife back to El Salvador. 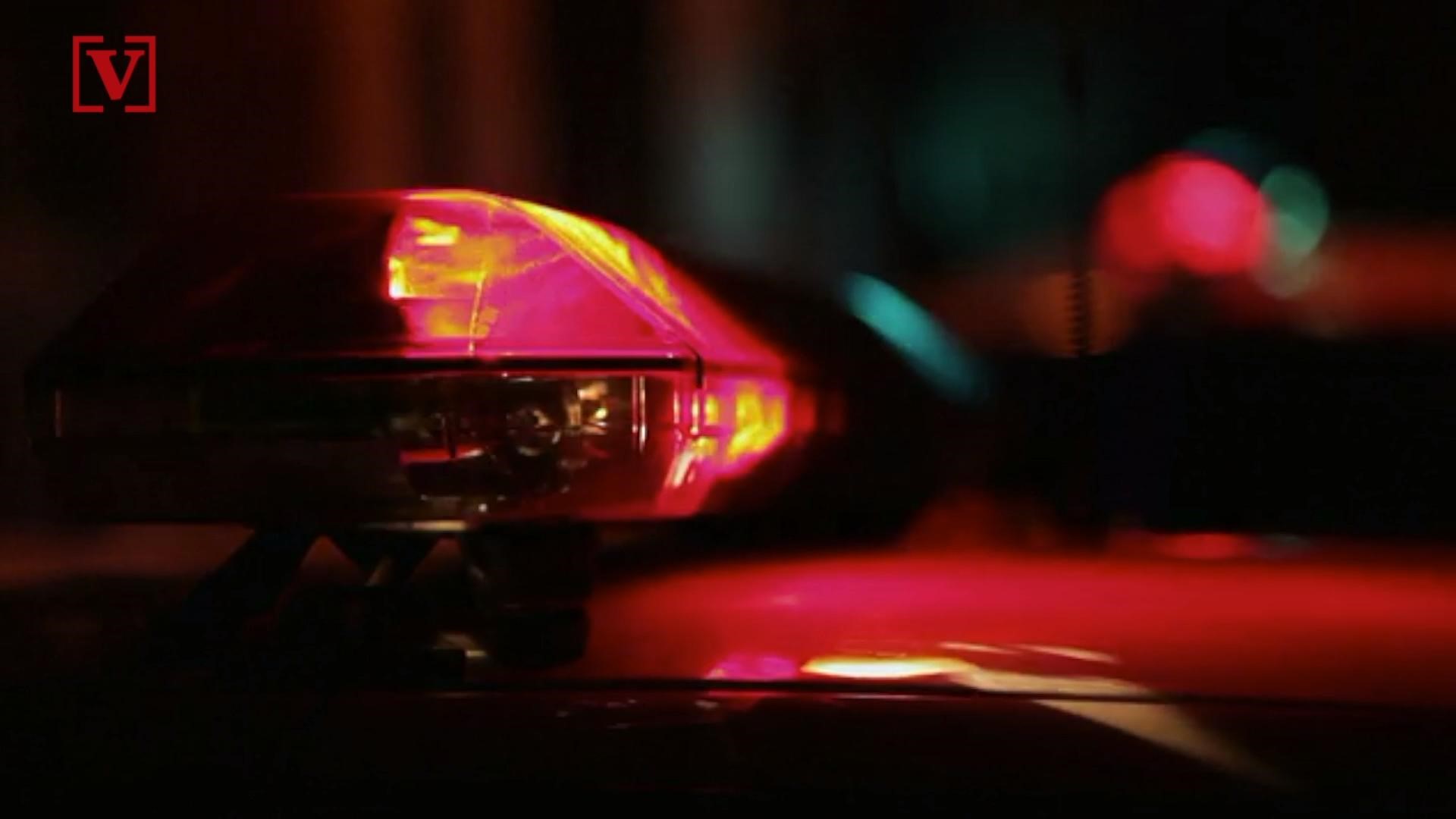 PORTLAND, Ore. — A Portland man has been sentenced to four months in federal prison after attempting to bribe an Immigration and Customs Enforcement agent to deport his wife.

According to the U.S. Attorney's office, Antonio Oswaldo Burgos, 48, followed an ICE deportation officer in May 2018 until the officer pulled over in a parking lot in Vancouver, Wash. When the officer stopped, Burgos offered the officer money to deport Burgos' wife. He had met her in El Salvador and was in the process of divorcing her.

After reporting the incident, the officer recorded a conversation, with the help of the Office of Professional Responsibility, where Burgos offered to pay the officer $3,000 if he would help to remove Burgos' wife from the U.S.

In a second recorded call, Burgos offered a reward for removing his wife once again.

On June 6, 2018, Burgos met the officer and offered $4,000 to remove his wife and her minor child from a previous relationship.

On November 20, 2018, Burgos pleaded guilty to one count of bribery of a public official.