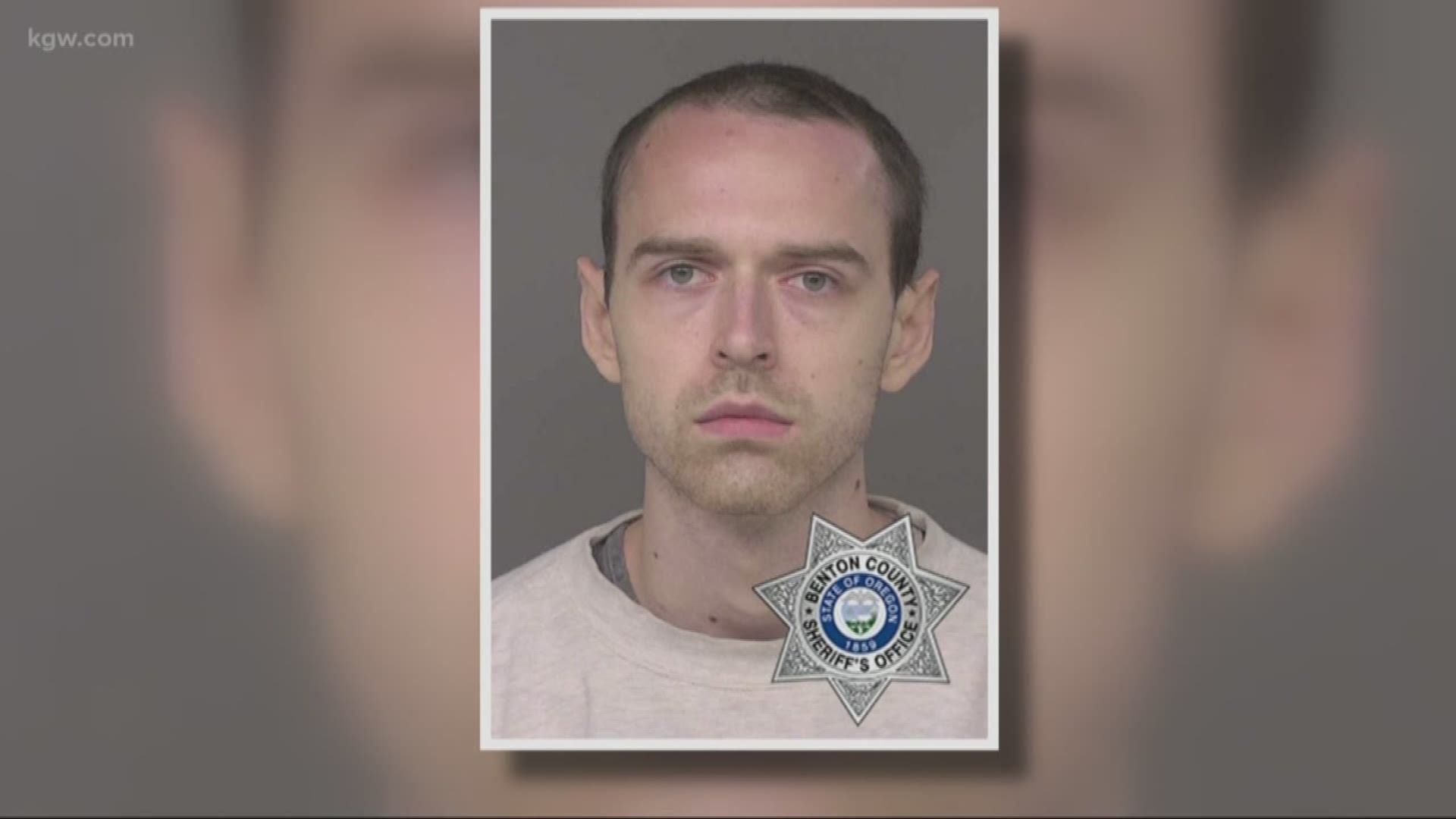 CORVALLIS, Ore. — An Albany man has pleaded not guilty to charges related to a Thursday incident in which a shot was fired at Foster Farms in Corvallis.

The Gazette-Times reports 22-year-old Adrian Nickerson faces charges including failure to perform the duties of a driver, criminal mischief, theft, unlawful possession of a firearm and burglary, among others.

Benton County senior assistant district attorney Amie Matusko says Nickerson was involved in a traffic crash Thursday and realizing he didn't have his license with him, grabbed his backpack which contained a handgun and ran to his job at Foster Farms.

She says Nickerson went into a women's restroom to change into his uniform and fired a shot into the ceiling when a women entered. No one was injured. His bail was set at $1 million.