Julian Heredia's death was the 31st shooting in Portland this month and one of three homicides in 24 hours. 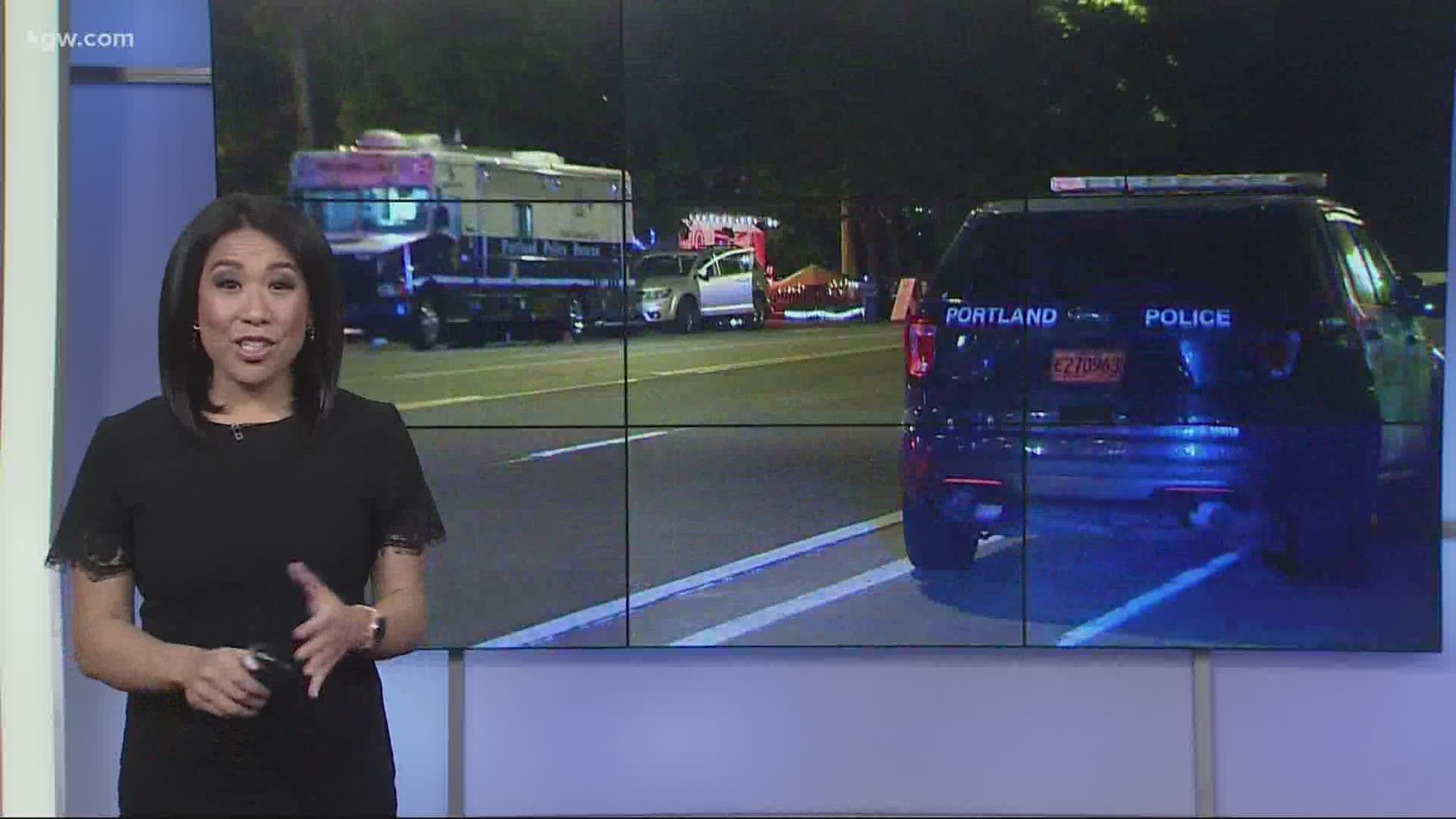 PORTLAND, Ore. — Police have identified the man killed in a Southeast Portland shooting on Friday night as 19-year-old Julian Heredia.

The young man's death was the third homicide Portland police had been called to in less than 24 hours. A teen girl was also shot to death in broad daylight on Friday afternoon.

None of these incidents are believed to be related, police said.

East Precinct officers were called just after 9 p.m. to the report of a shooting at Southeast 136th Avenue and Powell Boulevard.

Responding officers found a man dead at the scene. They closed off 136th Avenue between Powell and Division overnight to investigate.

On Thursday afternoon, Portland Police Chief Chuck Lovell said there had already been 29 shootings in Portland this month, a 262% increase over last July. This shooting and the teen girl's death put the total at 31.

RELATED: Several children killed, dozens of people injured in shootings over July Fourth weekend in US