The suspect, 61-year-old Greg Porter, pleaded not guilty to three counts each of attempted murder, assault, reckless driving and failure to perform the duties of a driver. 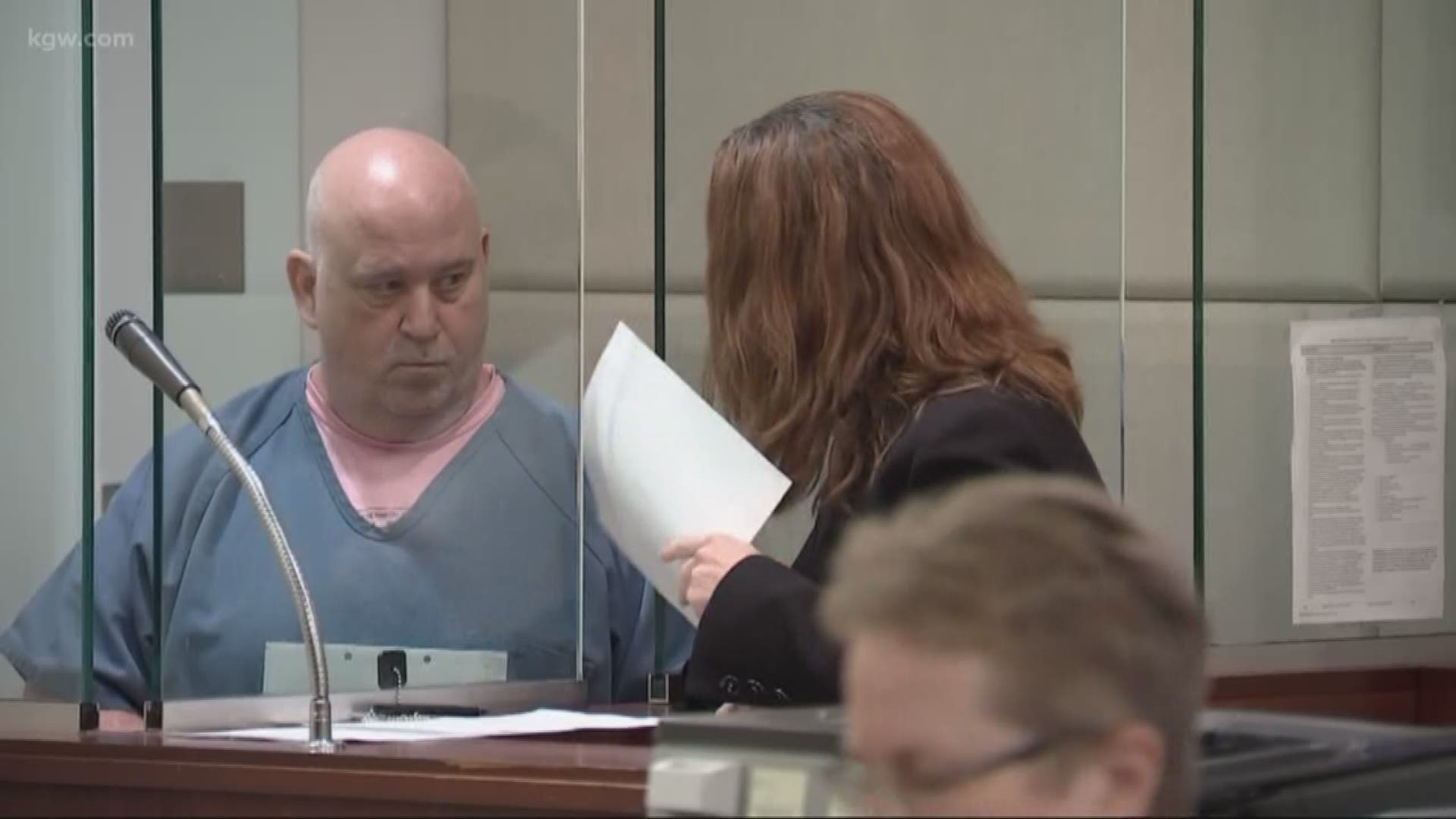 PORTLAND, Ore. – A man who allegedly drove an SUV drove on a sidewalk and struck at least three women on the Portland State University campus pleaded not guilty in court on Wednesday morning.

The suspect, 61-year-old Greg Porter, has been charged with three counts each of attempted murder, first-degree assault, reckless driving and failure to perform the duties of a driver.

Porter allegedly drove onto a sidewalk at PSU on May 25 and intentionally ran over three women, causing them serious injuries. Police said they still haven't determined a motive.

Sky 8 was over the scene as officers took Porter into custody that afternoon near Northeast Glisan Street and 16th Avenue.

A community member saw the damaged SUV and called 911 after realizing authorities were searching for a similar vehicle in connection with the hit-and-run, Portland police Sgt. Pete Simpson said in a news conference. Officers arrived in the area, found the vehicle and saw Porter inside. They took him into custody without further incident. 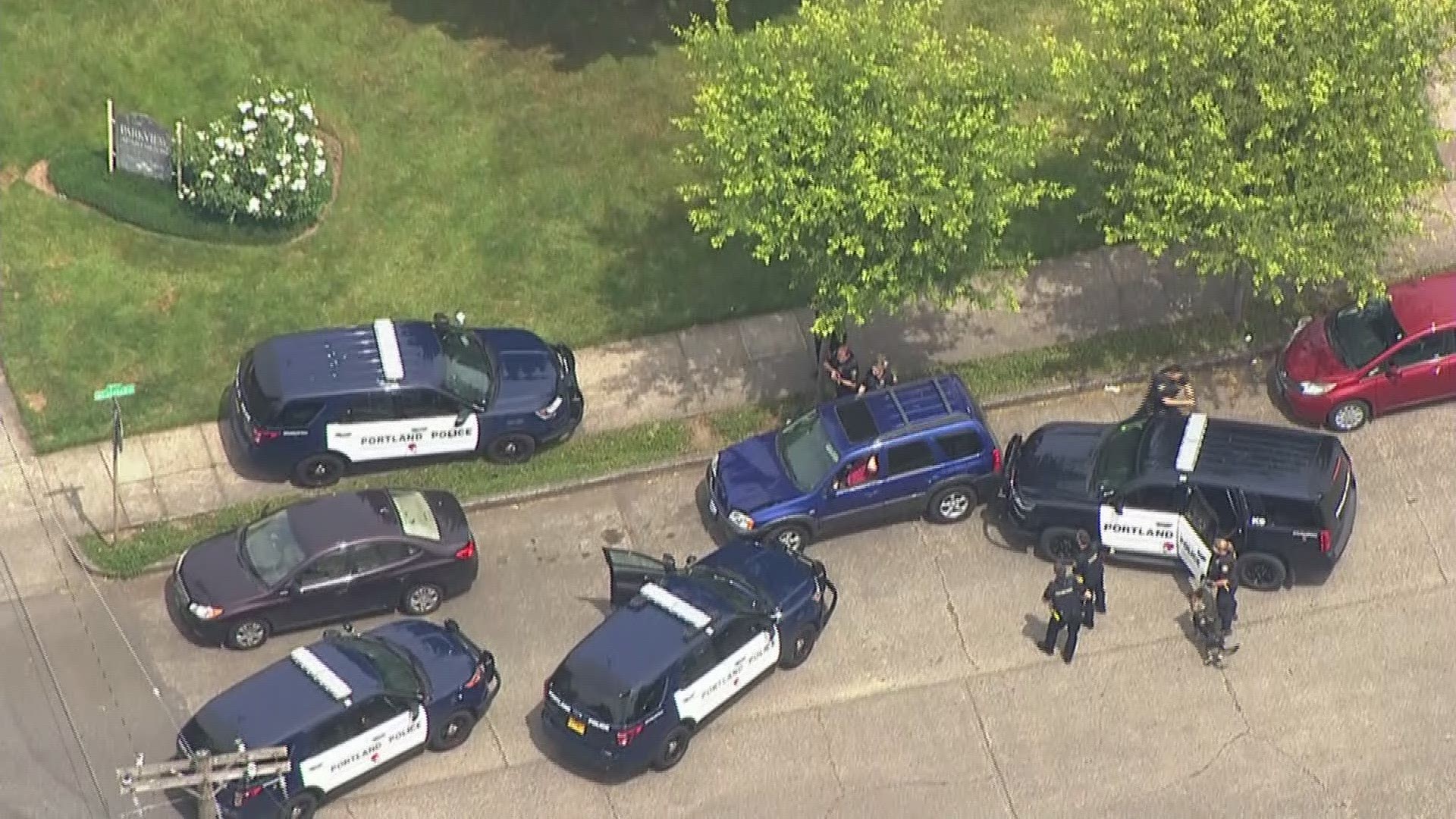 The crash left three women injured on a sidewalk in downtown Portland near Southwest 6th Avenue and Hall Street. One of the women was critically injured and another suffered serious, but not life-threatening injuries, according to police. Police initially reported the third victim's injuries were serious, but later said the woman's family did not want any further medical updates released. All three women were rushed to Portland hospitals.

Witnesses who spoke with KGW said the driver purposely drove onto the sidewalk and hit the women.

"It was not an accident that he was on the sidewalk. He purposely jumped the curb," said Anna, who was across the street from the crash when it happened.

Witnesses also said the suspect followed traffic rules, including stopping at red lights, while leaving the scene around 10 a.m.

"I saw two of the girls’ bodies fly, heard the impact, and then saw the car speed off and get back onto 6th," said Anna, who estimated the driver was going 45-50 mph. "And then I dropped my bag and ran over to start doing what I could."

Detectives used surveillance video from security cameras in the area to identify the vehicle. Police announced they were looking for a blue 2005 Mazda Tribute with front-end damage just minutes before officers took Porter into custody.